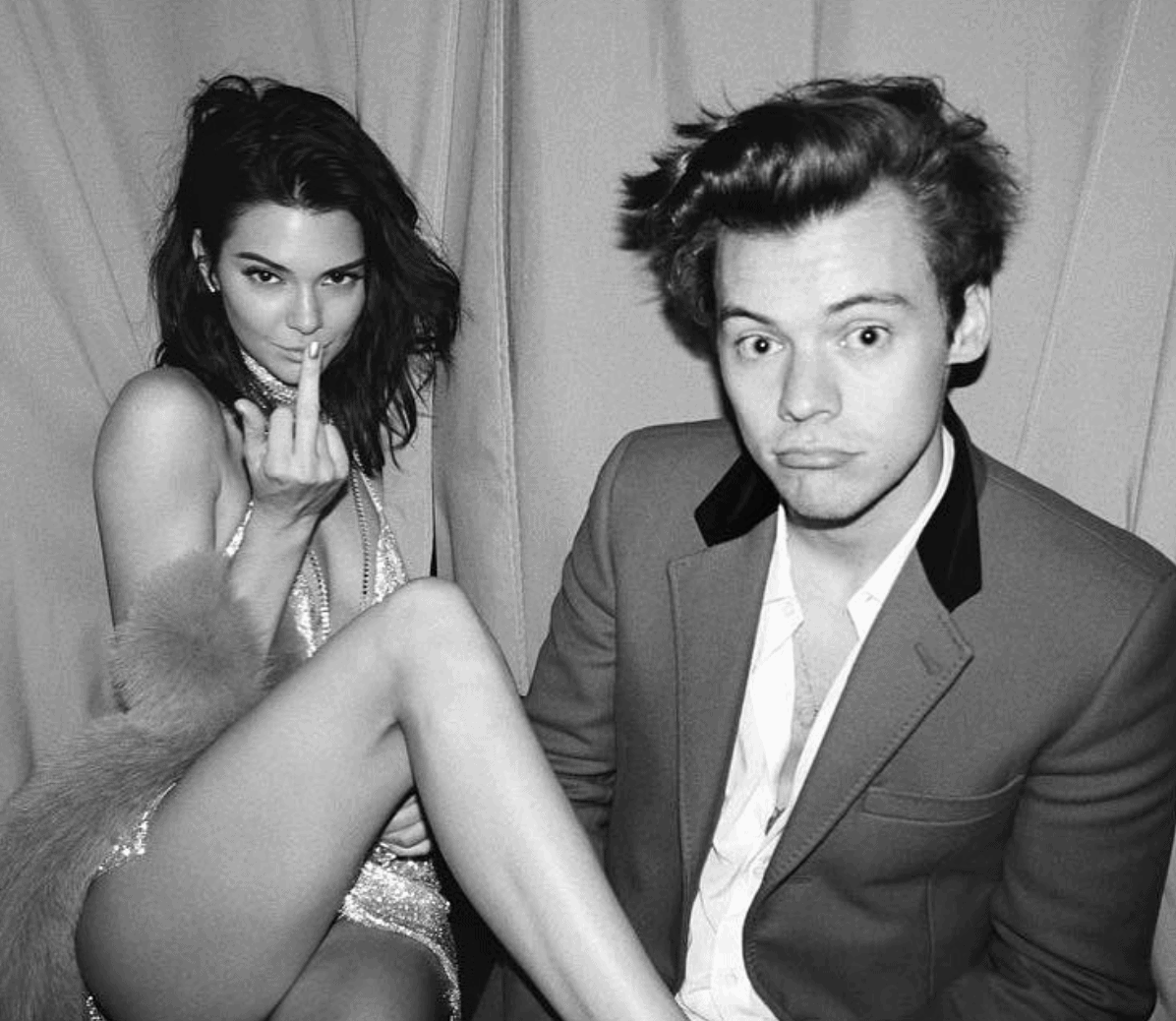 Harry Styles and Kendall Jenner have been shipped together time and again. But the rumours have been flown off by the two. While the two remain one of the closest friends since date, they have reportedly been spotted together at parties and birthdays. They might not be together but their fans would love to see them together. Also Read.

Want to learn more about the two? Well, we have got all their relationship history and birthday celebrations for you.

Kendall dated Blake Griffin in 2017 but the two broke up in 2018. In 2018, she dated Ben Simmons but the couple later broke up in 2019. While the two are really progressive and concentrated towards their fields, they have been spotted together partying. Harry Styles and Kendall Jenner have been spotted together joking around in shows that kept their fans wondering about their relationship. The rumours confirmed that the two were dating for a span of time but they have always flew the rumours off. When Kris Jenner came on The Ellen DeGeneres show, she spilled the tea about all her children’s dating life. She was also asked about the Harry and Kendall affair. While playing the game of ‘Never Have my kids ever dated’, she was asked about Harry and Kendall dating which she confirmed. Also Read.

Although, Kendall Jenner and Harry Styles have never confirmed the news themselves but the momager did. They were seen together catching up at The Brits in 2020. They couple have been seen flirting with each other on shows and events.

Kendall was seen chatting with Harry in the Chiltern Firehouse. The audience still ships them together and is waiting for a reunion.

The American model and singer have been shipped together since 2013. It is said that the two broke up but still are on really good terms with each other and enjoy each other’s company. In 2013, rumours surfaced about the two enjoying cute dates together. Later in 2016, sources reported the two having an old school romance and enjoying their relationship.

In 2015, on Kendall’s birthday bash Harry Styles was seen having fun with their family and friends. Along with a few close friends there were many eminent personalities like Travis Scott, Jordon Clarkson and the Kardashian-Jenner family. Also Read. The party was organised at Los Angeles hotspot Delilah at 11pm and was star studded. The couple reunited at Kendall’s birthday bash and spent quite a quality time together.