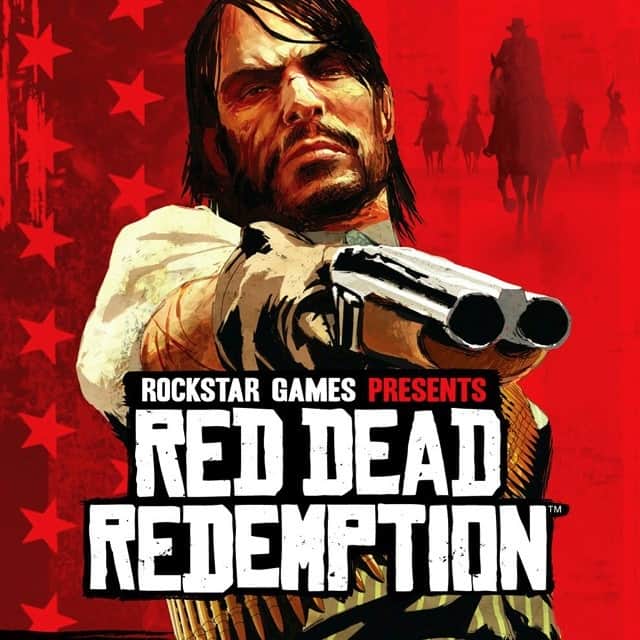 Red Dead Redemption is a action adventure genre video game that was published in 2010 by Rockstar Games. It is the second game of Red Dead series and the sequel of 2004 released Red Dead Revolver. The game had an overwhelming response from the people all round the globe and was subjected to a number of memes displaying amusement for its audience. Also Read.

The game is to be played from a third- person perspective where the players are eligible to freely roam in the open world fictionized as Western United States and Northern Mexico. The player can roam freely either on horseback or by foot. The player is required to kill the enemies by gunfights or by fighting.

The game allows online mode with 16 players to engage them in cooperation and competition. Over a period of five years it became the most expensive game because of its popularity. It was released on PlayStation 3 and then on Xbox 360. It received praise because of its visuals, music and performance. Also Read.

Dead Eye allows the players to mark multiple targets on enemies in slow motion. The player controls John Marston who has to complete a number of missions and scenarios in order to progress through the story. The  player can also witness and take part in exploring the world, encountering strangers, attacking dangerous animals and many more. The side activities also includes dueling, bounty hunting, herb collecting, gambling and many more.

Like any other game Red Redemption too has its funny and unexpected moments that gave rise to a number of memes for the audience. Dutch has a Plan

The one thing that is evident through out the game is that Dutch has a plan. It thus became his catchphrase and thus turned into a meme.

A Bounty of bounties

The game is unforgiving when it comes to amassing a bounty. Arthur can turn into an unwanted criminal simply by running into someone else’s horseback, pulling a wrong weapon. The horse that serves as one of the major aspect in transportation can acquire better levels of stamina and speed by bonding with it. And so it becomes extremely important to keep the horse happy. A Little Too Much to drink

The pic night by debauchery is memorable and paved as one of the most hilarious missions in the Red Redemption franchise. The classic drake meme has been made extra crispy because of Kratos and Arthur.

The game provides a number of interactions but things can go wrong easily with the number of horses and horrible things like murder or robbery.

I am not crying, you are crying

When the player gets to know that Arthur doesn’t survive the game it makes them feel sad and seeking out every quest. Also Read.