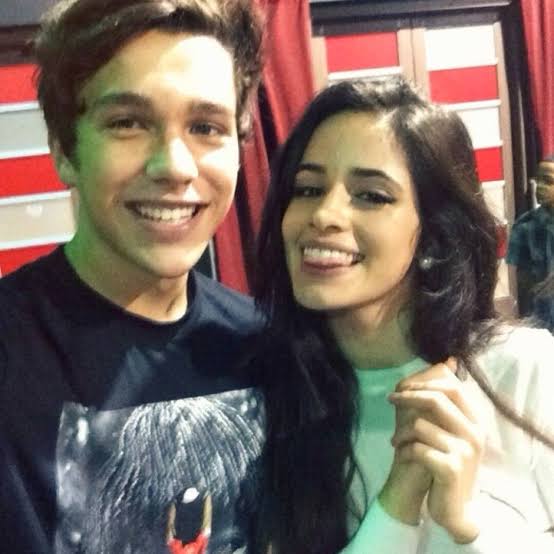 Austin Harris Mahone is an American singer and songwriter, born on 4th April 1996. He is famous for his covers of pop songs that he posted in YouTube. He released his three albums.

Mahone begin his career in 2010 by posting video on YouTube. He continued posting videos. He considered Justin Bieber as his inspiration. In 2012, he independently released his first single, named, “11:11”. On 5 June 2012, he released his second single worldwide. He signed many deals after that. He did many commercial advertisement, which contributed in gaining popularity. He continued posting his songs and soon gained popularity. Camila Cabello and Austin Mahone were dated for a short period of time in 2015. She announced that she wasn’t in a real relationship with Mahone, in an interview of MTV. Mahone also said that he had never been in a real relationship, so that was kind off crazy for him. The rumours said that Austin started dating the singer, Becky G, soon after their split. Karla Camila Cabello Estrabao, famous as Camila Cabello, is a Cuban-American singer and songwriter. She’s the member of a girl group, fifth harmony, formed in 2012. Camila Cabello auditioned for the TV show, The X Factor, in 2012. Her audition wasn’t aired as the song didn’t get the rights. She called, along with other members, to the stage to form a girl group, which later came to be known as The Fifth Harmony. She left the group on 2016′ New Year’s Eve. She started collaboration with other artists. In March 2020, she took part in iHeart Media’s Living Room Concert for America. This is a campaign, raised awareness and funds for the COVID-19 pandemic.