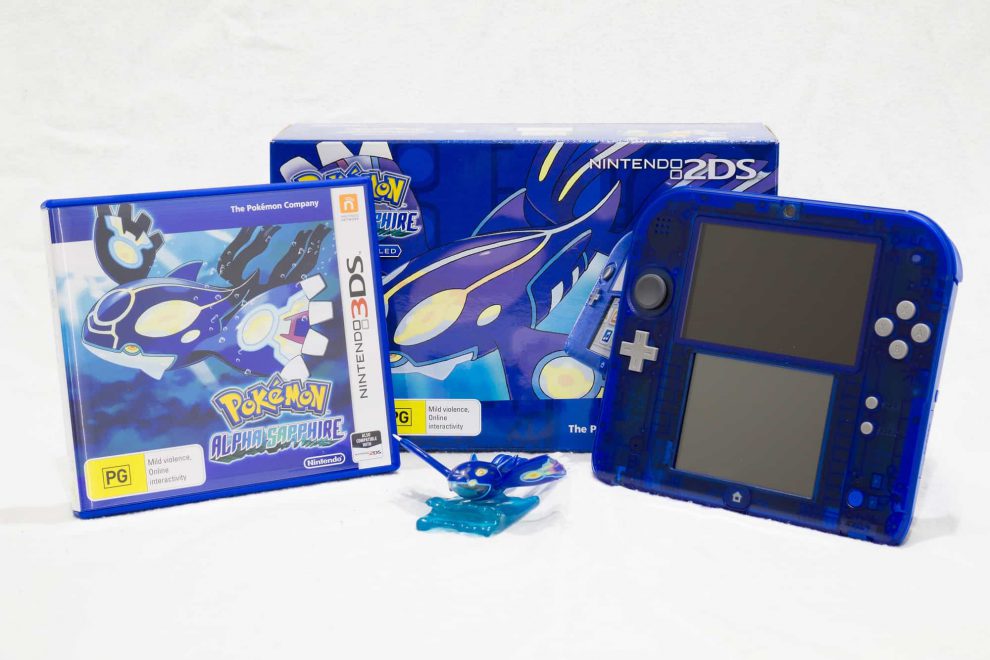 Pokémon Sapphire Version is the 2002 version of the Pokémon game that developed as role-playing video games by Game Freak. The game came out with Pokémon Ruby version which was the first game in the third generation or “advanced generation” of the Pokémon video series. The main objective of the game however remains the same that is to catch the Pokémon and defeat Elite Four from overhead perspective.

The game is almost similar to that of the previous versions. The gameplay is in third person and consists of three screens that are a field map to navigate the character, a battle screen to fight and a menu. The players capture the Pokémon using their Poke balls. On encounter with a wild Pokémon the player switches to turn-based battle and hence using the collected Pokémon to fight. Also Read.

The new feature added in this new game is the addition of two battle where the opposing parties can use two Pokémon for fighting. After the double battles multi battles were also added. The next new addition is innate abilities that is shared by every Pokémon and natures that is shared by some species. These abilities give the players additional power in the battle. Also Read.

Pokémon Contests are also introduced where in the players perform mini games before a judge. The Pokémons can increase the power with Pokeblocks. Secret bases are added that enables the players to customise the areas accordingly. However, it cannot be connected to previous generations. Also Read. 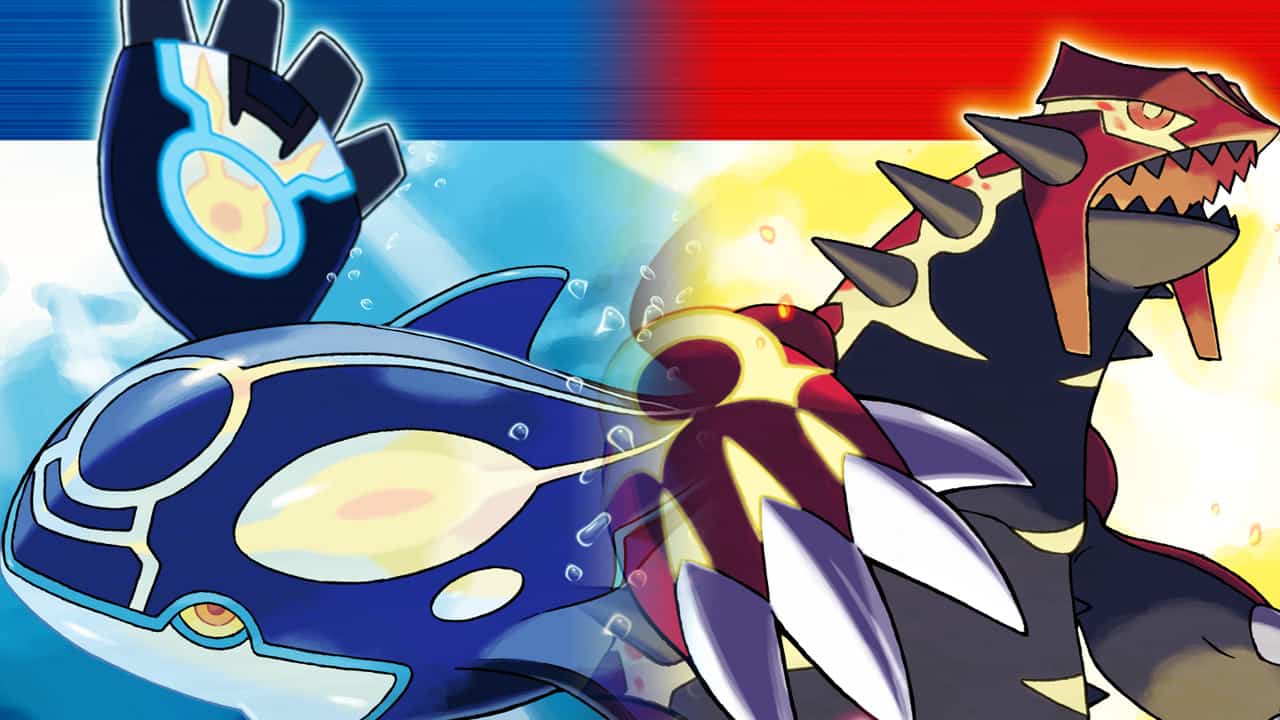 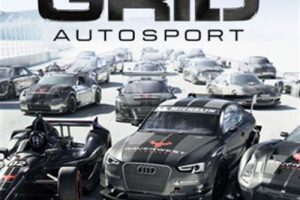 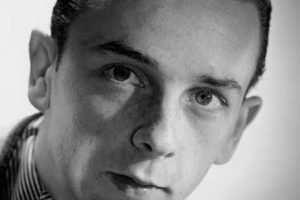 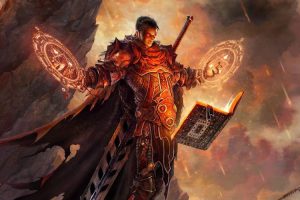 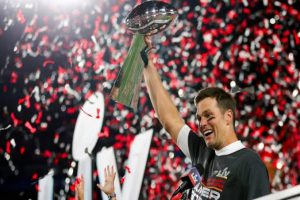 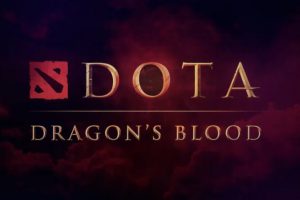 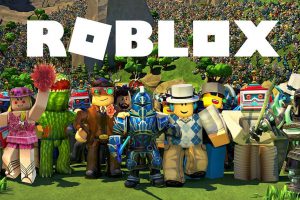