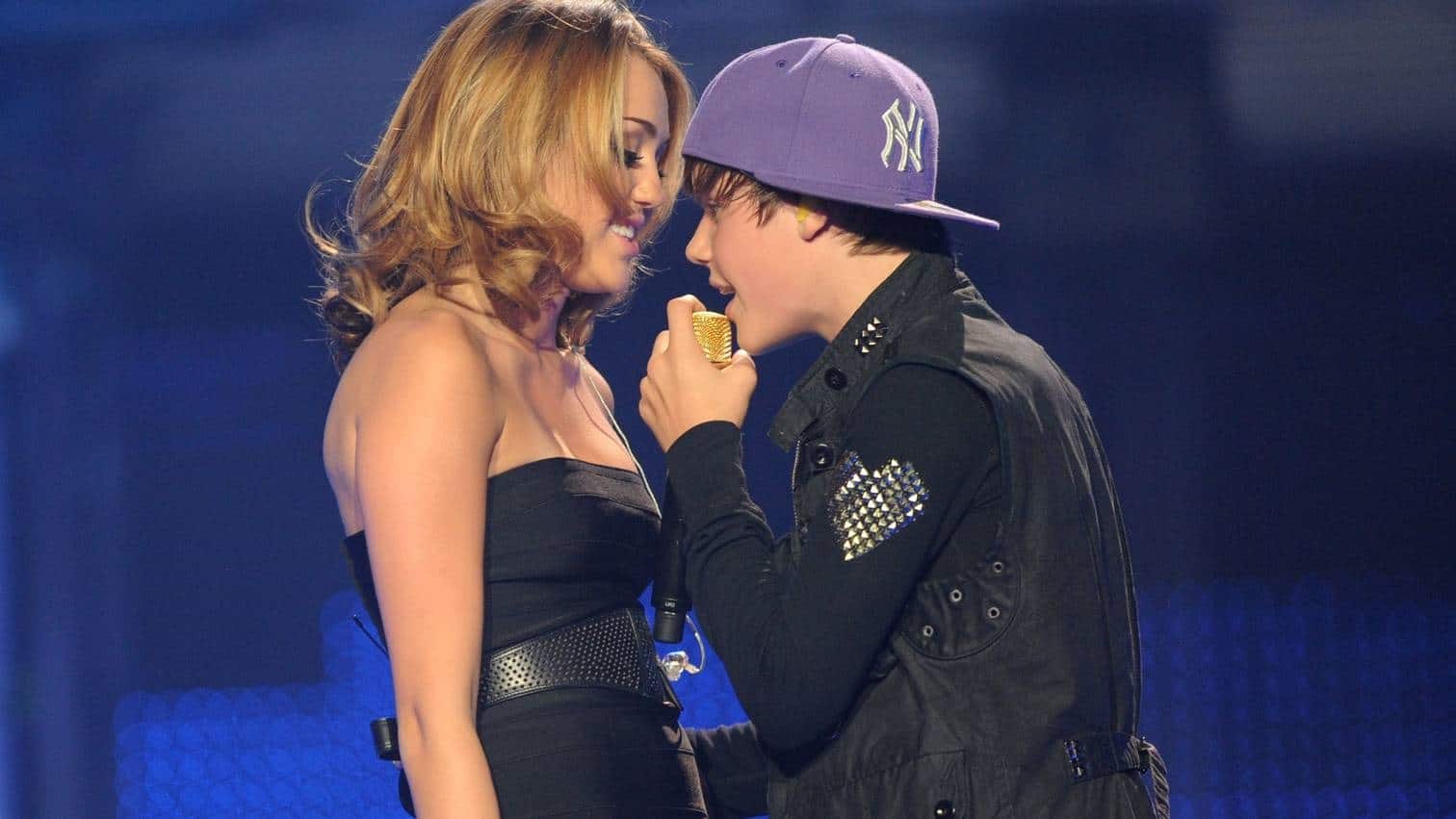 Miley Cyrus and Justin Bieber are two eminent personalities who started their careers as child artists but now have been recognised world-wide for their talent, hardwork and amazing music tracks. All this didn’t happen overnight, it took a lot of struggle, determination and consistency. The two have been overtime linked together but the air has always been cleared out.

Miley Cyrus born in 1992, is an American singer, songwriter and actress. She started her career in a very early age and came into the limelight through her show Hannah Montana, the show revolved around the life of a child artist who struggles to live a normal life. She has a distinctive voice and sings a variety of elements like pop, rock, hip hop many more. In and out, she has been connected to a lot of guys. She married Liam Hemsworth in 2018, but the couple got divorced in 2020. She was also linked to Justin Bieber but the latter denied it. Also Read.

The heart-throb has time and again linked to a number of women. The man started his career as a young boy, single track ‘Baby‘ got an overwhelming response after which he released multiple title tracks that have been loved by his fans. He has collaborated with a number of artists like Ed Sheeran, Ariana Grande, Usher, Diplo, Lil Twist and the list is endless. He was also rumoured to be working with Miley Cyrus on an album together. He has been to a number of tours, concerts and is a recipient of many prestigious awards. Also Read.

He got married to Hailey Baldwin in 2019 in an official ceremony in Carolina.

Miley Cyrus and Justin Bieber have always shared a special bond for each other. In 2015, she said in an interview that they have a playful relationship. They have known each other for a long time now. Justin Bieber on Ellen Show denied the two dating. In his relationship with Selena Gomez, Justin would often go to Miley for advice. Miley was pranked by Justin on Punk’d while she wanted to prank him. Justin playfully mocked her show “The Miley & Mandy Show”. Miley recreated a video of a girl recording her and Justin in bed. Miley has been a constant support for her and had advised him since a very young age throughout and they reunited at One Love Manchester.

There were reports of a tuff between the two when Miley put a comment for Justin on The Tonight Show. The next day the two tried working on things on call but it didn’t quite work out for them.