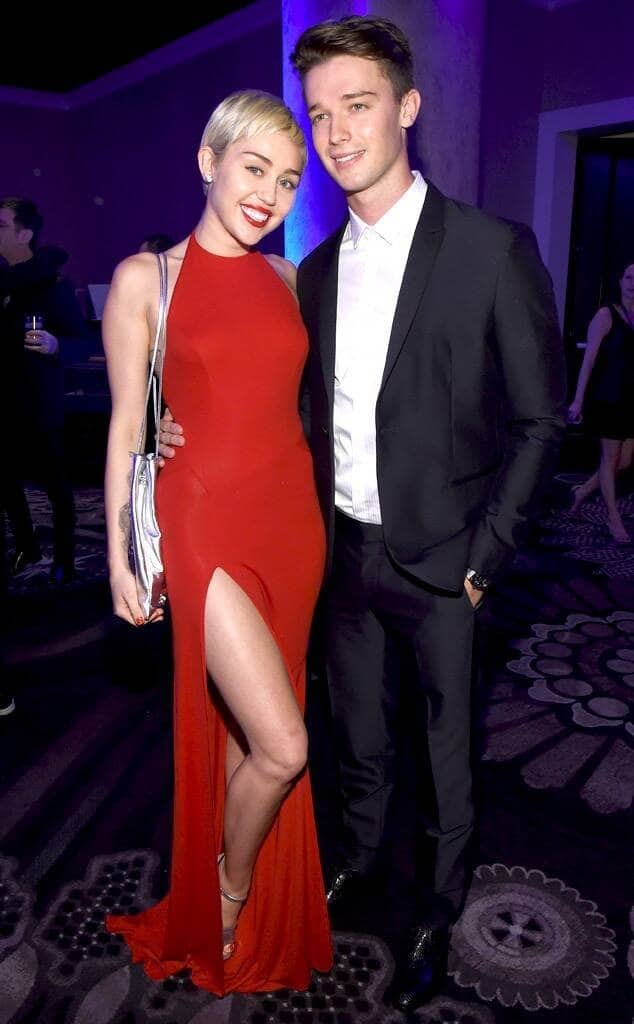 While many celebrities have been dating and breaking up with each other in the recent time. The headlines have been swum away by the controversy of Patrick Schwarzenegger and Miley Cyrus. There were rumours that the couple started dating each other when Miley took a break from fiancé, Liam Helmsworth. The rumours got confirmed when they were seen together events, parties, vacations and even dates. A  thing that had started with casual dating took a different path for the couple. Patrick Schwarzenegger is an American model actor. He was seen as a main lead in movies like Midnight Sun, Moxie, Stuck in Love and many more. He has also acted in many Tv shows and music videos. Miley Cyrus is an American actor, singer and writer. She is known worldwide for her distinctive style of singing that is a mix of pop, hip hop, rock and experimental. She was a part of Hannah Montana, a teen show that aired on Disney. She has released many albums of her own and done tours worldwide. She is also an active philanthropist that is evident from the charity shows she has done. Patrick Schwarzenegger had told in an interview that he had crush on Miley Cyrus. Miley Cyrus has been involved in many breakups and relationships in the past. The two had known each other from a long time and started going on dates when Miley took a break from her engagement with Liam Helmsworth.

The couple dated for a period of five months, and in that time they were seen holding hands together on road. The  couple made many romantic appearances including the time when they exchanged a sweet kiss publically that confirmed that they were dating. Patrick had even accompanied her for Easter Brunch where he quit smoking Marijuana. After a period of five months, the couple split up. There are considered many reasons for their breakup that Miley started dating Liam again, Patrick went on a highly controversial trip with his friends and was caught getting ‘too cozy’ with one of his friends. Patrick Schwarzenegger was extremely guilty and had apologised to Miley but the latter didn’t respond. On an interview, they confirmed about their breakup and that its not just a break. After this, the two had moved on in their lives and were seen with other partners.