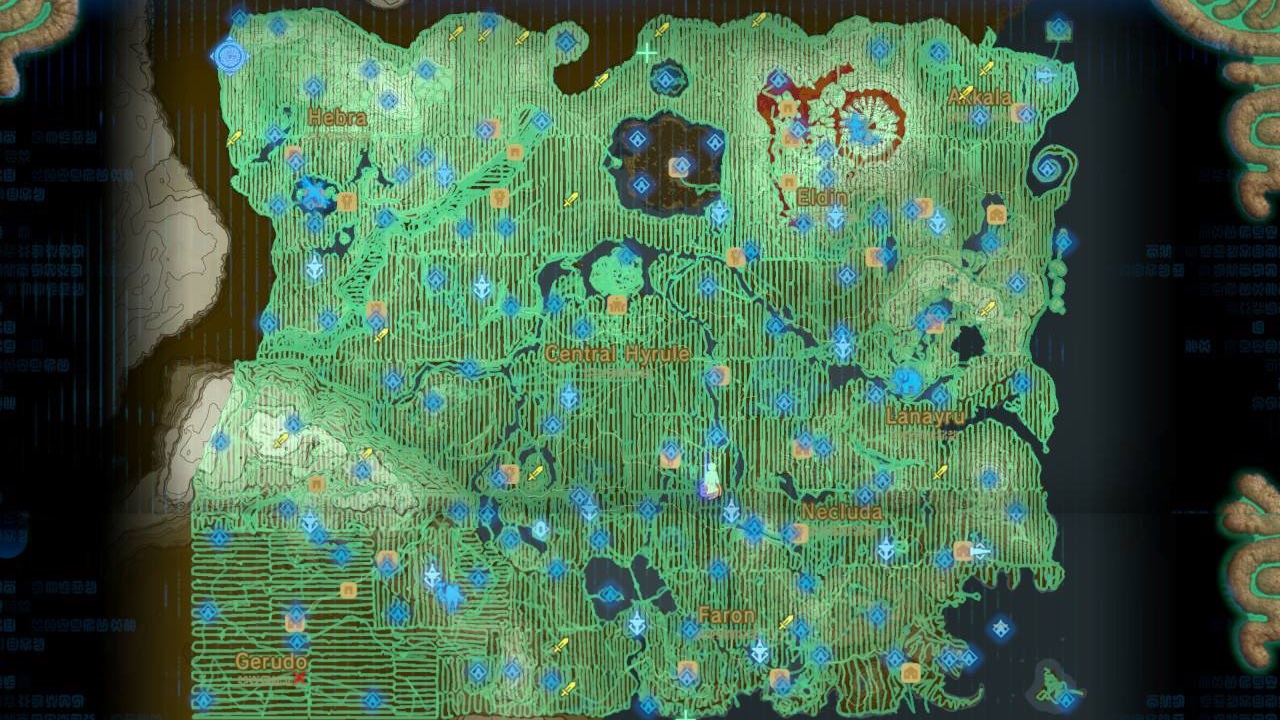 Legend of Zelda: Breath of the Wild has various stables scattered around which act as a safe haven for Link to rest, restock on goodies also to register as well as ride Hyrule’s magnificent horses. Also, each regions has numerous of them which players must use for finding new cooking recipes, buy specific items from Beedle, and complete every side-quest Hyrule has to offer. Well, here is the guide of how you can actually locate the Faron Grassland Stable. First thing first proceed with walking on the main road towards the south-east of the Great Plateau which will lead you across Lake Hylia and finally will lead you to the Highland Stables which is situated in the Faron Grassland region of Hyrule. The place will be covered with rolling fields, making it one of the best place to practice horseback riding and mounted combat. Most importantly do finish off with the side-quest named “The Horseback Hoodlums” and save Highland Stable from a gang of Bokoblins troubling in the grasslands for a Swift Carrot reward. Also, even the DLC players can complete the quest named “EX Ancient Horse Rumors” in order to find the Ancient Saddle as well as Bridle.

If you are new player and is on your way to search these stables for the first time it might ne dangerous for you without the map and location. Therefore, it is important to have an idea of the locations of where these stables are situated.