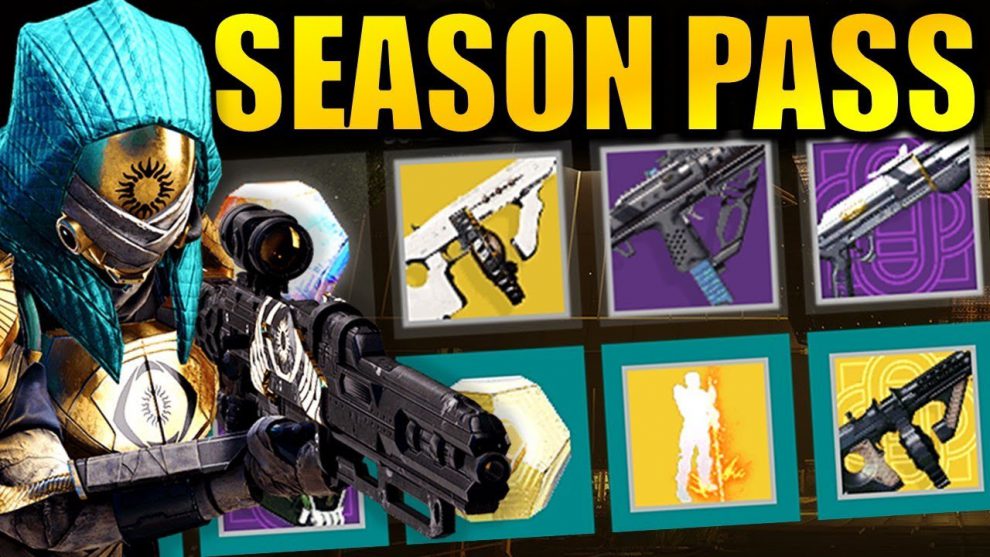 Destiny 2 is an online free playing game developed by Bungie. This game was released back in 2017 on September 6. Also, this game has been awarded with ‘The Game Award for Best Community Support’. However, this game offers season pass which allows the players to get access to new content within a Destiny 2 Season. Through this pass players will receive access to new story, tackle new challenges, complete new activities along with unlock new gear.

In the fourth year of Destiny 2, if player’s own the Season’s Season Pass then various seasonal content will carry on beyond its Season. Also, the ones those who don’t own that Season’s Season Pass and is wishing to get access to this content must buy or update to the Destiny 2: Beyond Light Digital Deluxe Edition.

However, this content will be available by the end of the fourth year. Apart from this Premium Track rewards are also included in a season pass for the seasonal ranks. Well, this seasonal rank give players access to rewards earlier than the Free Track, along with some rewards being absolute to the Premium Track.

Any offered season pass will cost you 1000 Silver which is around $10. However, the season pass consists of 100 ranks ten week season each, with both a Free and Premium track. In order to earn efficient gains you will have to complete the usual Vanguard, Crucible, Gambit bounties, and the seasonal activity. Inspite of that Lost Sectors and Public Events will also work, you can earn  XP through Eris on the Moon or from any of the other worldly salespersons. Also, first five levels per week will acquire double XP.

Kavat Genetic Code : How to get Kavat & Warframe Overview 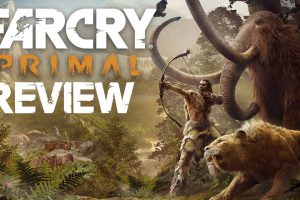 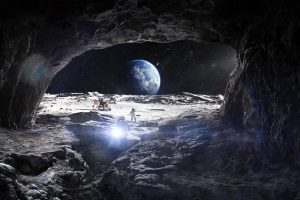 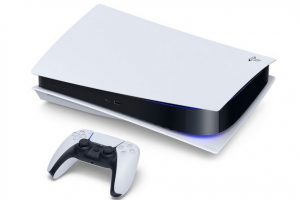 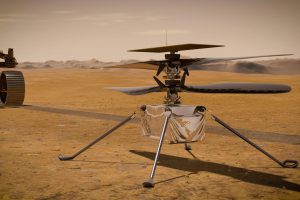 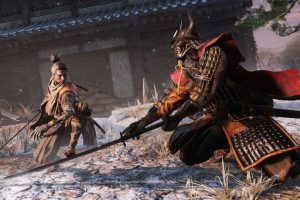