Genshin Impact Playable Characters: How to Get Yae Sakura!

Genshin Impact 1.5 version is soon to be released by the end of this month. However, the fans have already been updated with the insight of the content of the upcoming version. Just like always the developer of the game miHoYo recently bestowed a live stream for the fans which revealed new playable characters, events, along with a housing system.

Yae Sakura is hopefully a new character that is to be introduced in this upcoming version. However, the character has already showed up in previous miHoYo game Honkai Impact 3rd in the past. 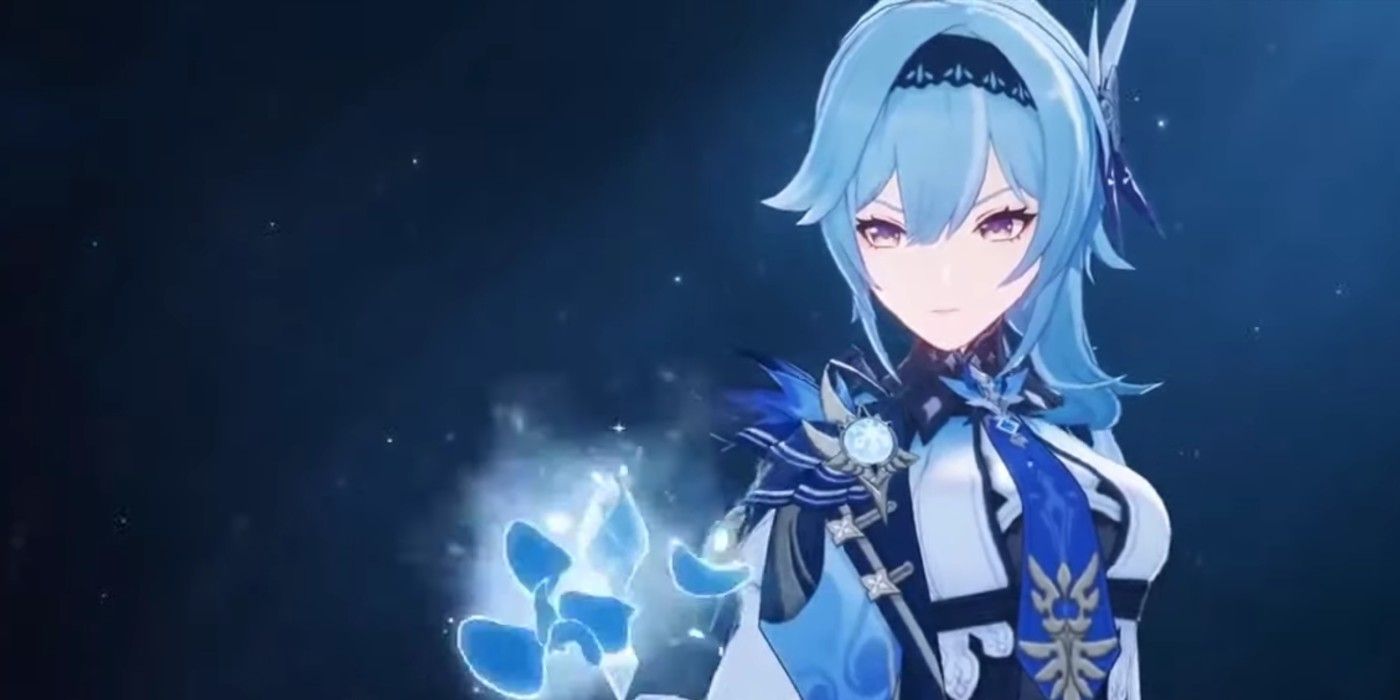 The character seems to be interesting homage from miHoYo as her sketch and profession are almost identical to the one showed up in Genshin Impact. There are many Genshin Impact players who are unaware of the miHoYo game Honkai Impact 3rd. The fact makes the discussion of possibilities of Yae Sakura being playable even more interesting. 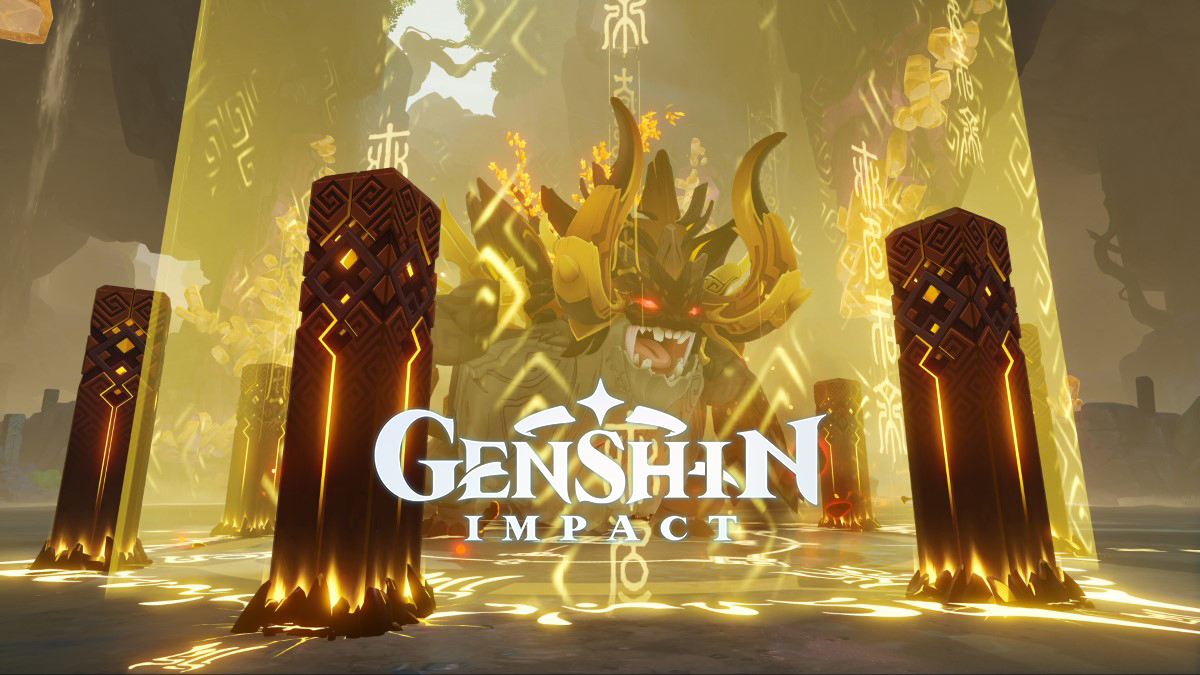 zentorno Gta v: Everything You Want to know