The compilation of Legendary Edition of Mass Effect was announced on November 7, 2020. The game is  scheduled to be released on May 14, 2021. The game is released for Microsoft Windows, Xbox One and Play Station 4. 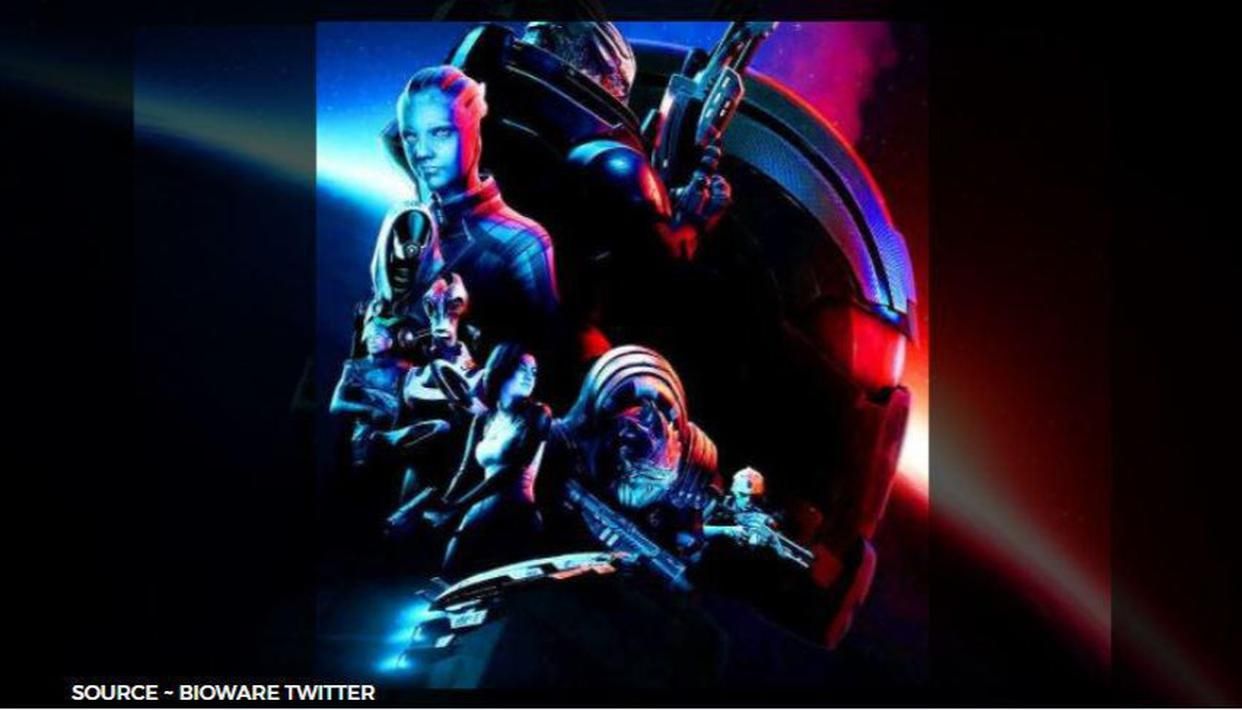 Mass Effect Legendary Edition is coming with a universal character creator .  You have many choices when you are choosing your character’s skin tone, make-up and hair style.

The game is a great journey, which revisits the stories, characters and beautiful moments of  Mass Effect trilogy. The project director of Mass Effect trilogy,  Mac Walters said that, remastering a game from three other games is a hard job.  It includes more than hundred hours of game play, but  they gave importance to their  player’s interests.

Mass Effect is a military science fiction game. The games revolves round a soldier who is named Commander Shepard, their race is known as Reapers and agents. The game starts with Shepard investigating Saren, who is operating under  the guidance of sovereign, who is a reaper left in the Milky Way.  Their purpose is to put an end to the alien invasion.