A luxury four-door sedan, the Benefactor Schafter V12 featured first in Grand Theft Auto Online after the Executives and Other Criminals update.

The bumpers on the Schafter V12 appear as an inherent element inspired from the Schwartzer. The exhaust tubes on the rear side are identical to the Schafter. 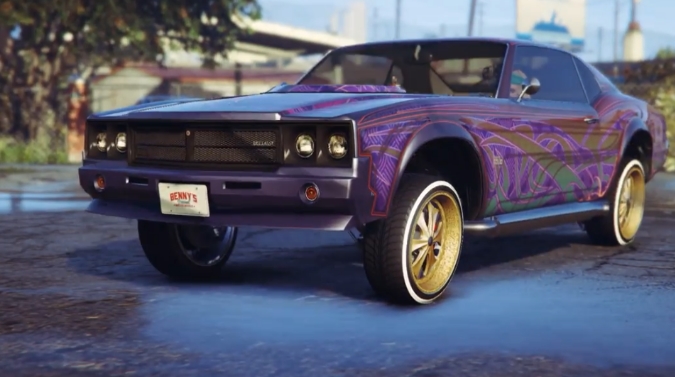 Colour distribution in the Schafter V12 is like the regular Schafter. The body and the interior layout of the vehicle is painted in the primary colour, while the bonnet, roof and boot are painted in secondary colour.

A colour trim is also an available option for the interior, on the dashboard, on the seats and door panels. The wheels of Schafter have the similar rim design as the Diamond Cut sport rims in the Los Santos Customs.

The upgraded version also has improved traction and braking time is also reduced slightly. The Benefactor has straightforward higher performance than its simpler counterpart. The acceleration of the Benefactor is almost comparable to the Zentorno. Its top speed rivals with the Adder. 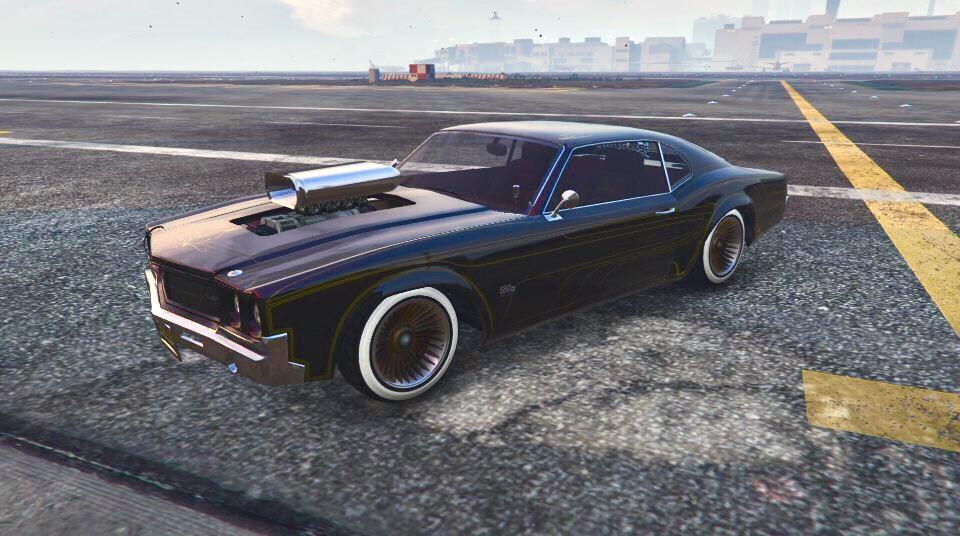 The controls are a bit mixed. It has a little difficult cornering radius and strong response time. Its extremely powerful engine makes it vulnerable to oversteering and you may lose control of the vehicle.

Keeping the Benefactor Schafter under control is no easy task. The torque put out of the Benefactor’s engine is significantly more than the vehicle can handle.

The special Tony Prince variant appears In the After Hours update. We see Tony Prince sporting a Schafter V12. The car sports an interesting license plate, “PR1NCE”. The car appears in the Resident DJ missions. It also appears in the Nightclub Management missions where Tony will let you drive his piece. 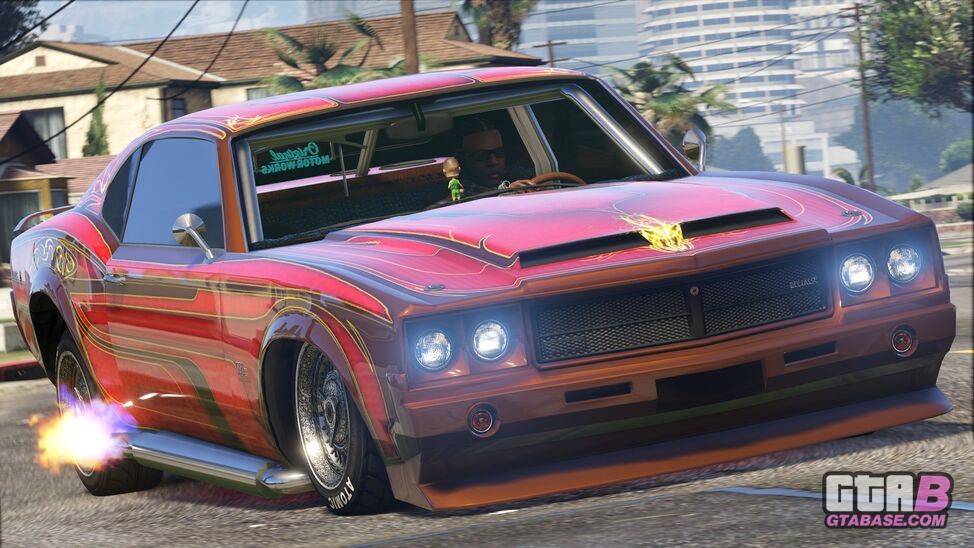 You can buy the Benefactor Schafter V12 in GTA Online. It is available for purchasing from the Legendary Motorsport for $116,000.