The release date of upcoming American psychological horror film Escape Room 2 has finally been confirmed by the makers. However, the film is a sequel Escape Room of 2019 and now the Season 2 of this horror film is scheduled to be released on 7 January 2022. The film will be directed by Adam Robitel whereas the production will be done by Neal H. Moritz.

Initially, Escape Room 2 was scheduled to hit the theatre originally on April 17, 2020 which later on reschedule to to January 1, 2021 in the US and January 29, 2021 in the UK. Even that was not the final date. Eventually, Sony confirmed that the sequel will be finally released on 7 January, 2022. Even after so many delays and rescheduling of the film launch the only thing that we can do is hope, that this result in the final date of the film to get launch. 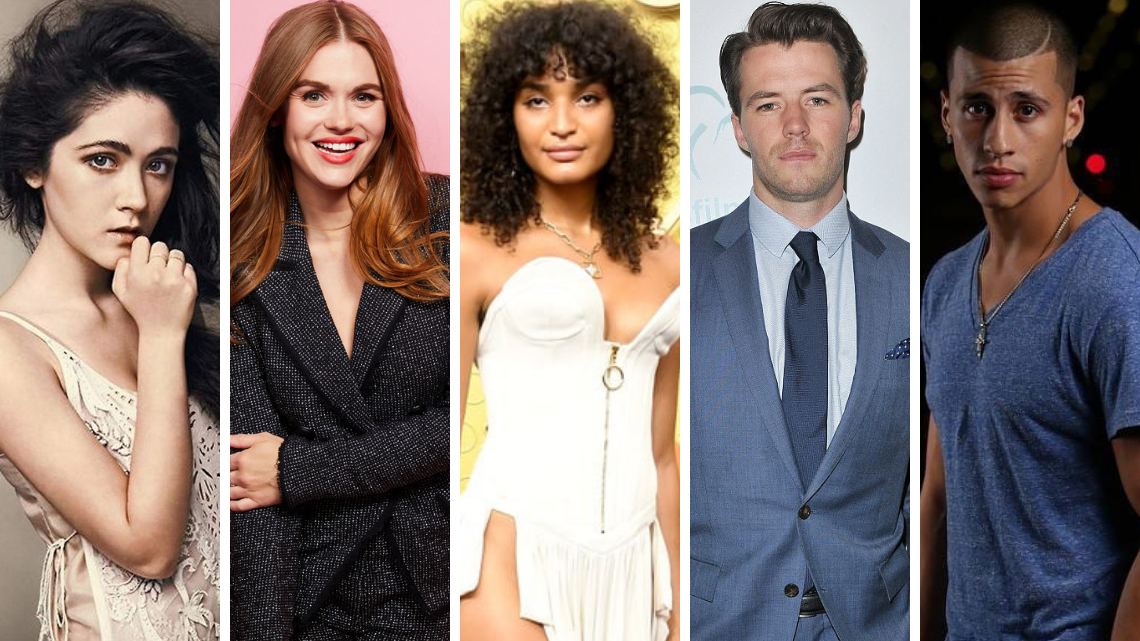 This horror film is about six individuals entering the break room where only 2 of them survived. One was Zoey (Taylor Russell) and another character was Ben (Logan Miller). However, these two characters will continue with this upcoming sequel joined by:

The first fil revealed the six players those were picked for being a sole survivors of various incidents including plane crash and carbon monoxide leak. Initially Ben feels believes that hi is a sole survivor of the escape room and interact with Gamemaster making him realize that some rich people are betting on the game and watching it all happen. However, the Gamemaster intend to kill him but anyhow Zoey managed to protect him. Escape Season 2 might begin from the cliffhanger of the previous season followed by the curtain raiser from what will happen next to Zoey and Ben.