Developed by San Diego Studio, MLB The Show 21 is an upcoming baseball video game. The game is published by Sony Interactive Entertainment for the PlayStation 5 and PlayStation 4. Whereas MLB Advanced Media publishes the game for Xbox Series X/S and Xbox One.

MLB The Show is inspired from Major League Baseball (MLB). The sixteenth part of the MLB franchise, MLB: The Show 2021 is all set to be released on April 20, 2021. Fernando Tatís Jr. of San Diego Padres shortstop will be featured as the cover star of the game. He is just 22 and is the youngest player to do so.

MLB The Show: Here’s everything we know 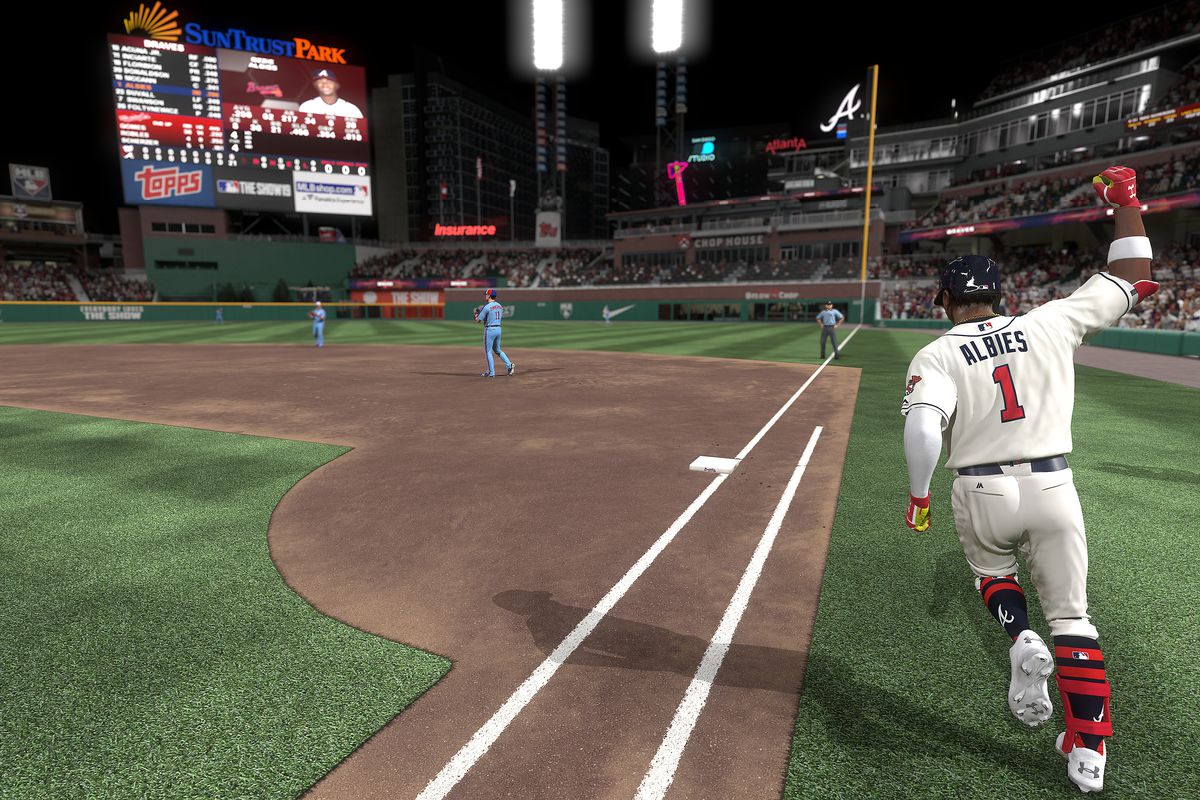 The game will be available for you to play on Xbox consoles, it would be for the first time in the series. You will also be able to have compatibility between two cross-platform, the PlayStation 4 and PlayStation 5.

Another exciting announcement about the game is that you can get an Xbox version of MLB Show with no additional cost with your Xbox Game Pass subscription. The legendary baseball player late Jackie Robinson will be featured on the cover of the collector’s edition. For every copy of the limited edition sold in the United States $1 will be donated to Jackie Robinson Foundation.

Latest addition in the game is the ballpark creator feature. It gives you the ability to change wall height, foul territory, ballpark dimensions and other scenery options. This feature also lets you share and download ballparks created by other players online. It will be the exclusive addition to the ninth generation of the game. 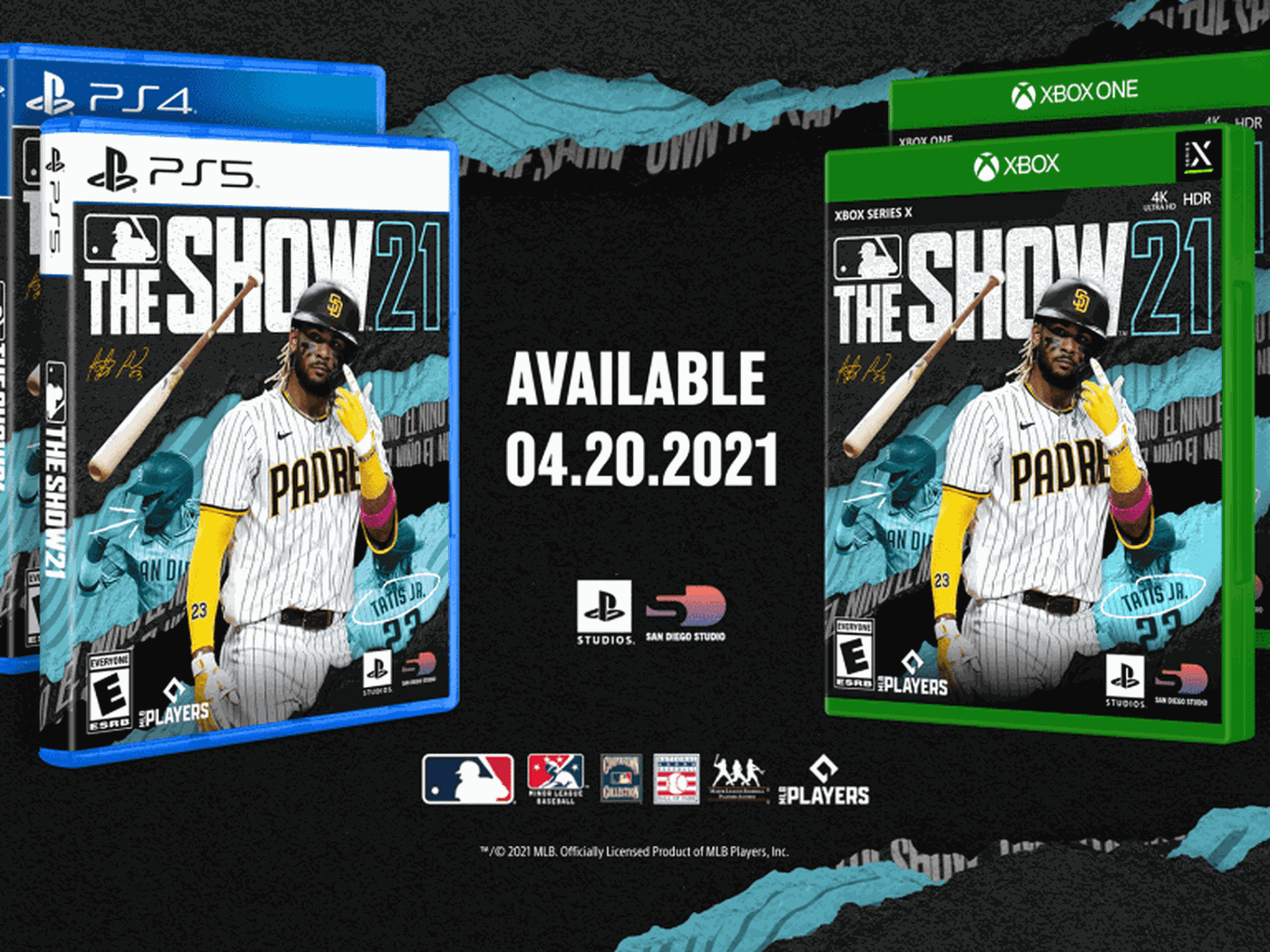 With just a week remaining before the launch of MLB The Show 2021, all the pre order bonuses have been released. Here’s a detailed list of all the bonuses.

You can preorder the next-gen standard of MLB edition at retailers and also on the PlayStation and Xbox Store. The pre order edition is available for $70.

You can preorder a copy of MLB The Show 2021 at multiple retailers for $60, if you are going to play the game on PS4 or Xbox One. Digital pre orders are available on PSN and the Xbox Store.

The Jackie Robinson edition of MLB The Show 21 will cost you $85. The edition comes with some exciting goodies. You will receive a Steelbook case, 2 Gold Choice Packs,10,000 Stubs, Double daily login rewards, Diamond Variety Pack, 10 The Show Packs and Jackie Robinson bat skin.

This edition is available for pre order for $100. In the deluxe edition you will receive a
New Era 9FIFTY baseball cap with the goodies from previous edition.