CITY OF HEROES is a multiplayer RPG revolving around ‘PARAGON CITY’, a realm which is home to heroes and super villains alike. You get to create and personalize your character adding in all sorts of cool features and accessories providing stunning visuals and then exhibit your chivalry by living that characters life by doing personalized missions and fighting super villains, aliens, crazy lunatics and all sorts of evil.

With the incorporation of 20 different story arcs, this game has innumerable twists and turns and an overwhelming story line that would enrapture your minds with the rush of facing off against the limitless evil trying to destroy the metropolis. You can explore the landscape and fight off all sorts of evil menacing the city and be a part of all the ongoing story arcs and even react to your victories and celebrate. Every victory shall add to your characters quirks, powers, health and open up another dimension of mesmerizing powers for you to incorporate in your character.

You can choose your powers from hundreds of inbuilt moves and quirks; band up with other players and rise as the ultimate saviors of PARAGON CITY.

The game requires you to first create a character of your choosing and select a name for it in order to enter the virtual city of PARAGON. The game will then check if the name is already taken or not and inform you to either proceed or change the name. You can then begin with the tutorial zone, to harness your skill-set and get used to the controls or else skip this part and begin in a low level zone. Your character’s level will increase based on the foes you defeat, missions you clear and then return to an NPC known as a trainer. 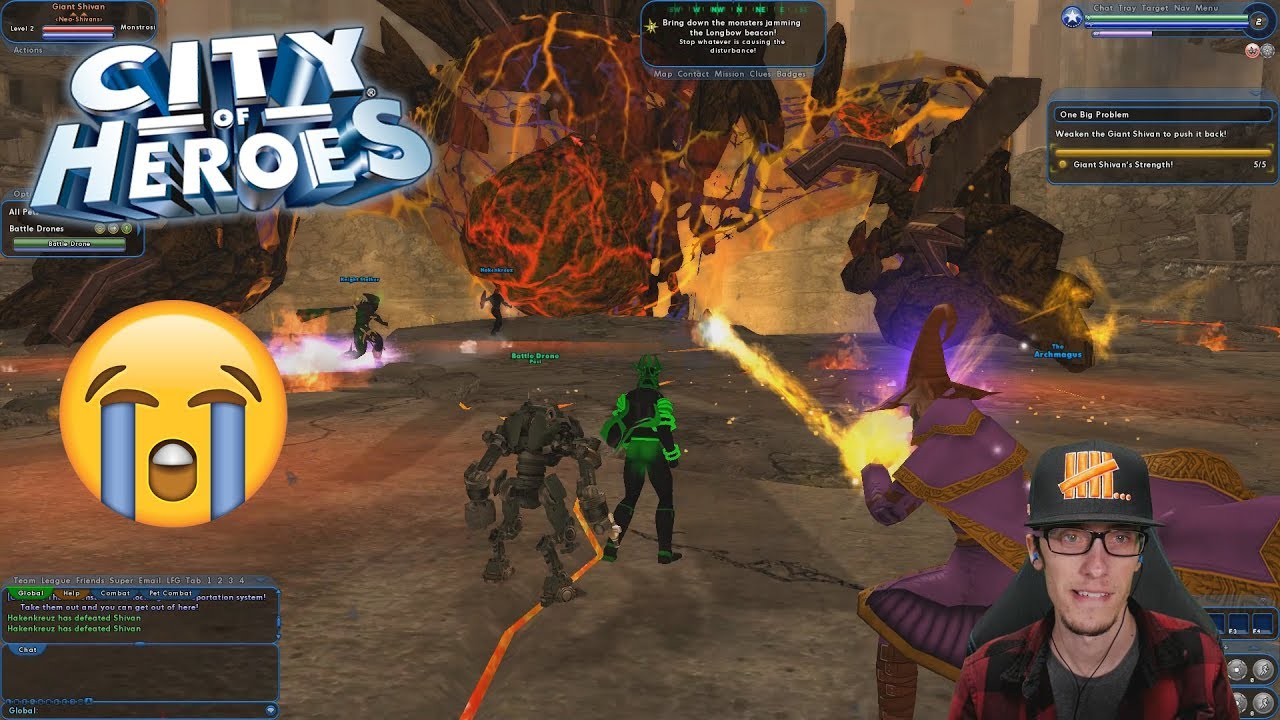 As your level increases, so will your health, powers and the number of quirks for you character. Missions can be done either individually or in teams. Some missions might even be a part of the story arcs that comprise of an amazing narration of your character’s past.