PUBG, an online multiplayer game took gamers around the world by storm. The action packed game is inspired from a Battle Royal, a 2000 Japanese film. PUBG, along with 52 other apps, was banned in India due to tension between China and India.

PUBG makes a comeback in India

PlayerUnknown’s Battlegrounds or popularly known as PUBG is ready to make a comeback in India. Several testing have been made by the game developers for the upcoming 11.1 Patch for PUBG Season 11. The game is set to be released sometime in April. The upcoming season will conclude the season 10 of the game. 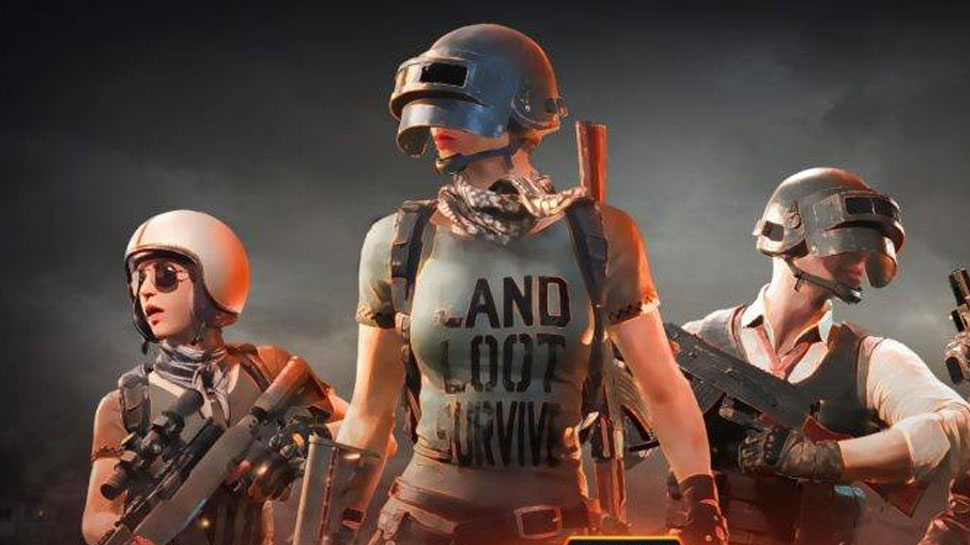 Update 11.1 is currently available on PC Test Servers! The game will return with big changes in its upcoming seasons. Check everything about the upcoming patch.

PUBG will be returning with exciting new additions. Among the new features, you will be able to pop back into the highlands of Paramo. The island has upgraded terrain and latest game modes. Another exciting addition is that you will now be able to carry new weapons. These weapons include a Mini-14 and SCAR-L. The weapons now have an increased damage rate.

In the updated version, you can also play for the 10 new Mastery Medals. They will be added to style up your revamped PUBG ID. You can deploy new Emergency Pickups on larger maps. You can grab a quick ride to the safe zone and find a danger free spot for yourself and your squad.

The latest 11.1 update will also sport Kill feed updates. It is a new way to make some new friends and add them. It will also feature a new Match Log.

According to the gaming company, from theSeason 11, every Ranked Season will be online for 2 months at a time. Currently, the beginning and end dates of the season no longer align with the Survivor Passes. Several adjustments have been made in the ranked reward table due to uncertainty in season duration. 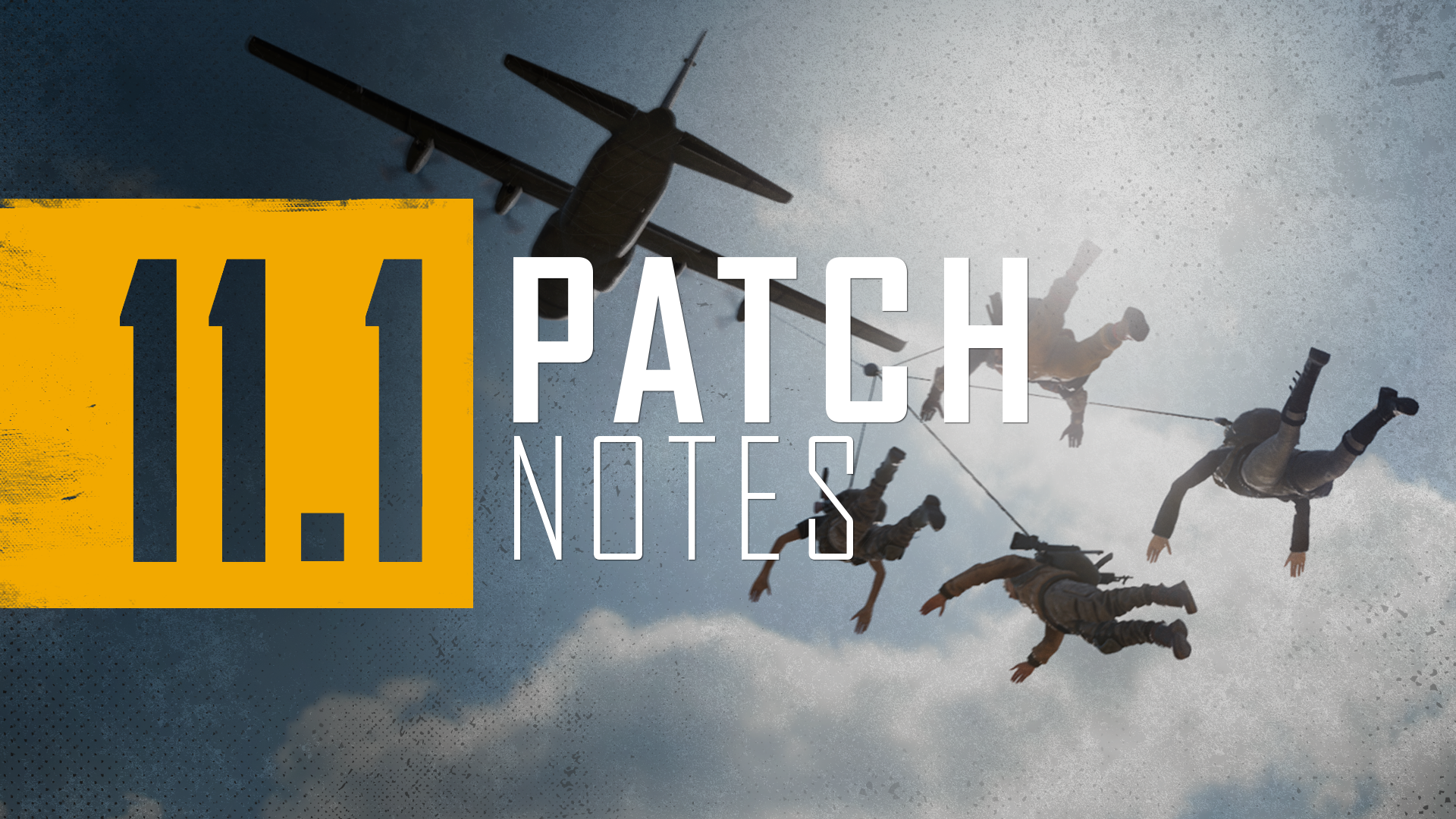 The company has emphasized that the ranked skin rewards will be available as permanent items. The company has also made improvements in the quality of higher-ranked emblems. They have also added ranked nameplates for additional prestige.