Electric Daisy Carnival, is an annual electronic dance music festival that is going to be held in May at the Las Vegas motor speedway. EDC Las Vegas 2020 edition got canceled due to the Pandemic situation. EDC issued a notice that the attendees of the festival can transfer their tickets to 2021 or can get a refund if they want On August 3 EDC announced dates for the 2021 edition being 21,22 and 23 of May’2021. 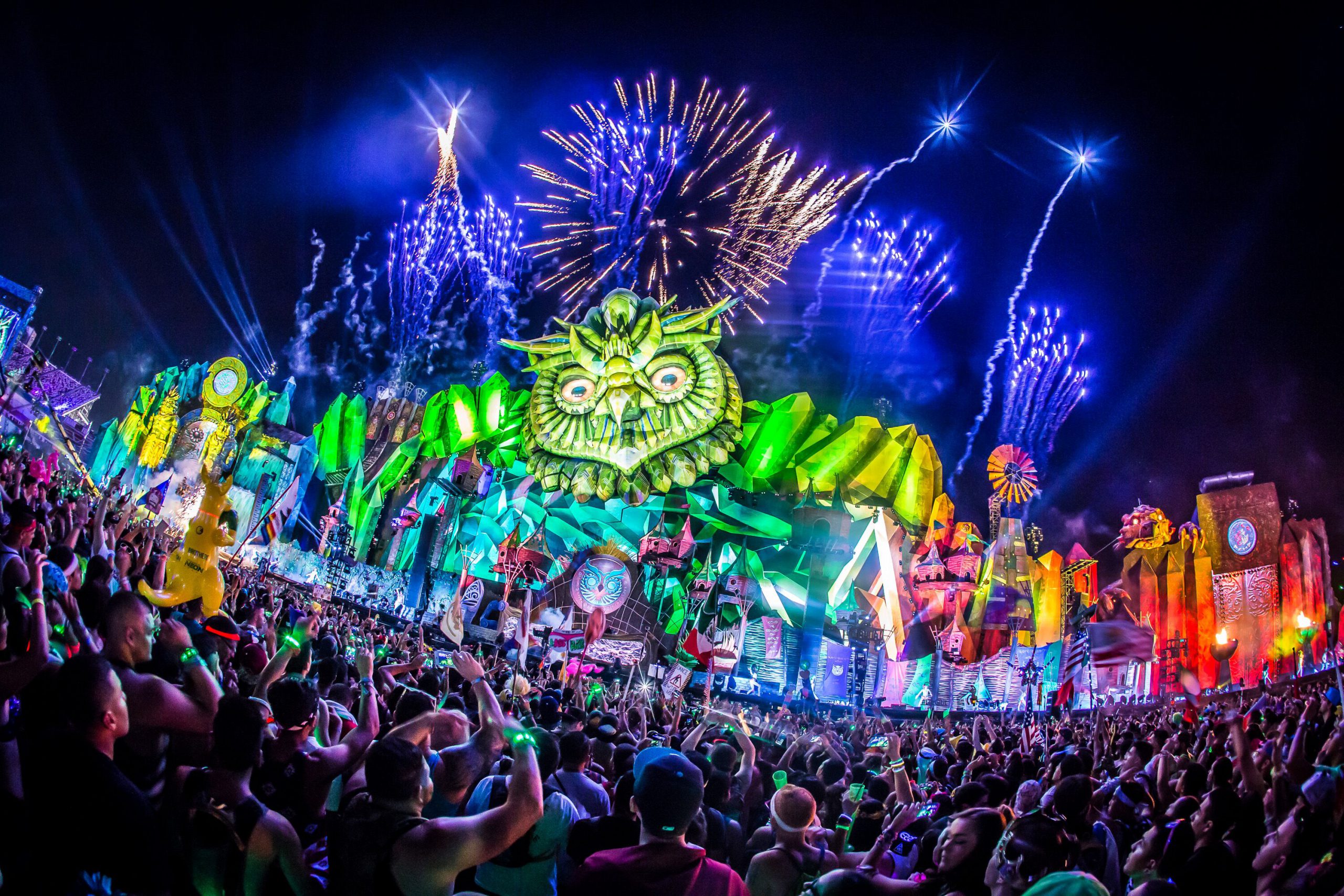 This Edition will the best one to date because this will be the 25th edition of the biggest music festival in North America. On August 7 EDC opened the online ticket window for the latest edition and the response was phenomenal, fans didn’t spare any time and EDC got sold out in 15 minutes. The demand was so massive and many didn’t get the tickets but don’t worry EDC also announced a waitlist so if any ticket gets canceled then people who want a ticket can get one.

The lineup for the event:

As of now, EDC has not announced any lineup for this year Although last year had some big names like David Guetta, Diplo, Afrojack, The Chainsmokers, and 200 other artists who would play over the weekend.

We can expect the same lineup but many artists can still back out as the covid situation is still serious and traveling can be a problem for artists who live outside the US. Yesterday Founder and CEO of Insomniac Events and EDC Pasquale  Rottela confirmed that EDC is going to happen as per schedule there are also chances that government might ask organizers to only allow 50% of the total crowd. In this case, EDC will happen across 2 weekends. 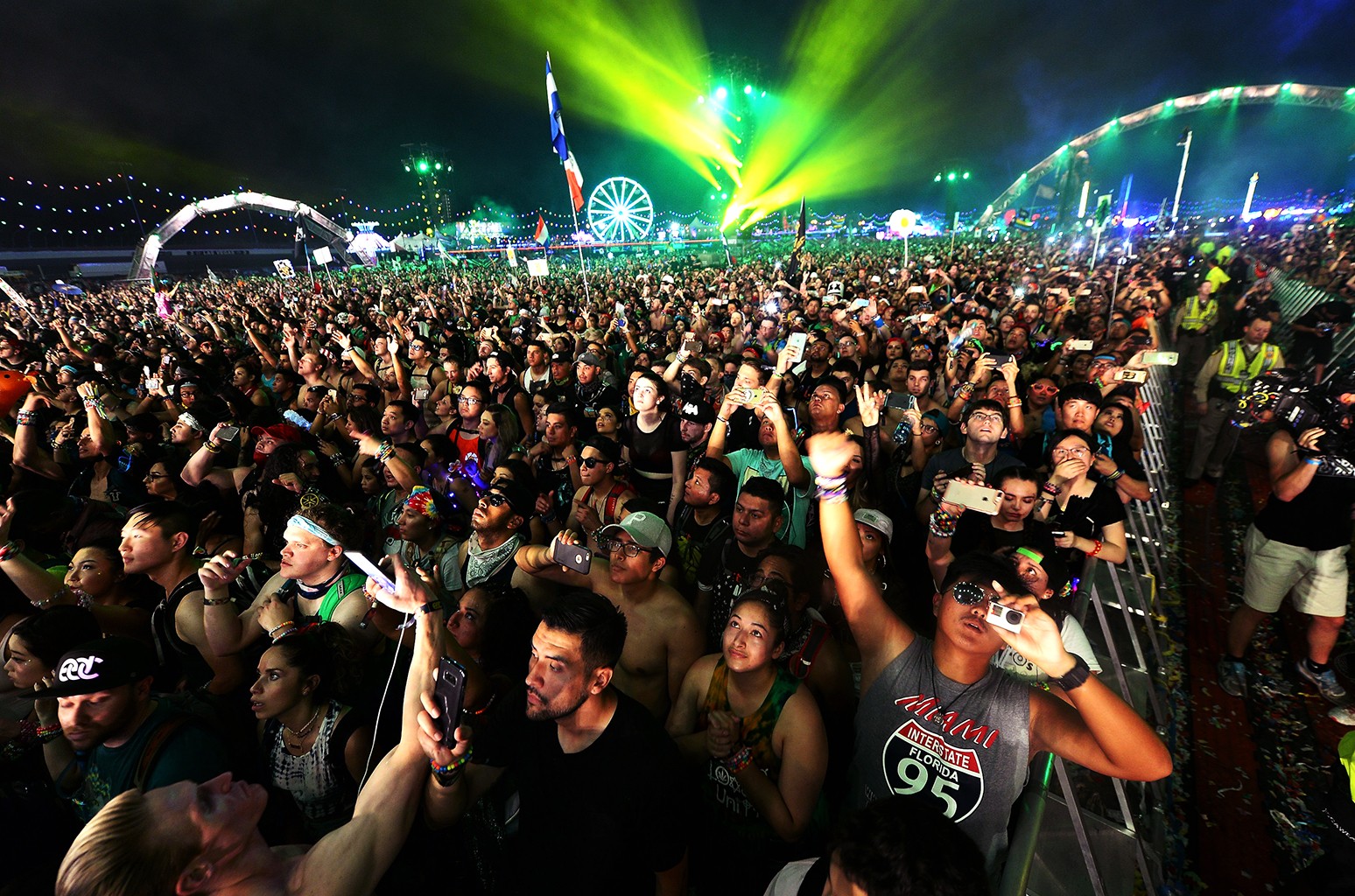 EDC has got bigger and better over a year not only in Las Vegas but has expanded worldwide. EDC has the upcoming Europe edition in June 2021 it earlier hosted a festival in Orlando japan etc. In 2016 EDC also hosted its first Edition in India which was a great success.

Also keeping the COVID-19 situation in mind the promoter submitted a “robust safety plan” to Nevada officials which will help them conduct the festival with all the necessary precautions of both the crowd and the artists performing.

The festival is going to be huge and fans are waiting patiently.