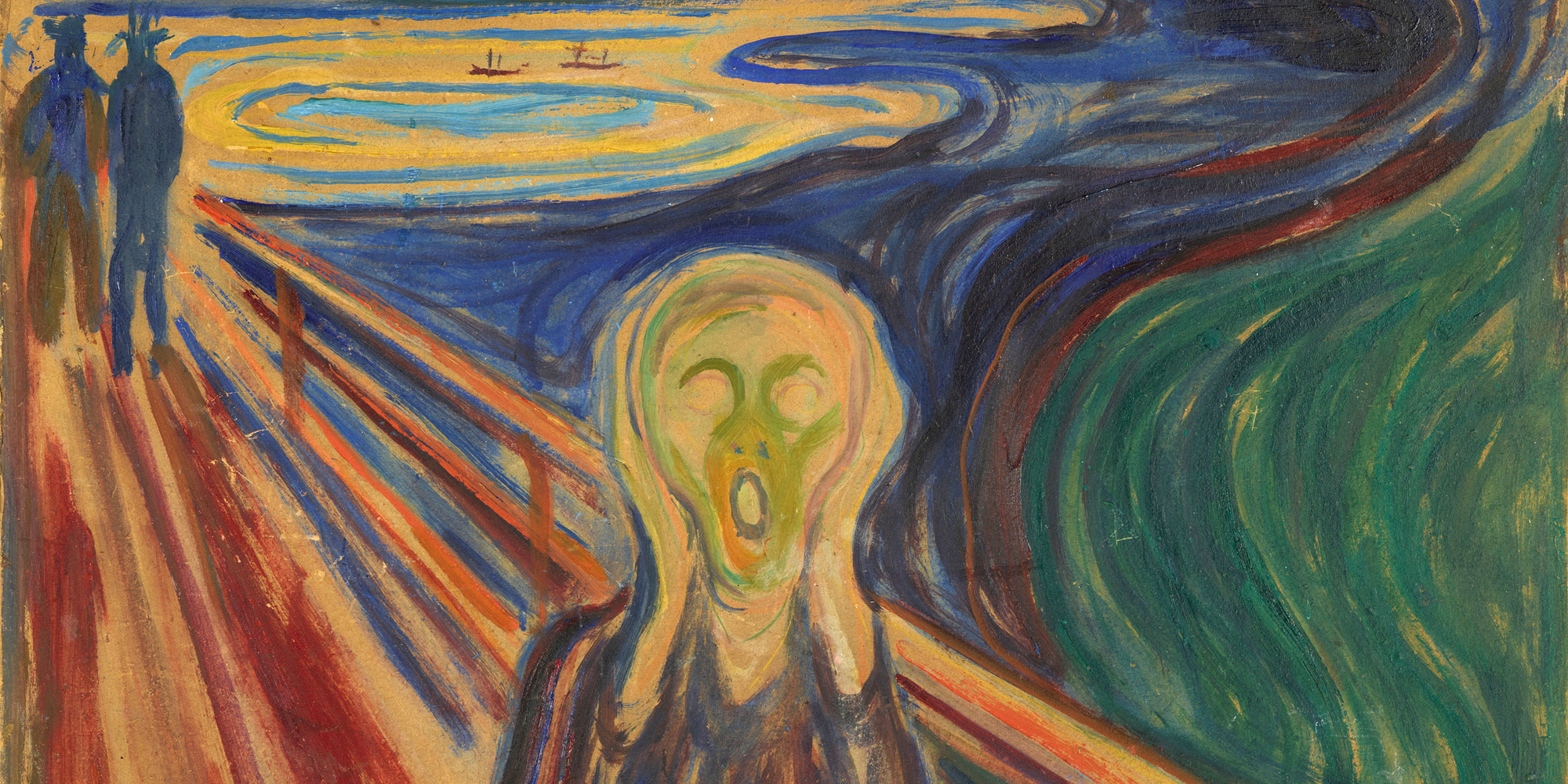 Artist Edvard Munch wrote inscrutable graffiti on his famous painting ‘The Scream’, infrared scans have revealed. “Can only have been painted by a madman”, are the agonizing words scribbled by pencil in the top left-hand corner of the painting.

Art critics were in dispute whether the inscriptions were an act of vandalism , or written by the famous artist himself. Although, new tests conducted by The National Museum of Norway have confirmed that the graffiti was indeed written by Munch.

Mai Britt Guleng the curator of the museum confirmed that it was indeed Munch’s handwriting. The handwriting and the events that took place in 1895 all conclude the same thing. Munch showed his painting in Norway for the first time ever.

The Scream will be displayed in The National Museum of Norway from 2022. His other famous works, including Madonna, The Dance of Life and Self-Portrait with Cigarette will also be displayed in the museum. 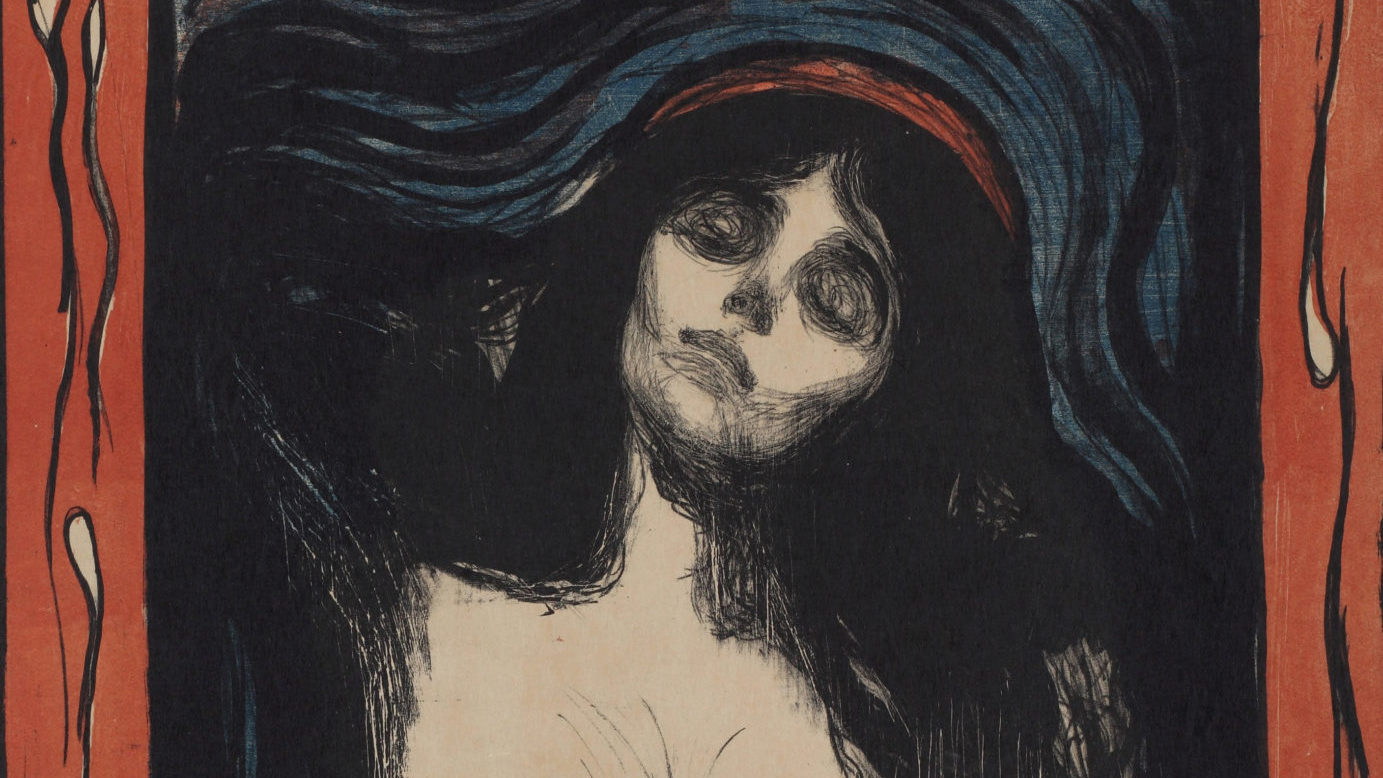 The Dance of Life

Self Portrait with Cigar 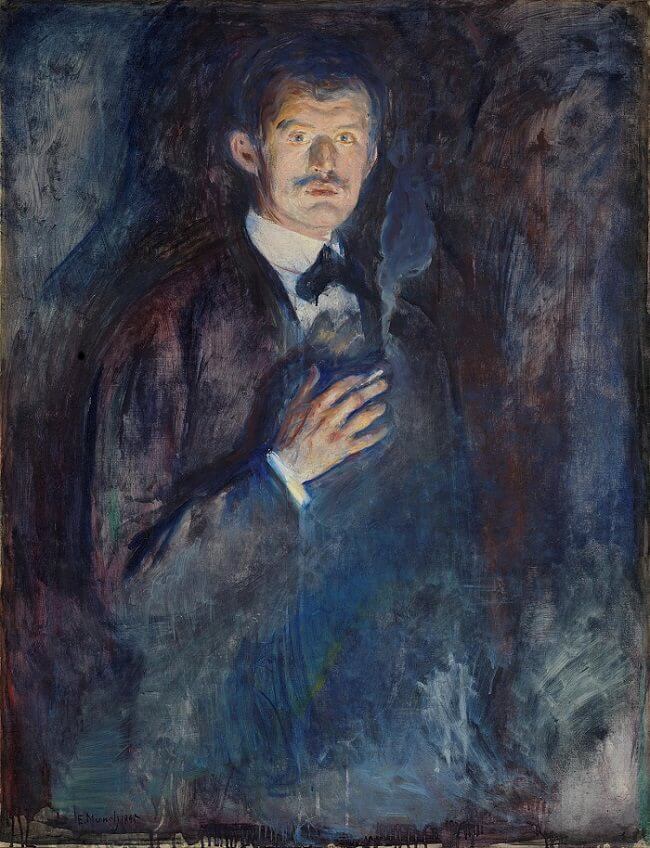 At the time, the work caused deep criticism, along with public unbelief about the mental state of Munch. Munch was deeply hurt by this reaction. It is believed he returned to the painting to eventually add his pencilled comment.

Anxiety ran deep in Munch’s family. His father and sister both suffered from depression. His mother and older sister died even before Munch turned 14. His father died 12 years later. His other sister was admitted to an asylum. She suffered from bipolar disorder. 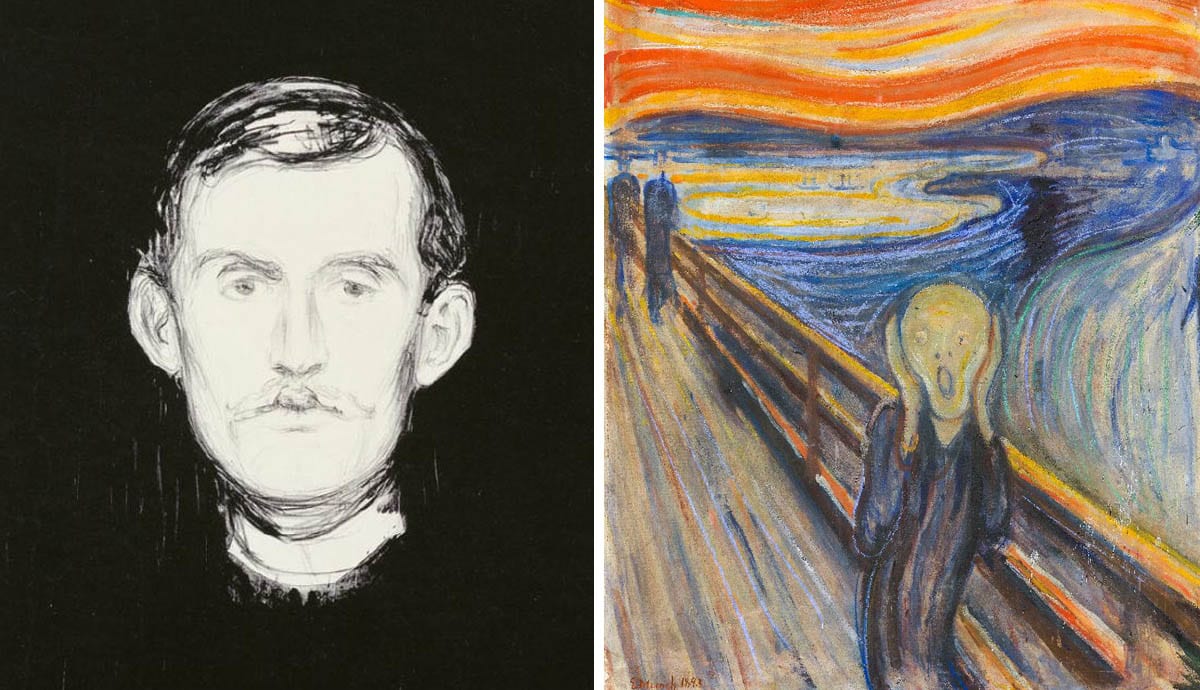 Munch was hospitalized in 1908 due to a nervous breakdown. Munch suffered from deep feelings of anxiety for as long as he could remember. Munch had always tried to express his agonizing loneliness through his paintings.

Inspiration behind Edvard Munch’s The Scream

The Scream(1892) by Edward Munch is one of the world’s famous artwork. It shows a figure holding its face with an agonized expression.

Scientists from Norway have put forward various speculations about the inspiration behind this painting. The researchers say the painting is maybe inspired by Mother of Pearl Clouds. It is a rare phenomenon casting an iridescent hue across the sky. It is one of the most beautiful cloud formations. 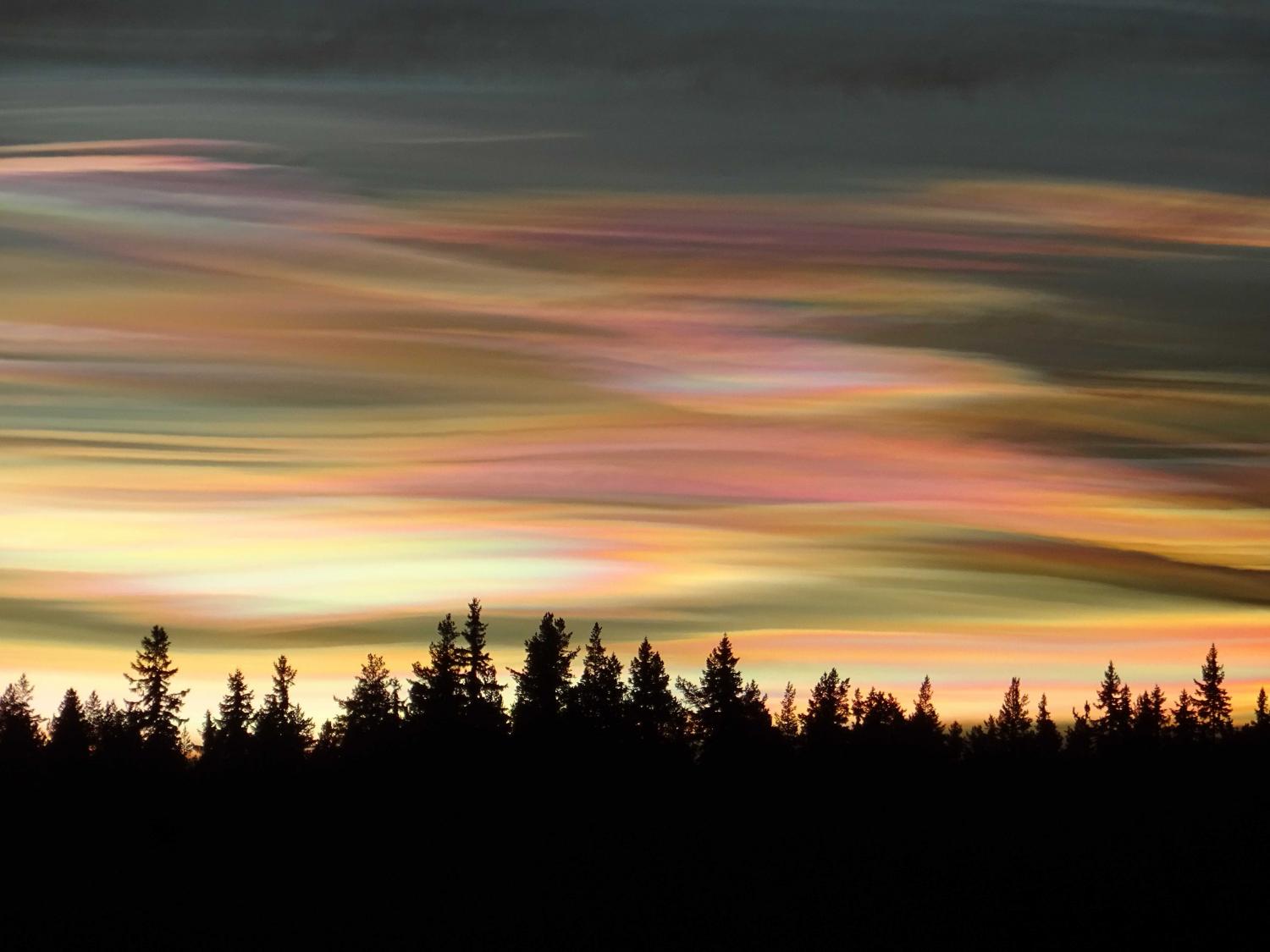 Advancement of technology today has made the general public aware of such rare phenomena. But, back in Munch’s time there was no such information available on the formation of these gigantic clouds. It wouldn’t be surprising if these clouds made an impression on his artistic mind.

The Norwegian team insists that the Polar Stratospheric Clouds are the inspiration behind the wavy shapes painted by Munch. These clouds are also sometimes called Nacreous Clouds.