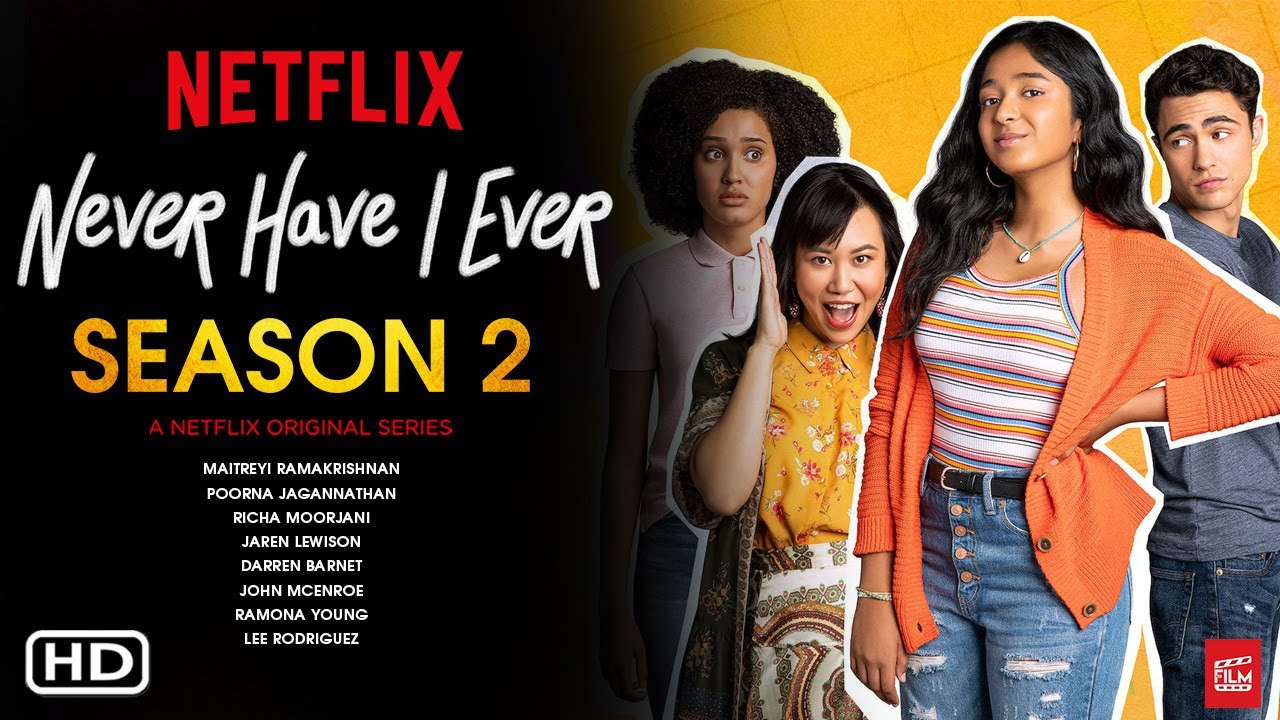 Never Have I Ever has already fulfilled every wish what a teenager could want from a show. From high-school sweethearts to a loving family the show has entertained many teenagers. Now, the Season 2 of Never Have I Ever might hit the OTT platform soon and so are the fans looking forward to this upcoming season. This show received the ratings of 97% from critics whereas 88% scorings from the viewing audiences.

Never Have I Ever Insight 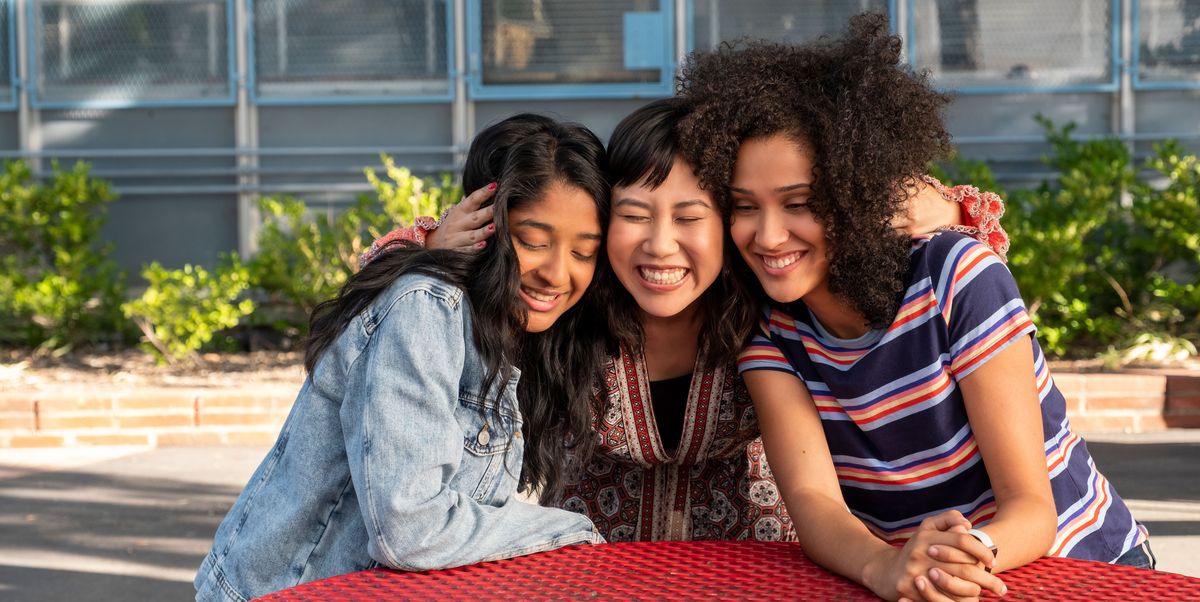 Never Have I Ever is the story that revolve around a first generation Indian-American teenager and her complicated life. The show don’t complicate the scenes much in fact the makers have kept it simple and entertaining by focusing on the Devi, her friends and family. The story, focusing on just the leading character, her friends and family, is still diversified as well as engrossing enough to keep the viewers stick to the show.

This show has been amazingly created by Mindy Kaling consisting total of 10 episodes. The series originally got released on 27 April last year and is still available on Netflix.

Even after almost one year of the release of first season of this amazing series fans are still eagerly waiting for the official announcement of Season 2. However the Netflix Original Show Never Have I Ever was already renewed for Season 2 last year itself. Anyhow, fans can expect the upcoming season to get release in late summer or early fall. Hopefully last year wasn’t the last time we witnessed Devi Vishwakumar on screen.

According to Netflix, the upcoming season will continue the story where it left in Season one. By the end Devi might choose either Ben or Paxton. Also new cast might get added to the show. As of now there is no official announcement of the next season but you can definately have a look on season 1 on Netflix if you haven’t watched it yet.