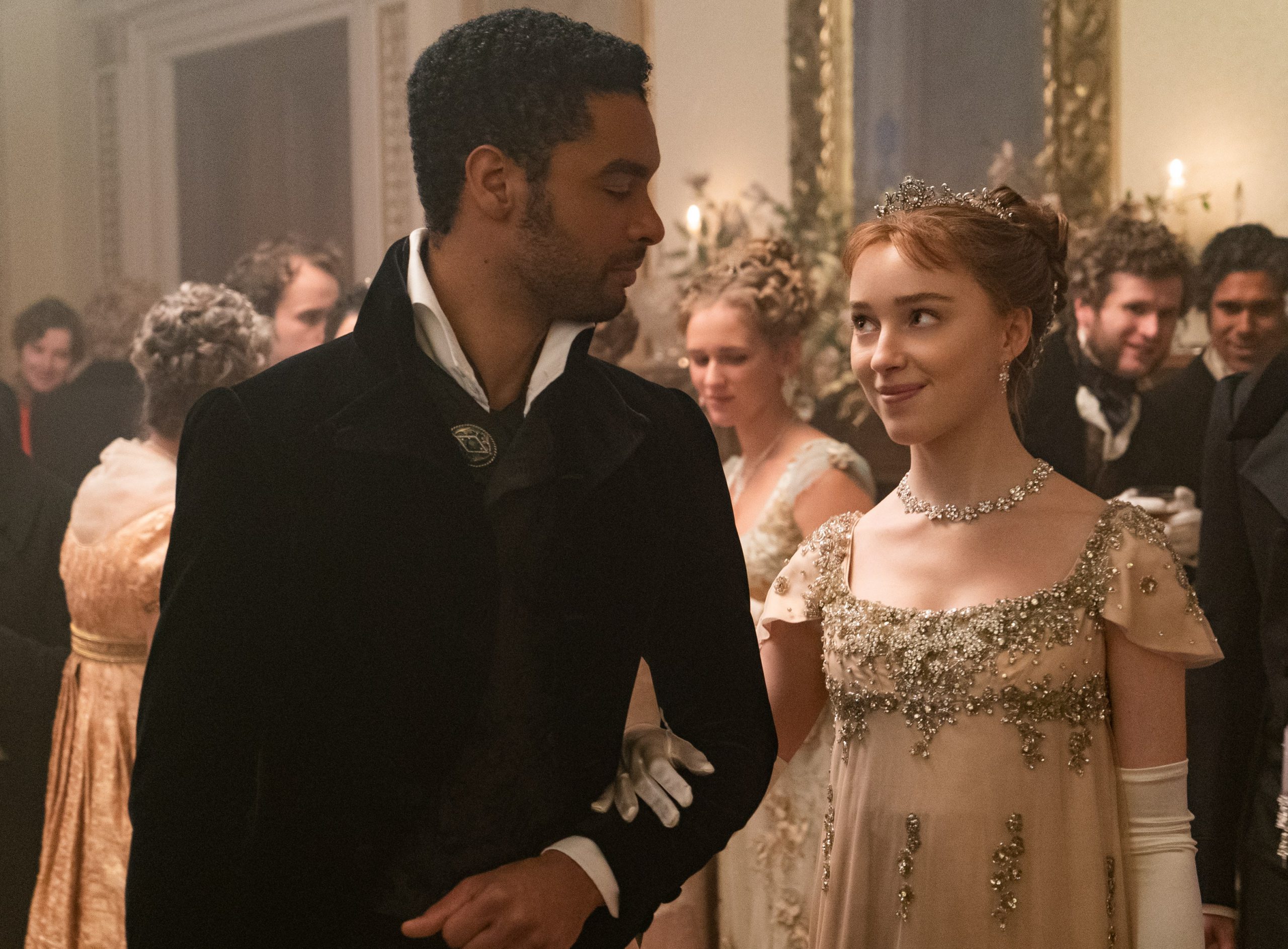 One of the most liked shows of 2020 and the most viewed show of the OTT platform Netflix with undoubtedly the most beautiful cast, According to Cole Sprouse too, ‘Bridgerton’ has made its spot and influence in every viewer’s mind. The show became a mammoth success, the story being set in the Regency era in England about the beautiful Bridgerton family and choosing the appropriate companion for their daughter, Daphne Bridgerton (Phoebe Dynevor) who eventually falls in love with the handsome Duke of Hastings (Rege Jean). Duke not returning in Season 2:

The news for the show returning came this year in January although the official dates aren’t out yet. But Recently the show’s narrator Lady Whistledown broke the disheartening news that Simon Basset won’t be continuing for Season 2 as the Duke cause of his other arrangement and shooting with the Marvel Cinematic Universe’s “Black Panther 2” although nothing official has come up for his role in the movie apparently, he has cleared his schedule for it.

The actor took it to Twitter and replied to this departure tweet saying, “Pleasure and a privilege! An honor to be a member of the family – on and off-screen, cast, crew, and incredible fans – the love is real and will just keep growing.” with a picture of him in the character.

But although it seems like a piece of shocking news but actually in the novel as well the Duke’s main role is in the first novel only so it is well justified. Black Panther 2 is expected in theaters on July 8th, 2022. The plot of New Season:

The new season’s plot will be revolving around now finding a suitable match for the eldest son of the Bridgerton family, Anthony ( Jonathan Bailey) and his story so the majority of the series may revolve around it.

Duke or no Duke the fans are looking forward to the new season although it comes with bad news but let’s see what the show has in store for the audience.