On 21st November, 2016 Emma Walker was shot dead by her ex boyfriend Riley Gaul. What seemed like a picture perfect story soon took a dark turn.

Who was Emma Walker?

Emma Walker was a regular teenager, born on 20th March, 2000 in Tennessee. Emma was described as extremely kind and pleasant by her family and friends. She was passionate about cheerleading. She was the only freshman who made it into the cheerleading team of her high school in 2014. 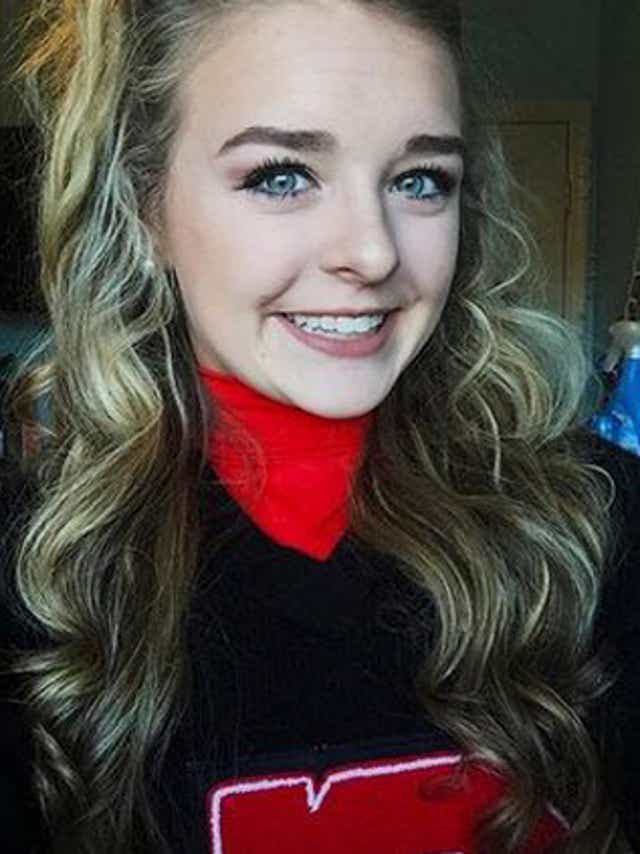 “Emma really took cheerleading seriously,” said Lauren Hutton, who was a senior on the squad when she met Walker and the two became good friends. “She really loved doing it. It was one of her passions. She loved leading and she loved football games. She loved just being part of crowd appeal.”

She soon began dating the football star of her high school. Everything looked perfect but it didn’t take long for things to go south.

During her freshman year, Emma became friends with a boy, two years older than her named Riley. Riley was on the school’s football team. He was a diehard StarWars fan and actively attended church. 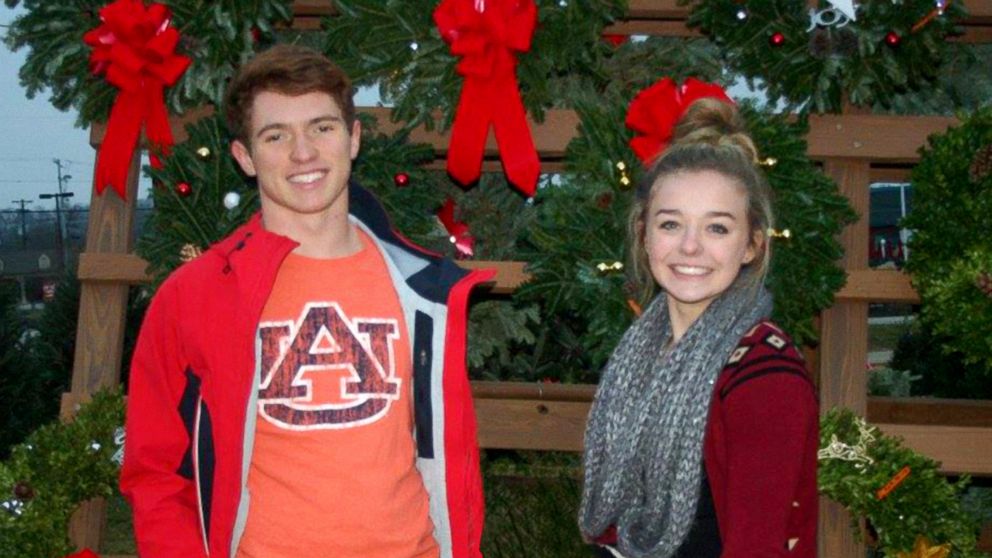 At first, everything was picture perfect. Their love story seemed magical, where the cheerleader and the football star fall in love with each other madly. However, Emma’s parents realized something was off about Riley. He came off as really possessive. Jill Walker, Emma’s mother said that Riley would always comment on what she wore. More than that, he would tell Emma to dress up according to him.

Riley also never associated with Emma’s friends, and he also never wanted Emma to hang out with her friends. He slowly began trying to control Emma’s life. He would also go to her work and stay there for hours waiting for her.

What happened with Emma Walker?

After dating Riley for two years, Emma broke up with him. She felt things were not working out well between them. Emma wanted to move on wither life but Riley didn’t take that well. He refused to accept the breakup and continued messaging Emma. Riley also threatened suicide. 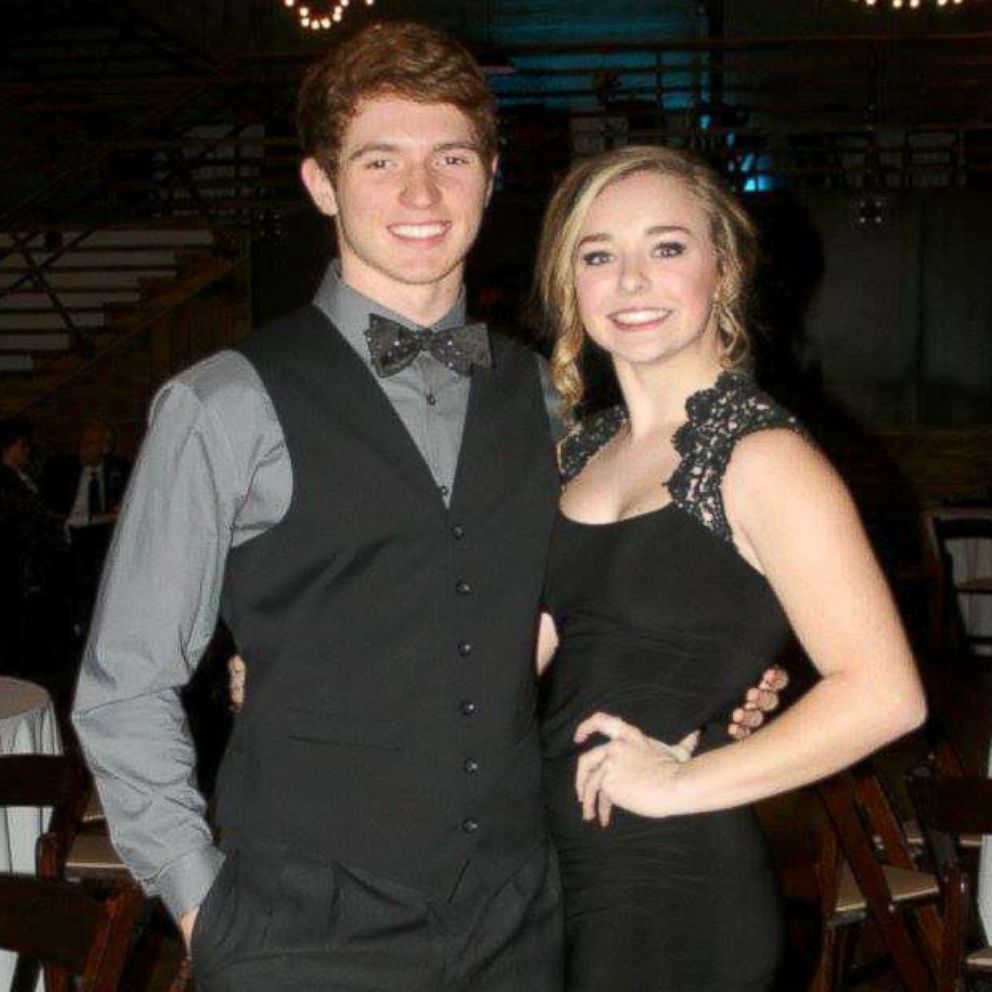 Emma was found dead on the morning of November 21st, 2016. She had been shot to death previous night as she slept. Somebody had shot her through the wall from outside of the home. When the police learned that Emma had an abusive ex-boyfriend, they immediately considered Riley as a suspect.

Police later discovered that, Riley’s grandfather had reported one of his shotguns was stolen, just a day before. They immediately put him under surveillance. The police wereconvinced that he would definitely try to destroy evidence. It turns out that Riley did actually tried to get rid of the evidence.

Investigators later found the same shotgun that Riley’s grandfather had reported missing after they looked into Riley who was trying to dispose of it. Investigators then started to build their case against him.

In the meantime, news of Emma’s death spread around the town. Her parents, friends and all of the Knoxville high school was left shocked and broken. And all this time Riley posted numerous tweets honoring his late ex-girlfriend. He updated his Twitter bio,“Living everyday through Emma Walker. I love you beautiful and I know you’re in a better place now.” 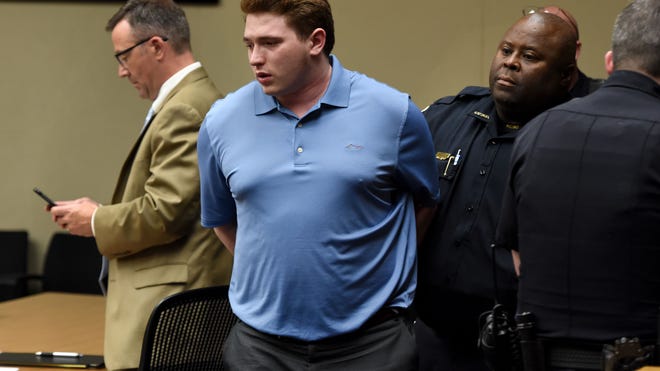 A day later, police arrested Riley for Emma’s murder. Riley pleaded not guilty in the court but his request was denied. The prosecution claimed that Riley had intended to scare and kill Emma. The jury agreed, and Riley was sentenced to 51 years in prison in 2018, for first degree murder of Emma Walker.

How did Emma Walker: Died Explained

A Friday night in autumn at Central High School, Knoxville, Tennessee always witness a football stadium, bathed in lights and two teams battling each other. Everybody will be supporting the home team, the Bobcats. The cheerleaders, keep the spirit of the game high. It was in the fall of 2014, a new face came to the cheerleading squad- a fourteen year old freshman, Emma Walker.

Emma was a person, who took cheer leading seriously,according to her schoolmates. Emma loved to lead and also loved games. It was there she met Central High’s wide receiver Riley Gaul. When Emma’s parents first met Riley, they felt that he was very positive guy. Emma’s mother says that he was just like a ‘boy next door’.

Riley was not friendly with any of Emma’s friends. It seemed that he wanted Emma, all for himself. He started controlling Emma’s activities. If Emma had lived, she would have been 21 by now. Her family is asked everyone to take few moments  to honor her on her birthday.

Emma’s family also asked people to do something kind for others for her remembrance  . They asked people to wear purple on her birthday, as purple was her favorite color.