Attack on Titan is a Japanese manga series that has gained worldwide popularity. It was written and depicted by Hajime Isayama. The story is set in a fictional world where the humans have to live inside cities protected by three enormous walls. The walls protect them from the giant man-eating Titans.

The show has successfully run for three seasons. The fans are speculating that the show will end with four seasons and there would be no upcoming seasons.

What will be the aftermath of AOT: season 4? 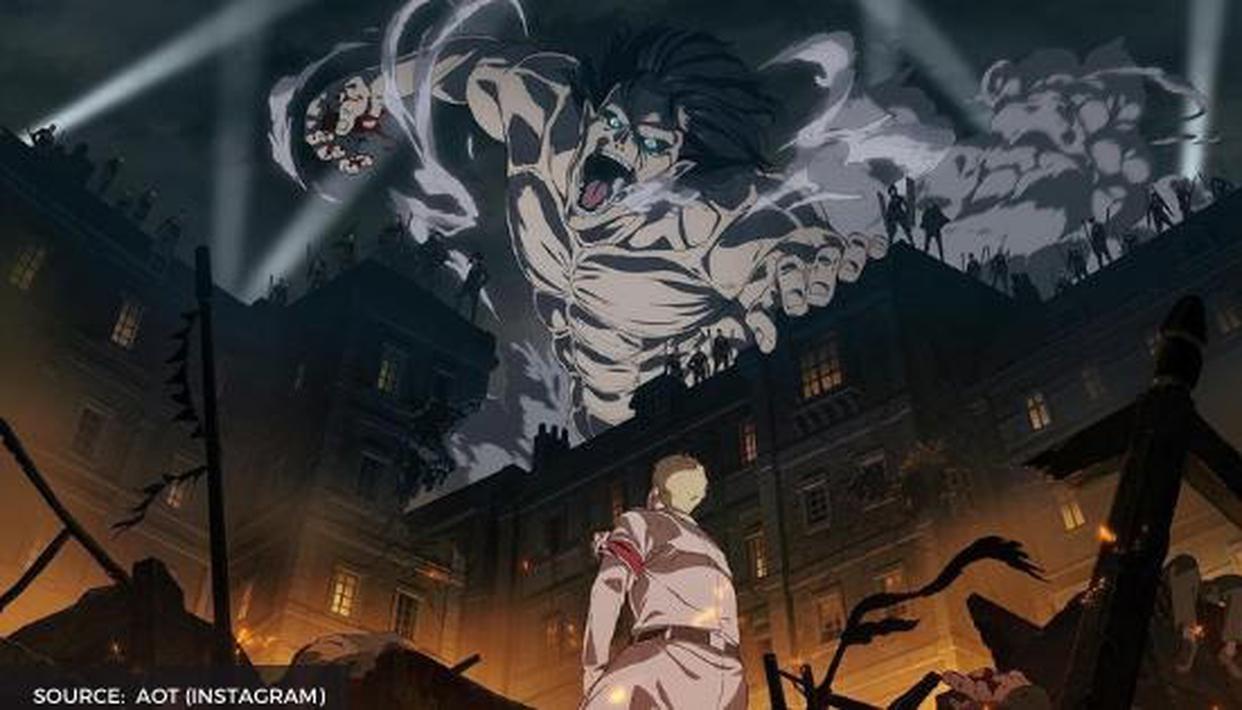 The Attack on Titan Season 4 was a great gift for all the AoT fans around the world. The anime captured the feel of the manga and also kept the fans from all over, hooked for four seasons. The anime captures the grim reality that the characters come across.

This is why we were taken by surprise when we learned that it’s goodbye as AOT will not have a season 5. All of us were left wondering will Attack on Titan have a season 5?

The whole fandom is obsessed with The Attack on Titan Season 4 anime currently. The series was so high in demand that Crunchyroll had a server crash due to the crowd of people trying to watch the premiere of the first episode.

Will there be a season five of Attack on Titan?

First, let’s be clear about one thing, the anime will likely not return for a fifth season. It has been hinted multiple times that the anime will end with season 4. The fourth season has also been labeled as Attack on Titan: The Final Season.

Before we jump to conclusions about the possibilities of having another season of Attack on Titan, it is important to understand the things that happened in the previous seasons. The first three seasons of AOT were handled by another studio. The fourth season of the series, however, is being handled by a different studio.

WIT Studios handled the AOT seasons 1, 2, and 3. Whereas, season 4 is being handled by MAPPA animation studio. Thanks to WIT Studio, that has turned the AoT anime series into a worldwide success story. 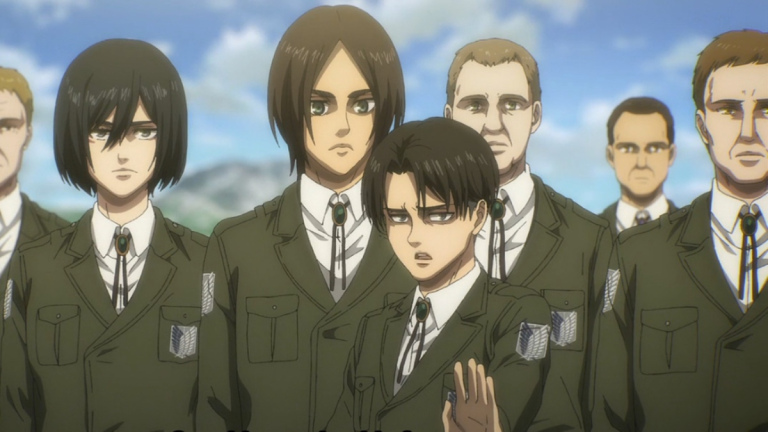 However, WIT Studio was hired only as a contractor. The studios in charge of the production business are paid to produce a fixed number of episodes. So, the WIT Studio doesn’t have a say in this but rather just do the work they were supposed to do.

WIT Studio didn’t have any financial share in the success of the series. All the profits were earned by the license holders. This is why in recent years, WIT Studio has solely focused on producing their original works.