Joelle Joanie or popularly known as JoJo Siwa is a singer, dancer, singer, actress, and social media personality. Siwa was born on May 19, 2003. She is famously known for appearing on Dance Moms for two seasons. She appeared along with her mother, Jessalynn Siwa. Siwa also has a singing career. Her bop singles “Boomerang” and “Kid in a Candy Store” are also quite popular.

Recently there has been a lot of buzz around JoJo’s dating life. Some fans thought that Jojo was dating Kylie Rock but it turns out it was just a rumor. Jojo is not dating Kylie Rock. She is actually dating her longtime friend Kylie Prew. 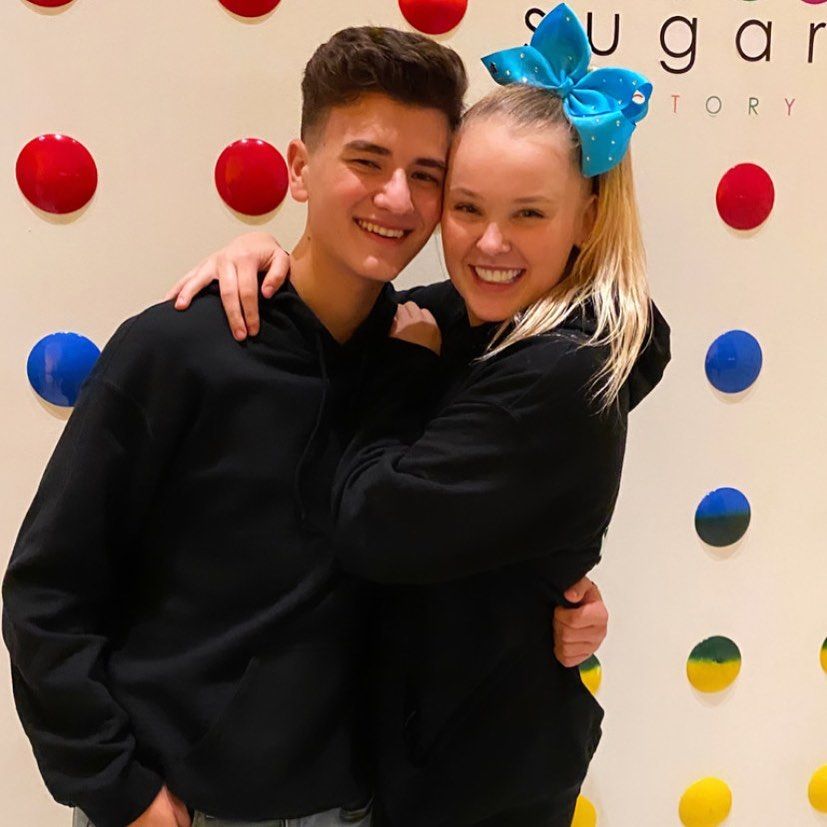 Siwa dated TikTok star Mark Bontempo for two months from August to November 2020. In January, 2021, Siwa came out as a member of the LGBTQ+ community on social media. Her fans were left surprised and happy after the announcement.

After being asked to identify her label by a fan, Siwa answered that she is still figuring herself out. She also stated that she is not going to label her sexuality, as she. In February this year Siwa revealed astounding news for her fans worldwide. She revealed she was dating her long time best friend, Kylie who had asked her out to be her girlfriend. 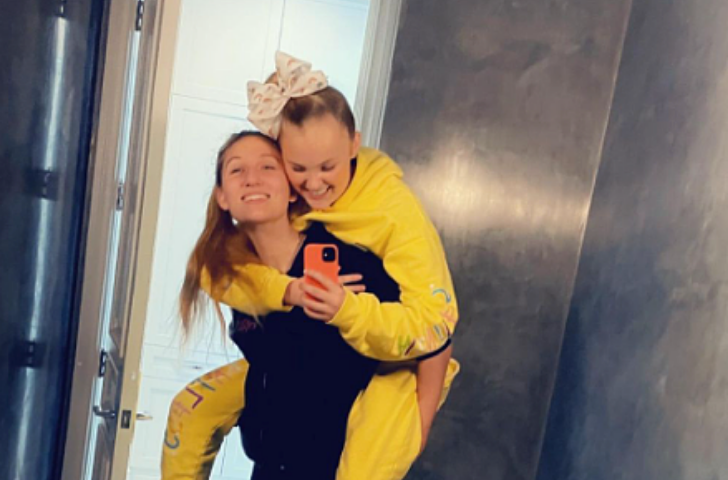 “After being my best friend for over a year, January 8th 2021 I got to start calling this exceptional human my Girlfriend,” the singer wrote. “And Since then I’ve been the happiest I have ever been! She seriously is the most loving, supportive, happiest, protective, and just the most beautiful perfect person in the world. And I get to call her mine!”

JoJo identified herself as a member of the LGBTQ+ community in January. She posted a TikTok video of herself dancing to Lady Gaga’s bop song “Born This Way.”

In February, the social media star appeared on The Tonight Show hosted by Jimmy Fallon. In the show she revealed that she was in a long-distance relationship with the most amazing and wonderful person ever in the whole world. Some time later, she posted a picture of herself with Kylie and made things official.

JoJo Siwa and her new beau Kylie stepped out to enjoy a lively date together before the Easter weekend. 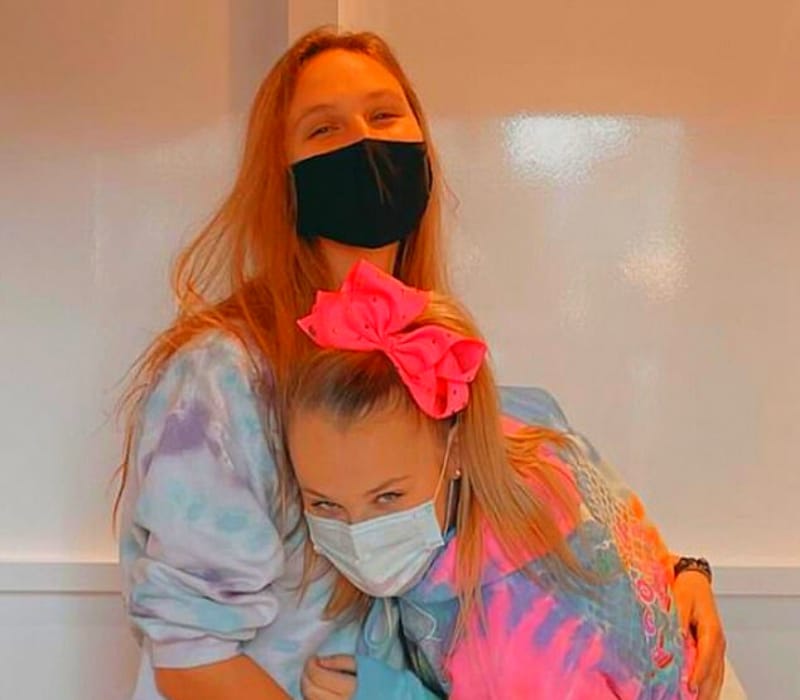 The pair actually went on a double date. The pair was accompanied by JoJo’s brother Jayden Siwa and his girlfriend Abbie Crandal. The group went to attend the Queen Nation’s band drive-in concert in Simi Valley. The 17-year-old Nickelodeon star, Siwa and Kylie cuddled together in the back of her rainbow-painted happy looking BMW convertible. While Jayden and Abbie enjoyed the concert from the front seats.

The latter couple shared their fun moments on Instagram Stories. Fans could see the group vibing on Queen’s iconic hits Bohemian Rhapsody, We Are the Champions and Radio Ga Ga.