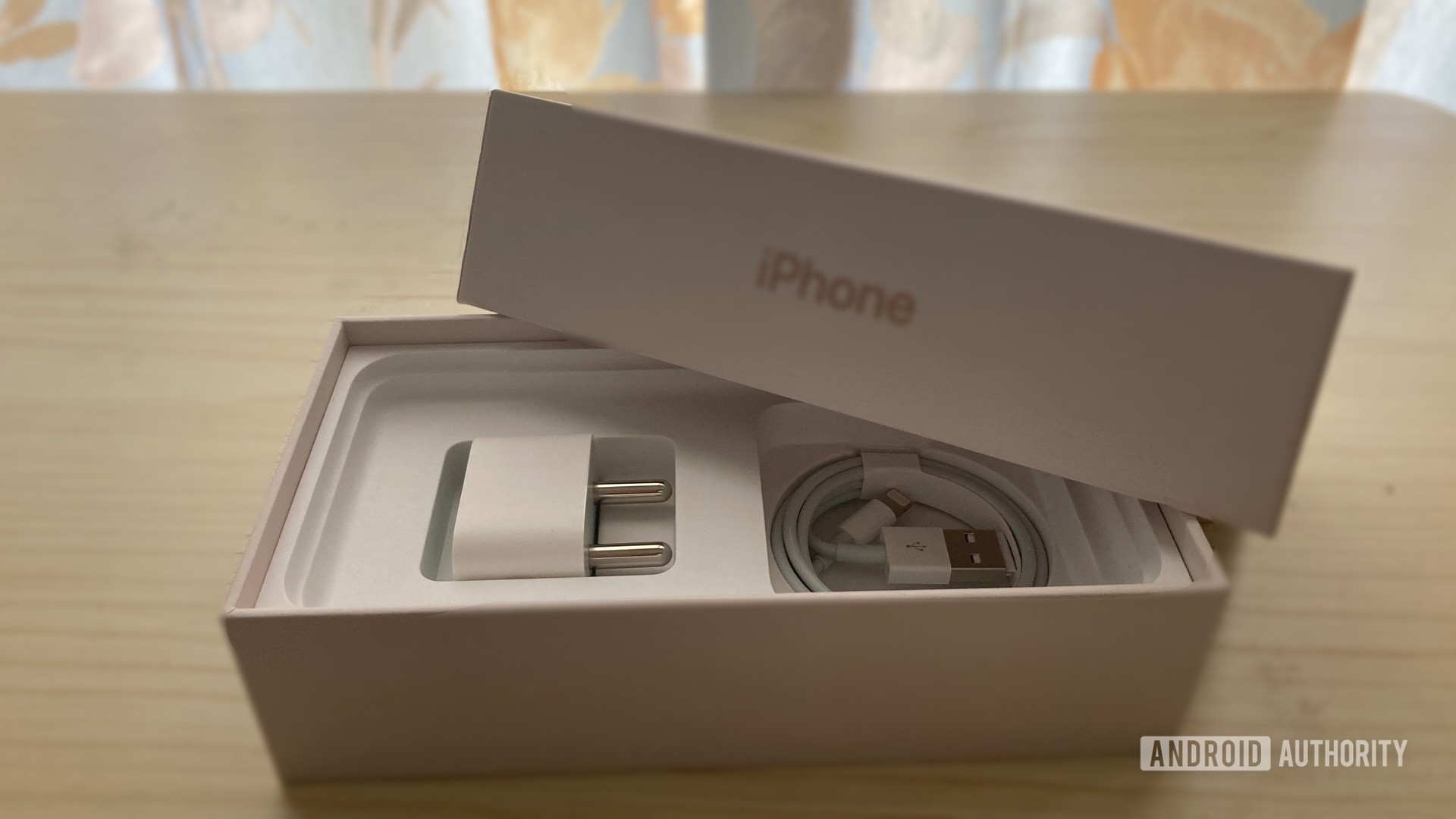 Apple has removed the charging brick and earpods from the iPhone12 box.  These two accessories were given before to the customers for more than a decade.  These two were removed in order to reduce their carbon footprint .

Iphone 12 is one of the biggest upgrade of Apple company in years. But most of the users still want these accessories with the iphones instead of having to buy them separately. Apple’s announcement came on October 13th event. The new iPhone12 come with only a USB-C to Lightning cable.

According to Apple excluding these two accessories will lead to reduction in mining, planet heating carbon dioxide emissions , packaging etc. The company got appreciations from many environmentalists for this. Apple was always facing the problem of cutting back on e waste, with the production of new gadgets. 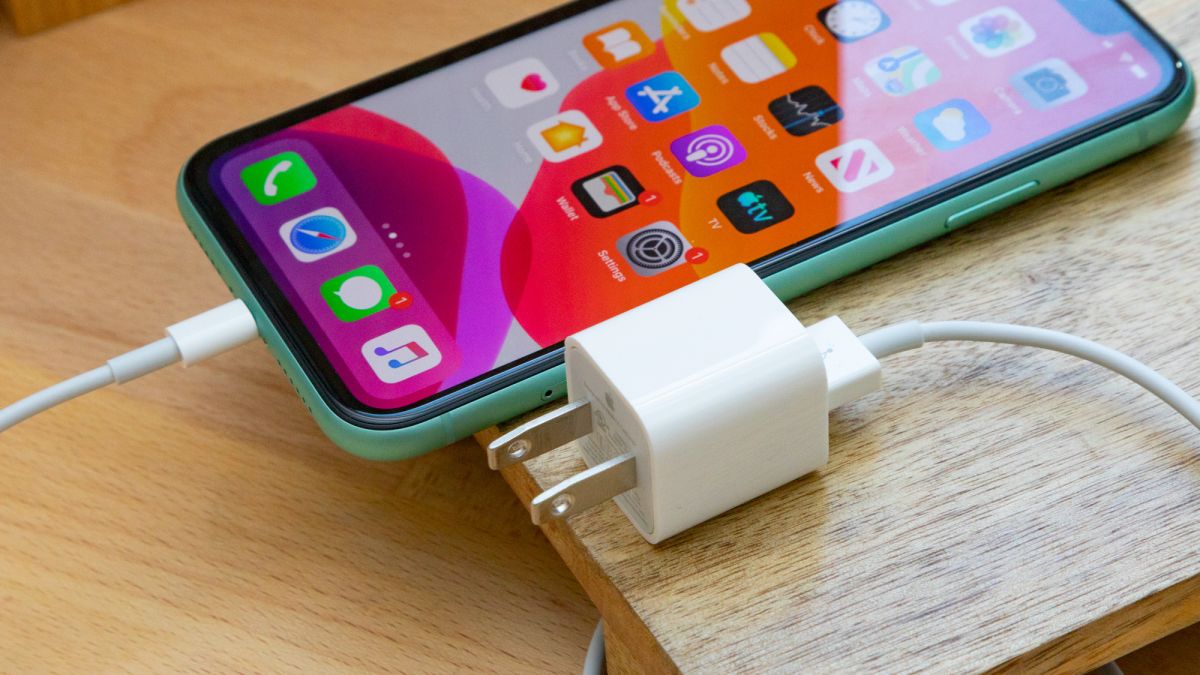 Although the company introduced this as a waste cutting move, actually for the company this is a good financial move.

According to the analysts, transition to 5G may be the reason, why the company is looking for cost savings. This is for the first time, Apple’s entire line of new phones are supporting 5G. This makes the things all the more expensive for the company. The components which enable 5G speeds are very complex and expensive.

According to Zino,  the radio frequency components alone in the iphone 12 can cost 30 to 35 percent more, when compared to the earlier models. Apple is trying to cut the costs.  So the decision to cut power blocks and ear pods, comes as a part of this.

But if the customers decide to buy chargers or headphones separately, it might again increase the spread in  greenhouse gasses around, between many other companies.

It is not possible to use the charger of the previous iphones ,because the cable included in iphone12 is not compatible with them. The new iphone12 will be packed in smaller boxes, since there is only less stuff to be packed.

Apple’s airpods ,normally have a lesser shell life since it is very hard to replace the lithium ions inside. Apple has pledged to zero-out its carbon emissions by 2030.