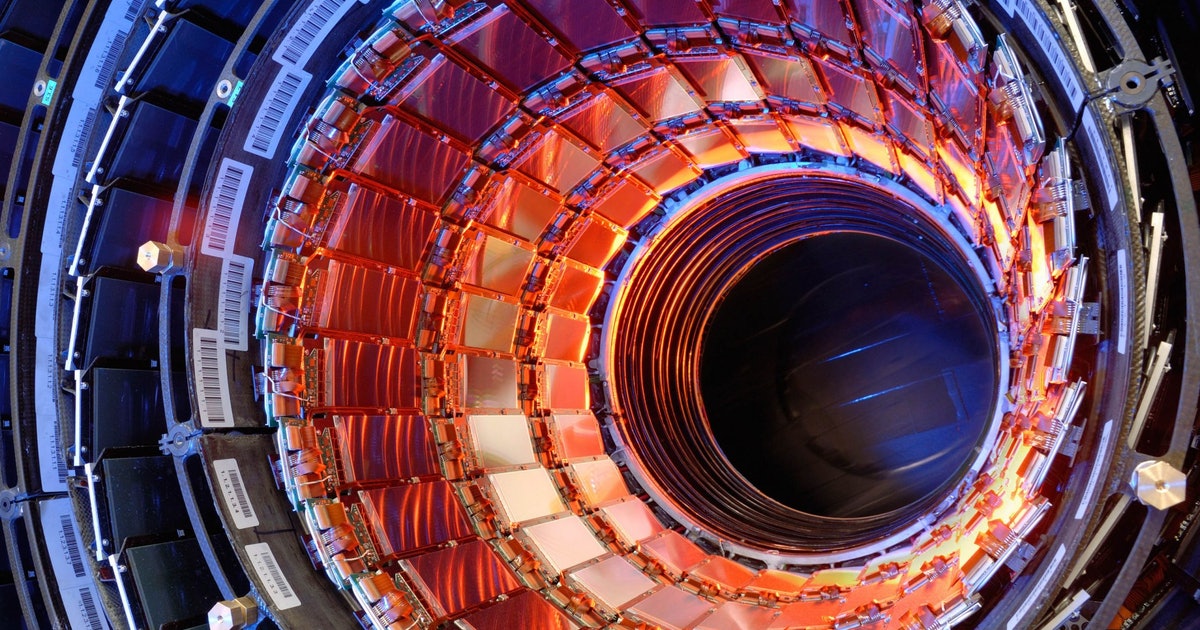 There were  high hopes when CERN’s gargantuan accelerator, LHC ( Large Hardon Collider )  was fired up ten years ago, that new particles would soon be discovered , which will bring out physics’ deepest mysteries.

Microscopic holes, dark matter and hidden dimensions were some possibilities that were expected . But the project failed to bring out any clues regarding the standard model of particle physics.

But now, after numerous experiments, scientists at LHC have found some peculiar data that points to an entirely new force of nature. The whole secret lies in an unstable particle B meson.

The group of scientists at the European Organization for Nuclear Research (CERN)   call these particles ‘tantalizing tensions’, since these particles break apart into various amounts of electrons and muons. This is against the standard model of physics. 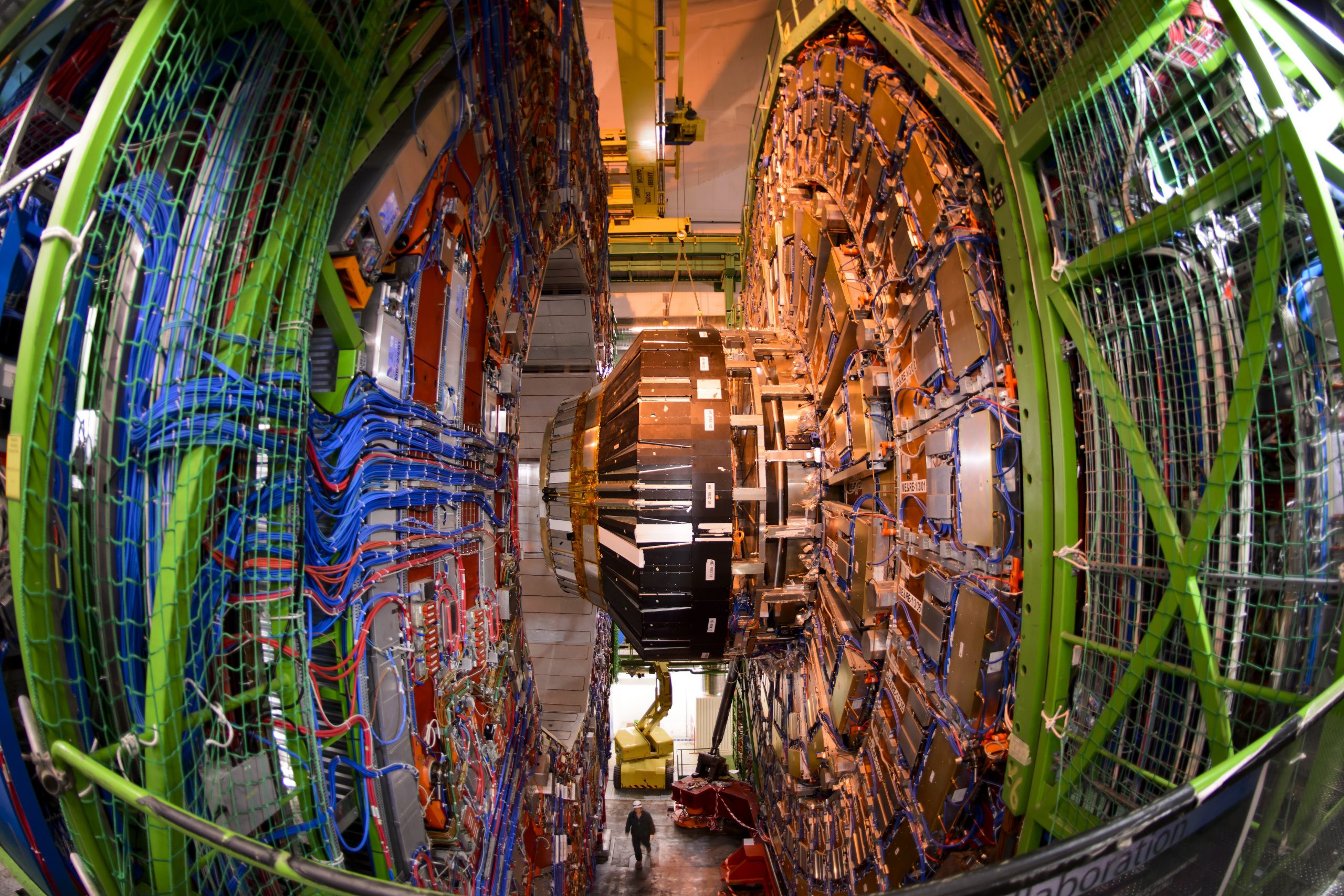 B meson the short of beauty meson,  is the main focus of the experiments done by LHCb team.

During particle runs at LHC, the scientists observed that B mesons decay in a variety of unusual ways.

B Mesons are paired quarks, which move together and then decay rapidly. Scientists have noticed certain anomalies before in B meson. But this new findings in the decay mode is yet another bigger deal. More electrons and fewer muons are found during the decay of B mesons.

The measurements done by the LHCb collaboration compares two types of decays. According to the standard model of particle physics, decays involving different flavors of leptons should occur with the same probability.

Here is where the discrepancy was observed. The flavors are not occurring with the same probability. It means that we will need a new specific flavor of physics to go with the mismatched lepton flavors which are found in the experiment. There is no clear explanation for this procedure, which makes it all the more interesting.

According to CERN, LHCb team is all set to continue to research on this new findings. They will upgrade their detector next year and continue with new modes of experiment. If the anomalies are repeated in the next upcoming experiments, the team either  can confirm or deny the existence of another kind of physics. 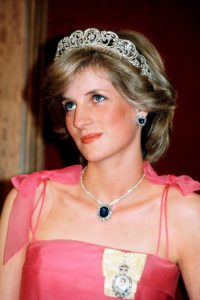