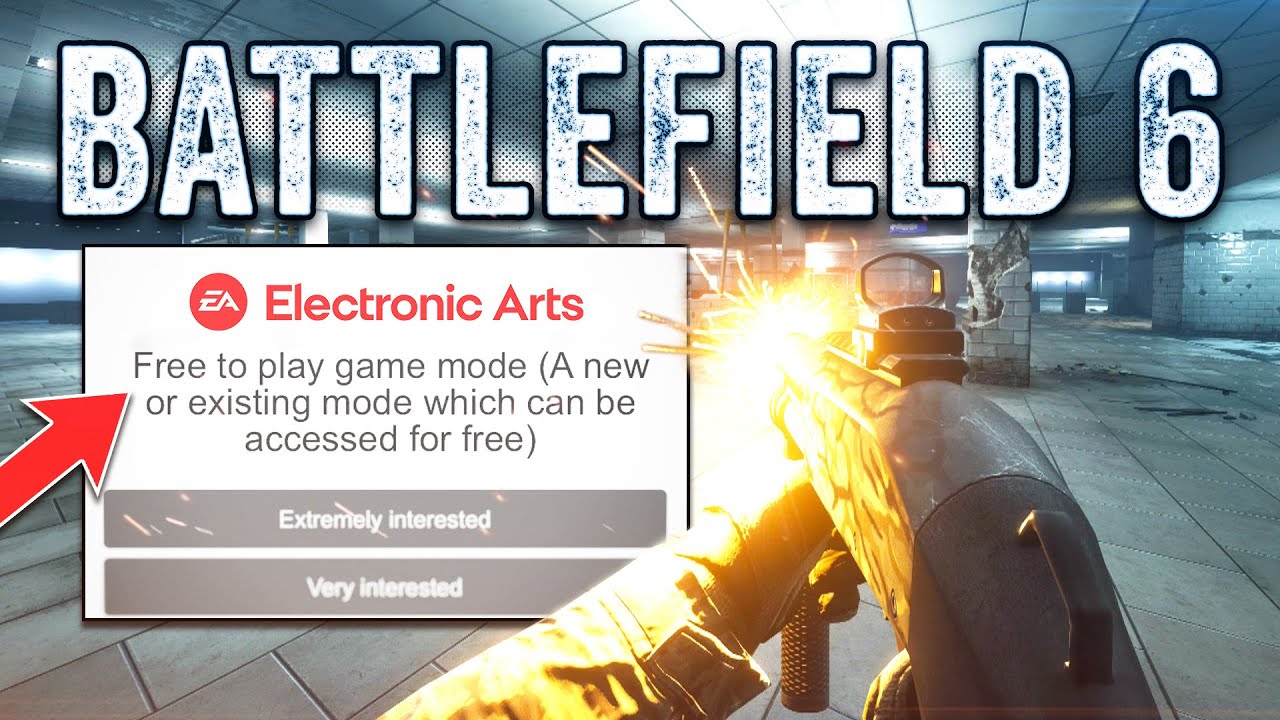 Recently a survey was done among the Battlefield community which was shared by YouTuber Lossy. However, this survey might be a hint about Battlefield 6 new features of what EA and DICE might have planned. Well this survey had several questions for all the Battlefield fans asking about their interest of what are the features they want to have in the upcoming Battlefield game.

Features mentioned in the questions 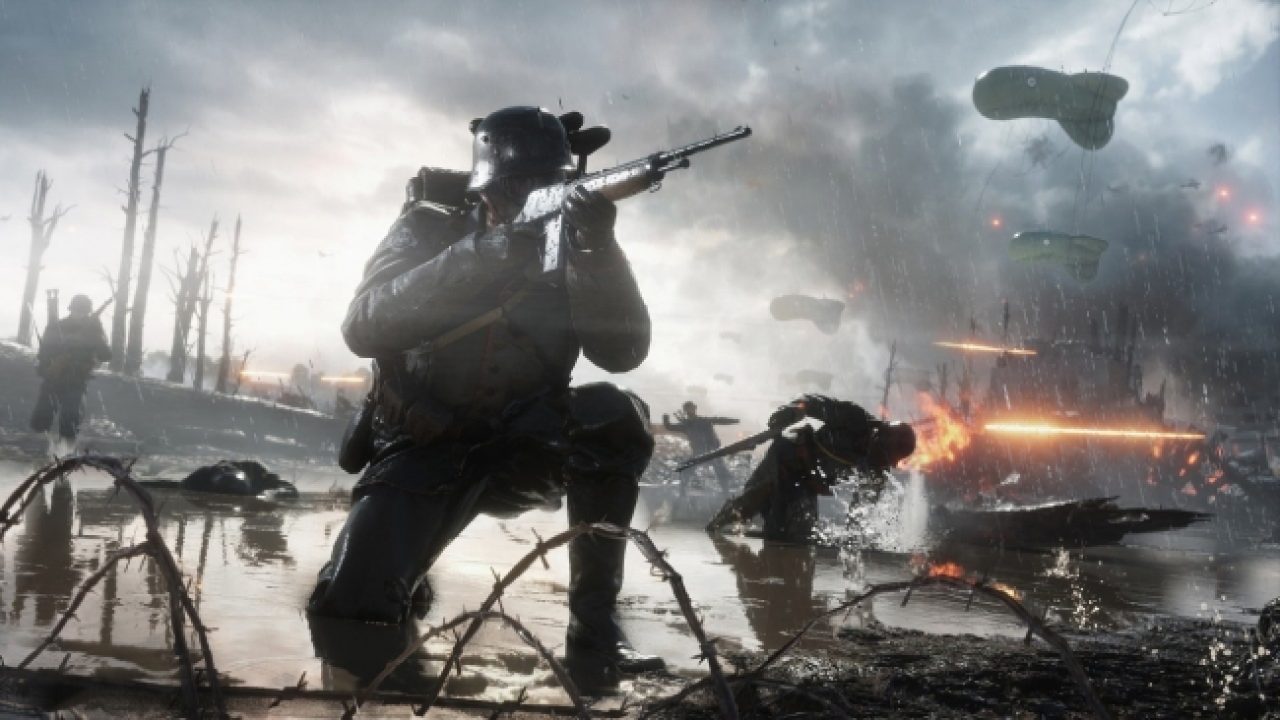 Anyhow free-to-play has been one of the most wanted features voted for in the survey by the fans. As earlier claimed by the TheLongSensation DICE has worked for a Battlefield Battle Royale appearing in some stages for the fact that the studio wanted their own sort of Activision’s successful free-to-play Call of Duty: Warzone.

How so ever the survey isn’t an official verification of what features might get added to the Battlefield 6 but definately this survey will help EA as well as DICE in planning for the further series.

The next installation in the Battlefield game series is in process and can be expected to get launched for PC, lately this year. This new release Holiday 2021 will be available  for PS5, Xbox Series X and PC. No trailer for this series has been released up till now.

Pfister 811 GTA V, Worth to Buy: Know Everything About Pfister 811?