The Cleveland Cavaliers head out west to face the LA Lakers  which entered it’s second night on Friday. A four-game losing streak has the defending champions reeling and in danger of falling further down than standings.

Lakers defeated Cleveland Cavaliers by 100-86. As this was the very first winning of the team since LeBron James and Anthony Davis is not active in the group. On one hand where James has not played four games due to his right ankle sprain since 20th March, then on the other hand Davis has been resting back due to his right calf strain. However, Harrell ended up scoring 24 points along with 10 rebounds for his eight double-double of the season Friday night. 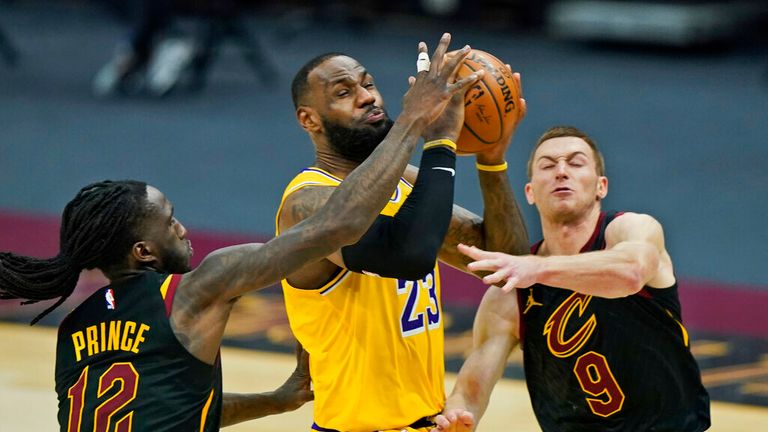 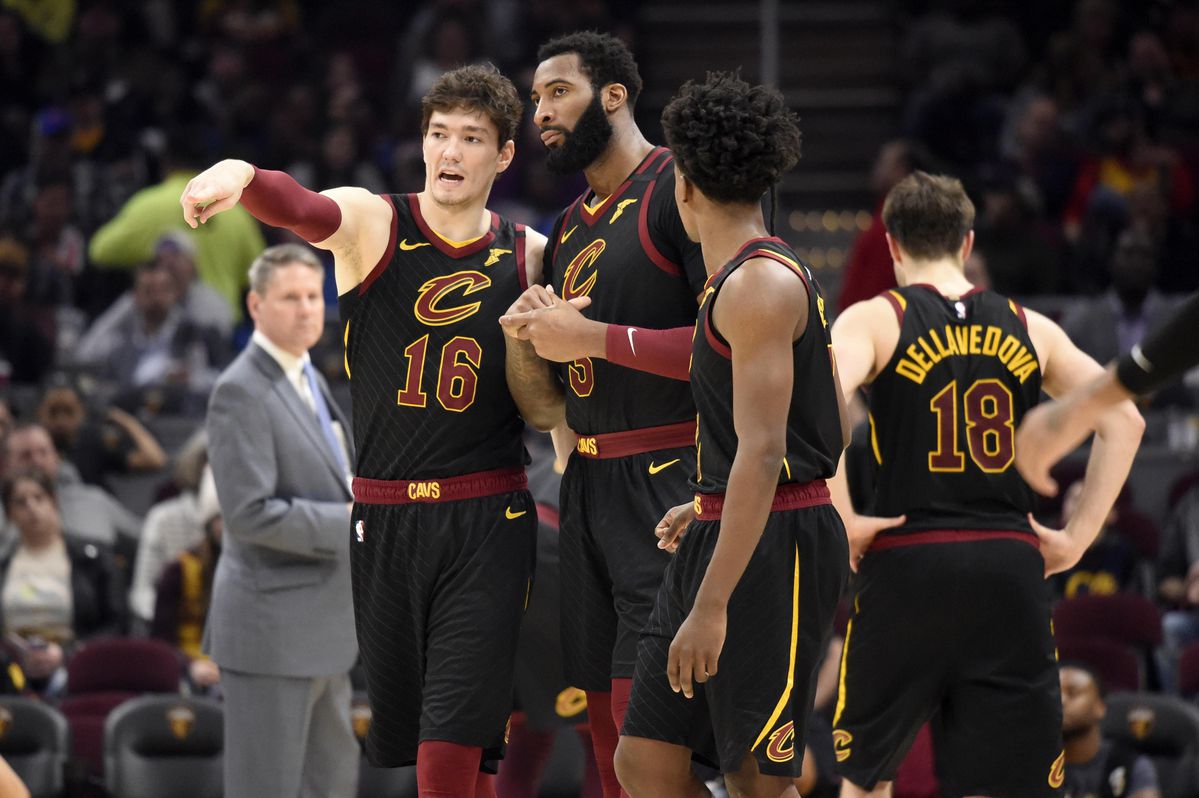 Where to Watch NBA Live?

For the NBA fans in India the viewers can catch this league live on watch.nba.com. whereas the fans from USA can watch this live on NBA live on ESPN.