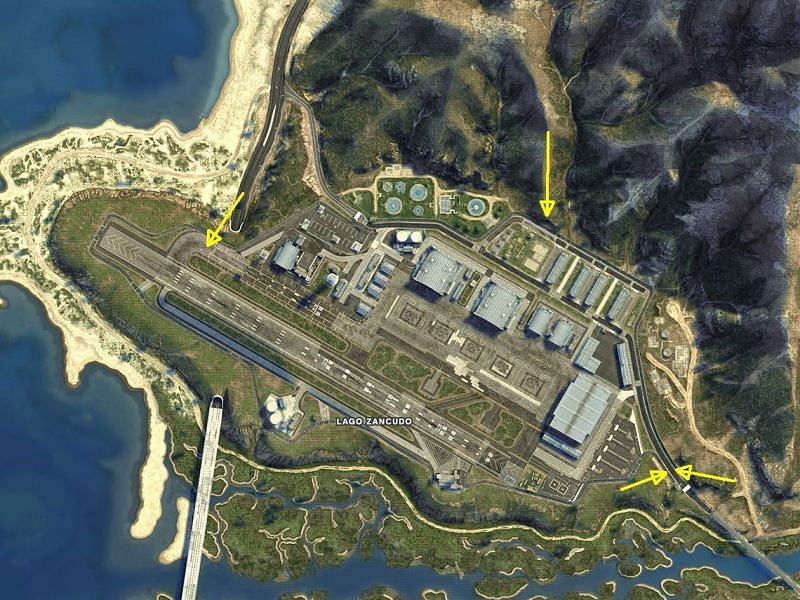 Fort Zancudo , which is an army base in GTA 5, is situated just outside Los Santos. The video game GTA 5 has made maximum efforts to bring the game close to reality.

Each part of the city has been crafted with great efforts, which has paid off well. There is an army base outside Los Santos which the players can explore. The only thing is that they have to take the risk of not being shot down by fighter jets or turrets.

This army base is just some miles outside of Los Santos. This is an interesting area in the map. This army base is on the outskirts of  Lago Zancudo and at the base of Mount Josiah in Blaine County , San Andreas. Zancudo is the Spanish name for a malarial mosquito. Fort Zancudo is heavily guarded. The patrolling of the grounds are done by  Rhino tanks, Barrack trucks or crusaders.

How to get inside Fort Zancudo

The airspace over Fort Zancudo is strictly forbidden.  Fort Zacundo Air traffic control issues warning to the player through the radio.  If the player flies over without hitting anyone, a two star wanted level is attained. If the  player continues to fly over the base, a four star wanted level, will be attained. 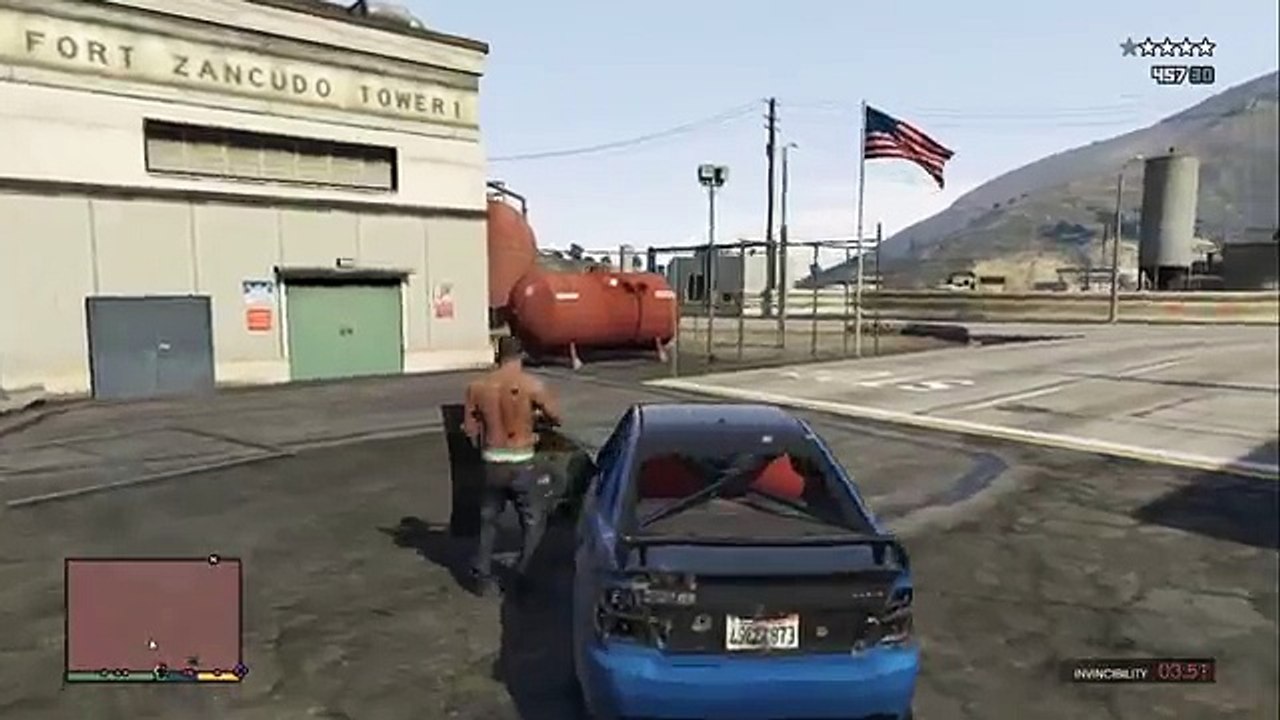 If the player is on the ground, they can drive through the check point. In GTA online, the checkpoint gates   never open and the only way you can get in is by jumping the fence. The player will get a four star wanted level, even if they enter through a check point.

The Mount Josiah path is a dirty road, which is not as steep as the rest of the mountain. The player will land near the bleachers of the training grounds.   The player has got chance of getting landed  in a large trench, or may be on the road, if he is not fast enough.

After the Import/Export update, things are made more easier. If the player owns Ruiner 2000 or Rocket Vaultic,  they have access to parachutes or rocket boost. By using this, they can make sure that they make it over the fence and into the base.

After entering Fort Zancudo, the player must be fast and must run to the runway area. If they are slow, they will be caught by a patrolling Rhino tank. The ones manned by NPCs will be using their canons on unsuspected players. During this free mode, the patrolling Rhinos are very accurate. So the player have to be cautious about them.