The Nintendo Switch is one of our favorite gaming consoles right now. Sure, we are looking forward to next-gen PS5 and Xbox Series X/S that have just been launched. If we pair our Nintendo Switch with one of the most iconic games of all time, wouldn’t that be amazing.

What we know about GTA V coming to Nintendo Switch? 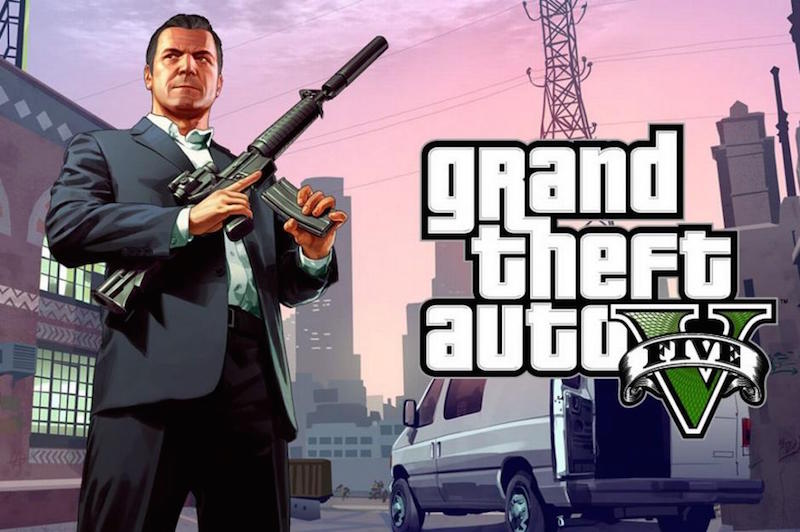 GTA Online is popular all over the world and we are wondering will it get a Nintendo port?

Unfortunately, it looks like our favorite GTA V is not coming to Nintendo Switch anytime soon. We are as bummed as you are. The journey of becoming a top criminal in Los Santos would surely feel incomplete without Nintendo Switch.

We don’t have any official reason for this, but it looks like it has something to do with profitability and feasibility of the game on the Switch. Right now we don’t know anything for sure, but it seems like this is not likely to change in future.

However, if the fan demand rises and there is a more powerful next-gen Switch, then we can expect that maybe the game’s producers will invest in putting out a port. For now, we can only hope.

Why GTA V is not on Nintendo Switch yet? 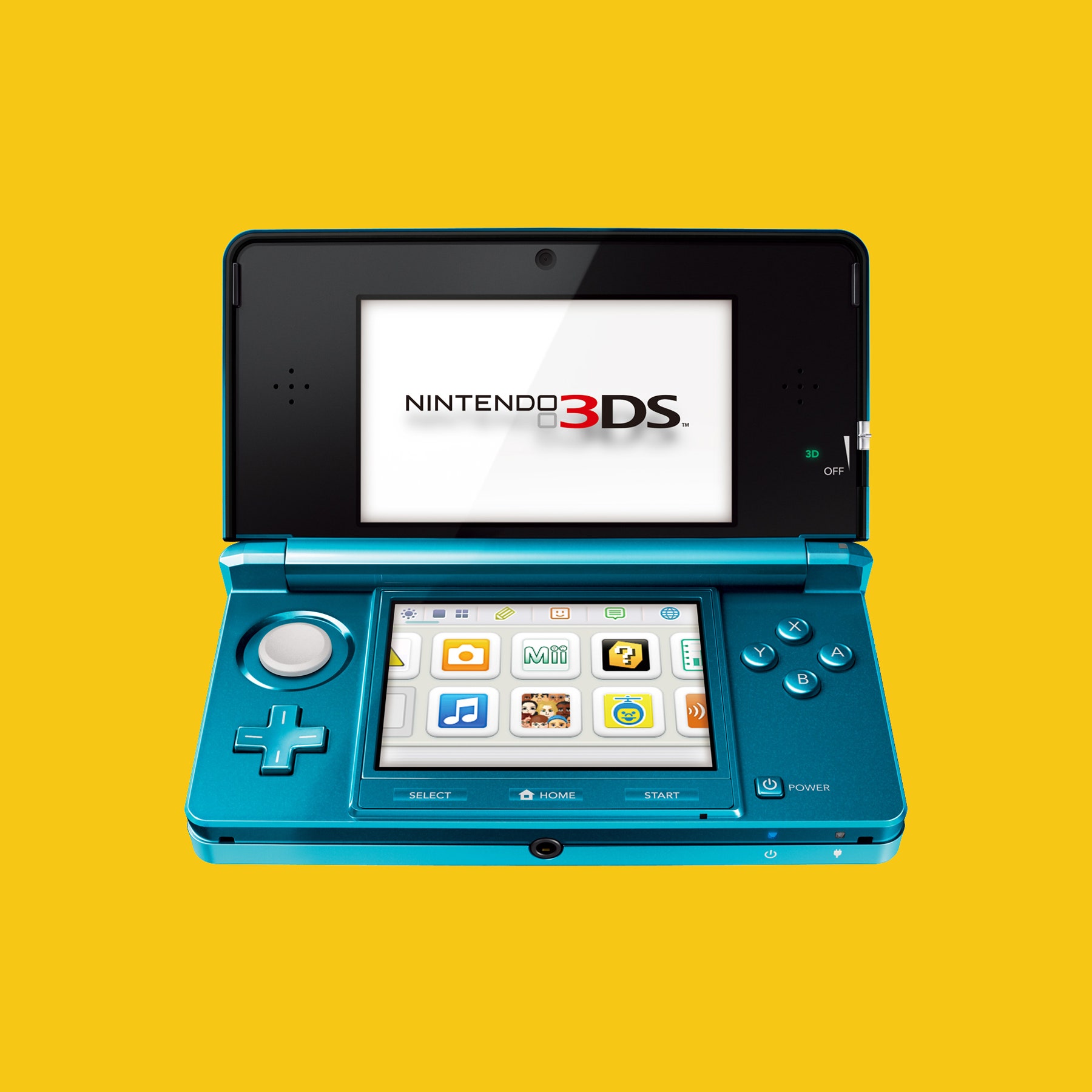 It has been eight years since GTA V released, so there must be some strong reason why it is not on Switch.

The most probable reason is the low storage of Nintendo Switch. It has only the storage capacity of 32 GB, whereas GTA is exactly double its size. The latest GTA update was also of 7 GB.

Rockstar will have to let go of half of the game to fit in Nintendo. Now, we wouldn’t want to play half an interesting game, would we?

Another issue is connectivity requirements.

To play GTA Online you need a stable internet connection. Although this isn’t something out of the blue for a shooting game, the stable connection that GTA Online needs is a problem on almost another level.