Is Roblox, the online game platform developed and published by Roblox Corporation is going to shut down? Does the growth accentuated by the Covid-19 Pandemic affected “Roblox shutting down”? 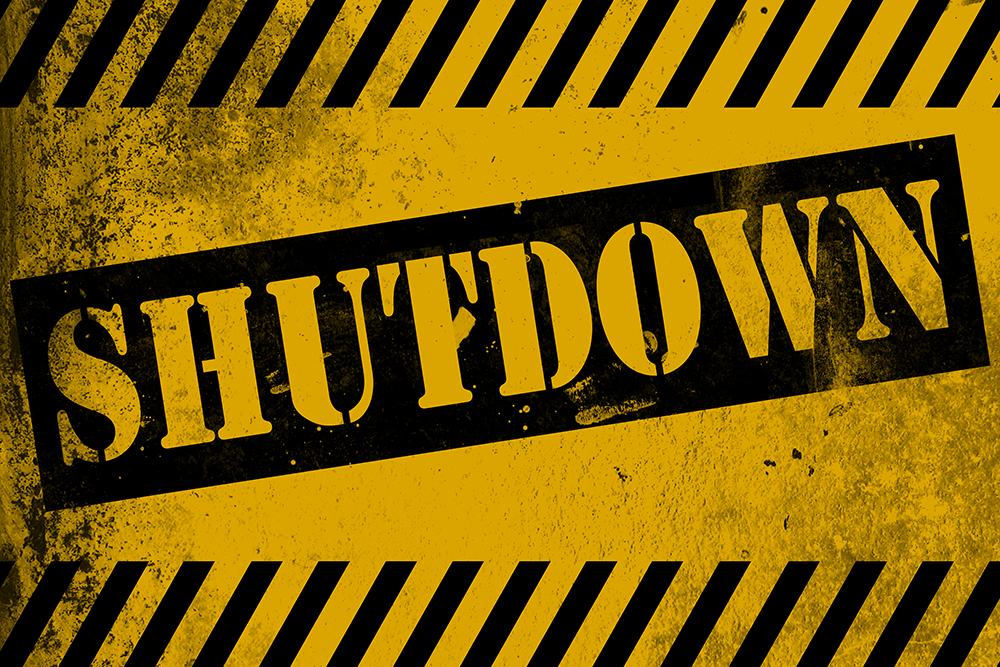 Responding to the rumors, Roblox studios clarified that the rumors regarding “Roblox shutting down” are very untrue. The studios also asked their fans not to believe everything on the internet. Roblox growth is accentuated by the pandemic but it isn’t leading it to a shutdown.

Roblox is available on the platforms of PC, macOS, iOS, Android, and Xbox One. Roblox was first released on 1st September 2006 on PC, 11th December 2012 on iOS, 16th July 2014 on Android, and 20th November 2015 on Xbox One. The game is usually single-player and multi-player. 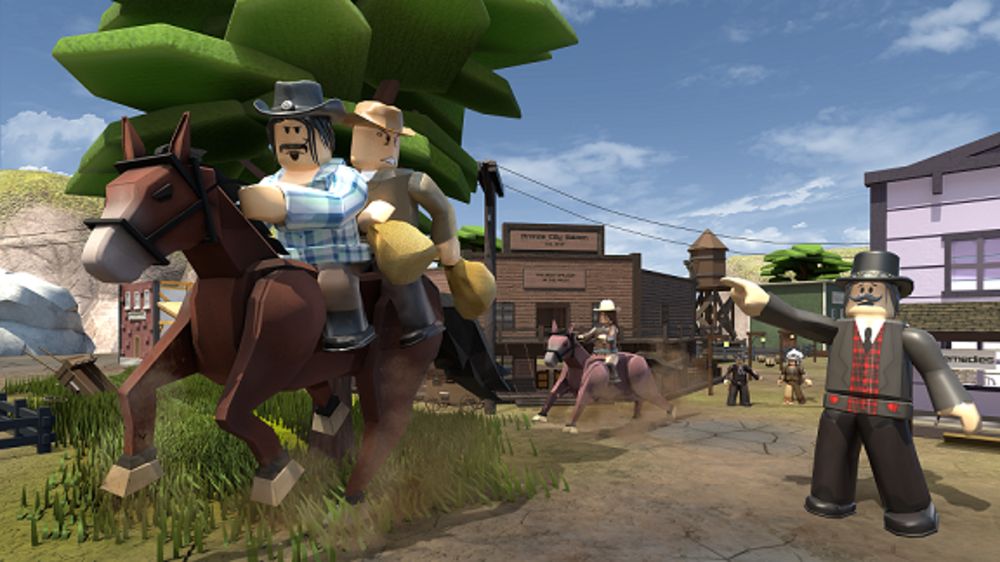 Roblox is a free-to-play game and requires virtual game currency ‘Robux’ for in-game purchases. Roblox is continuously updating and the site keeps posting regular blogs and details of the upcoming contents and promotions.

Some of the popular games of Roblox are as follows

Roblox hosted many virtual and real-life events. It hosts an annual event Bloxy awards, which is an award function and a fundraiser. It also organizes events to promote films, such as ones held to promote Wonder Woman 1984 and Aquaman. In 2020, Roblox hosted its first virtual concert, which has been compared to that of American rapper Travis Scott‘s virtual concert in Fortnite, during which American rapper Lil Nas X debuted his song “Holiday” to an audience of Roblox players 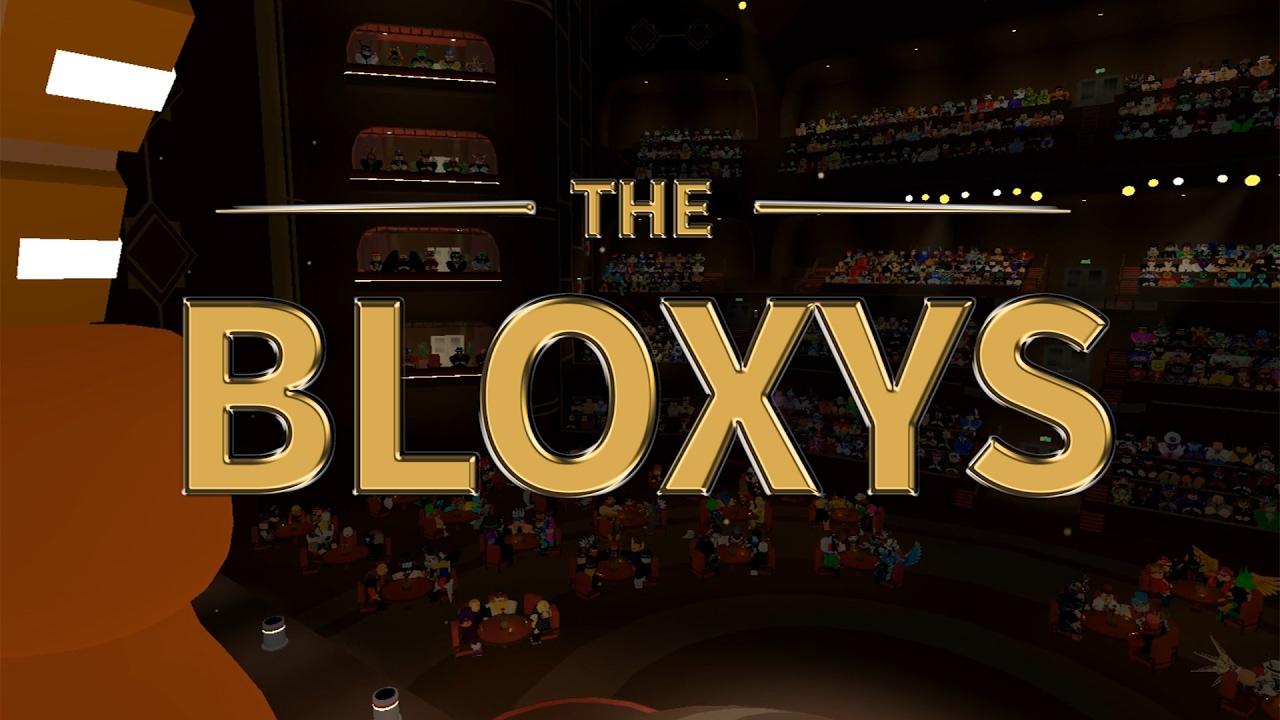 Stay connected with Evedonusfilm for more updates and new content.