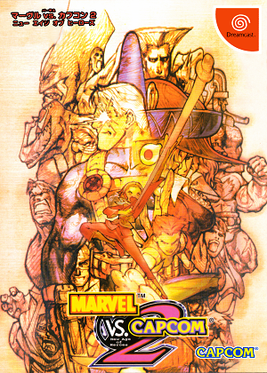 Marvel vs Capcom 2: New Age of Heroes is a crossover fighting game which features characters from the Capcom series and Marvel comics books. It was developed and published by Capcom. Marvel vs Capcom 2 is the fourth game in the Marvel vs. Capcom installment. The game was initially released in 2000 for Japanese arcades. 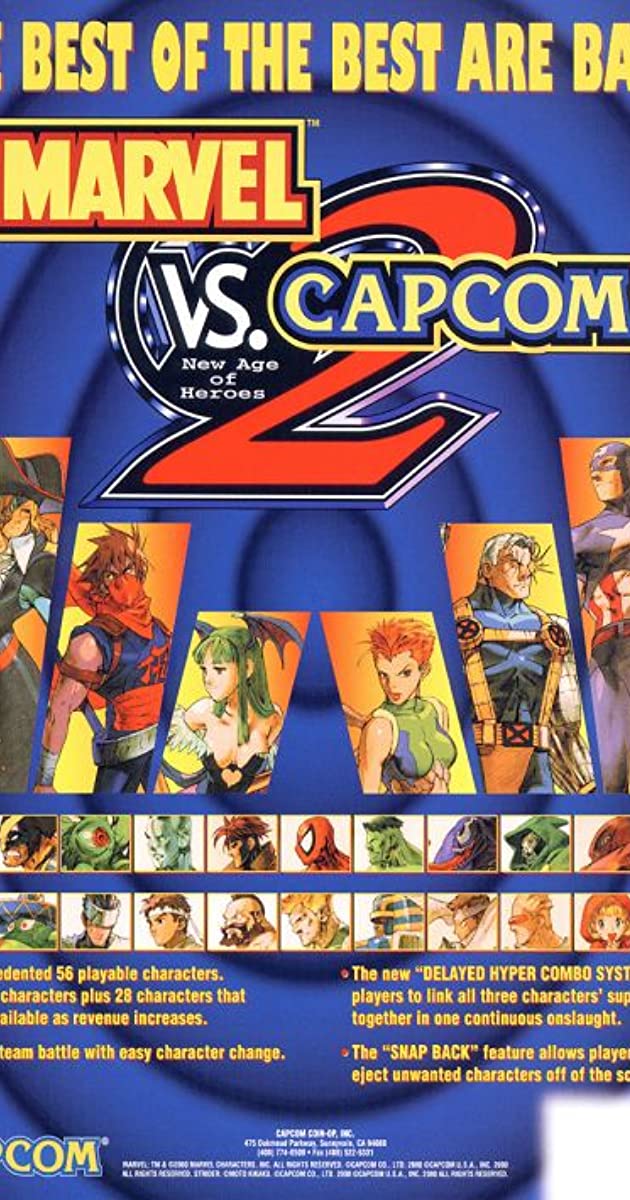 Marvel vs. Capcom 2: New Age of Heroes is a tag team-based fighting game. You can select a team of any of your favorite three characters to compete in a one-on-one battle. It is a more advanced version of Variable System, which were used in the previous games. It allows you to tail with other team members in the middle of the match.

Each character owns three different types of attacks, marked by the Greek letters α, β, and γ. They can vary from healing moves to projectile onslaughts. A match will only end if one of the teams is completely out of health. If the match time reaches zero before either team has lost, the player with the most remaining health will win. 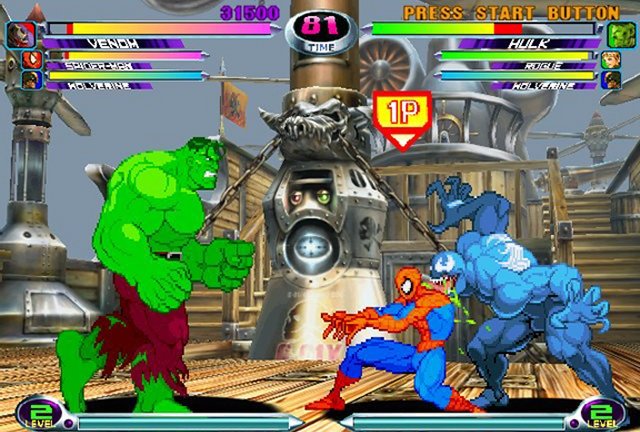 Just like previous games, Marvel vs Capcom 2 has a colored meter called Hyper Combo Gauge, which gradually fills when characters deal with blows. Once full, you can use it to achieve special techniques and powerful attacks that deliver heavy damage. The game also has a unique feature called the snapback, which will force your enemy to switch characters.

Marvel vs. Capcom 2: New Age of Heroes has both single-player and multiplayer game modes. The game also has an Arcade Mode. In Arcade Mode, you must battle seven AI-controlled teams to reach the final boss character, Abyss, defeat them. 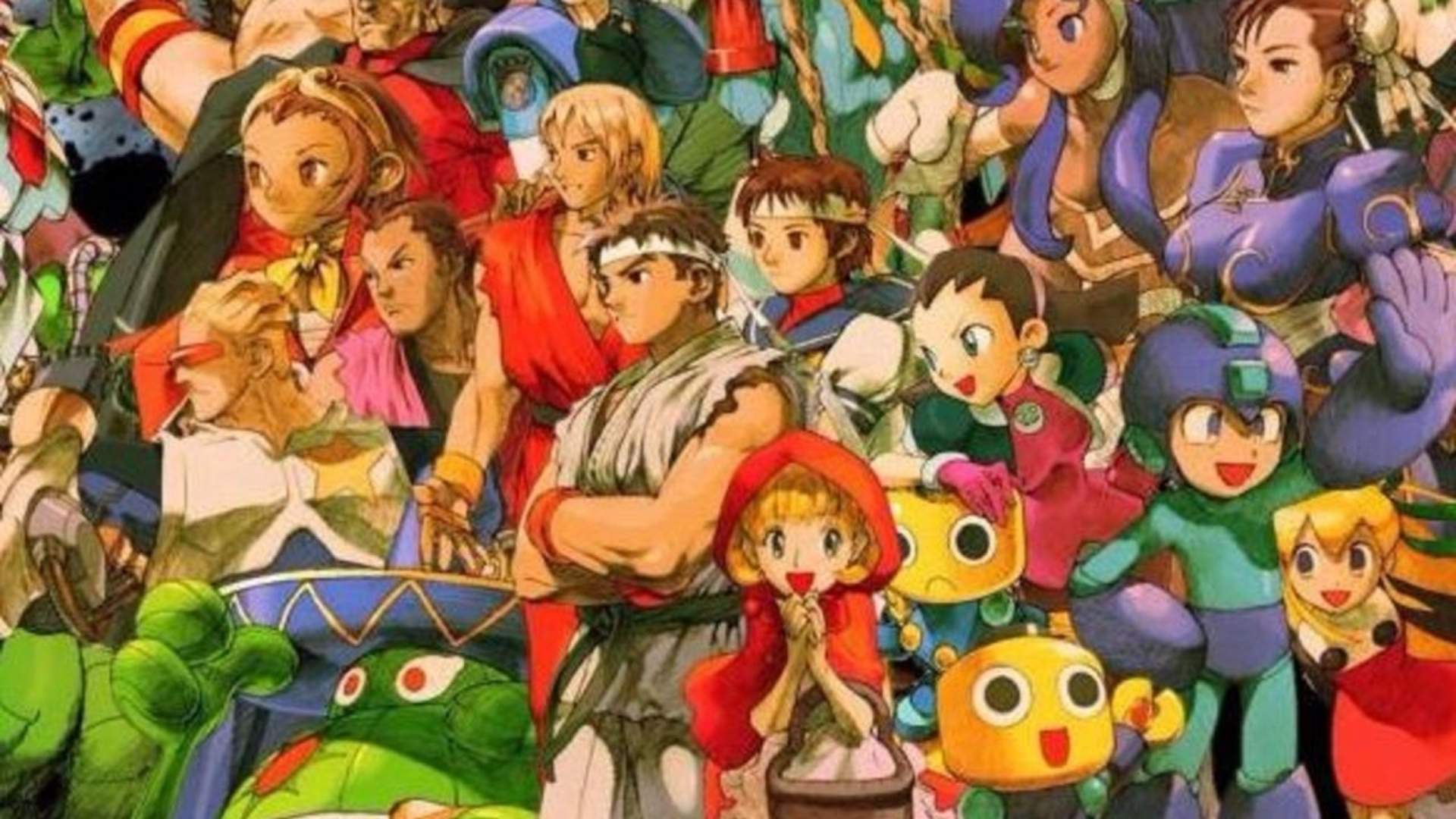 In Marvel vs. Capcom 2: New Age of Heroes you can choose over 56 playable characters. The characters feature from different Marvel Universes, like The Avengers and X-Men. It includes characters like Street Fighter, Darkstalkers and Mega Man from Capcom video game franchises.

The game also features original characters like Amingo, a creature that looks like a cactus; Ruby Heart, an air pirate who speaks French; and SonSon, a bow -wielding monkey girl.

Capcom couldn’t uphold its license with Marvel Comics due to legal issues. The game Marvel vs Capcom 2 went into a long slumber after that. Capcom had announced launching a sequel: Marvel vs Capcom 3: Fate of Two Worlds, in April 2010, ten years after the original game debuted.

Ryota Niitsuma headed the production of Marvel vs Capcom 3. Niitsuma had previously worked with Capcom on another project, Tatsunoko vs Capcom: Ultimate All Stars.

Marvel vs Capcom had similar gameplay to Marvel vs. Capcom 2. However, the sequel has new play methods designed for new players. Marvel vs. Capcom 3 was released for the PlayStation 3 and Xbox 360 in February 2011.