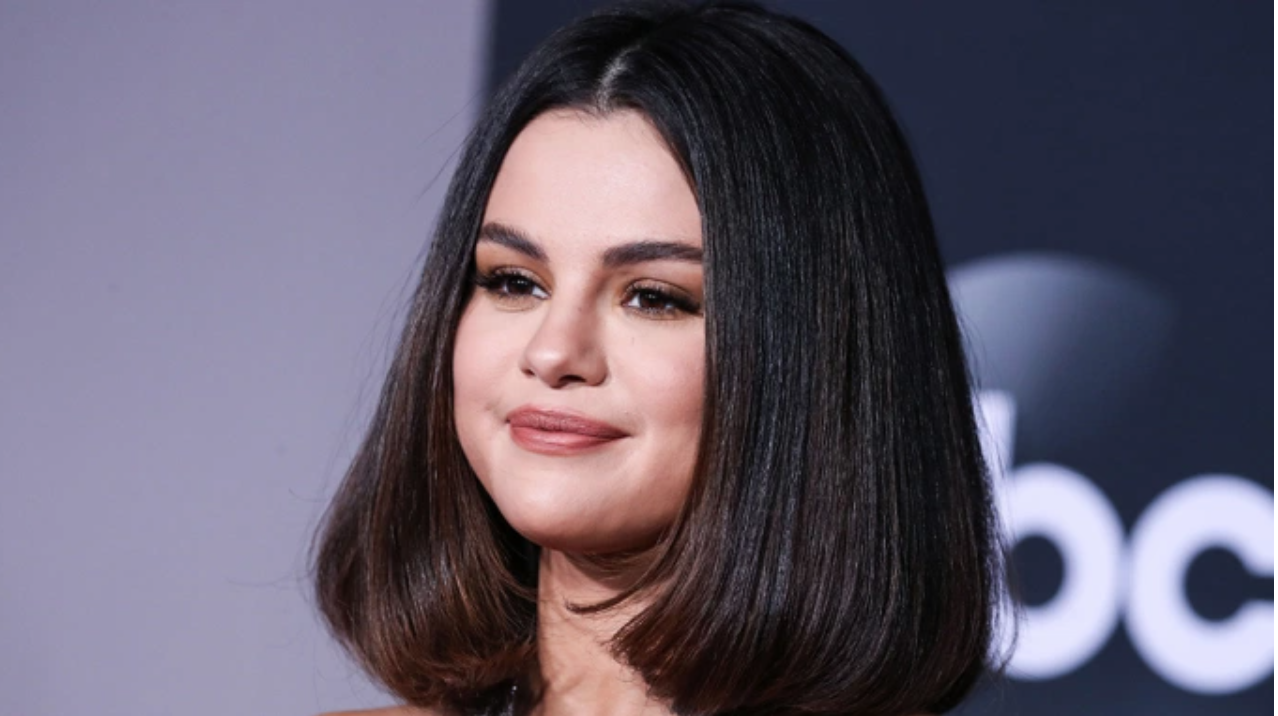 Selena Gomez the sensational artist of the music industry is known for the personal touch to all her songs has done some of the leading-edge collaborations with prominent artists over the years. 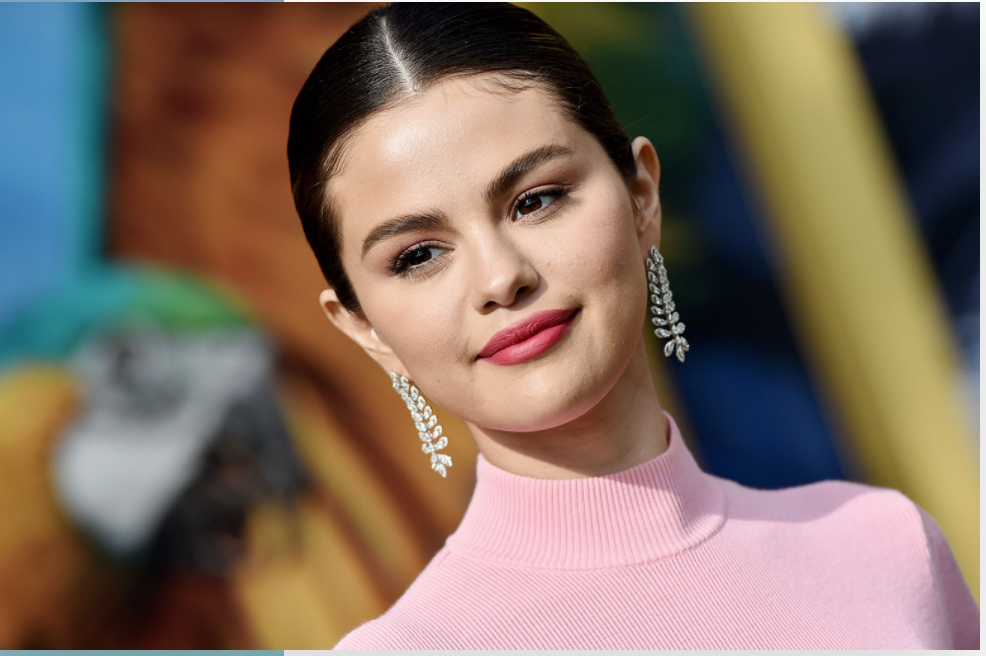 She released a English-Spanish song with J balvin, Benny blanco and Tainy. The song is catchy and groovy and it one of the best crossover collaborations it also won MTV Video Music Award for the best Latin video. The video of the song is adorable the set for the music is a giant bed and all four artists are on dancing on it with Selena, J balvin and Tainy in nightsuits and Benny dressed in an adorable teddy bear suit. The video gained almost 5 million views in the first 24 hours of the release. 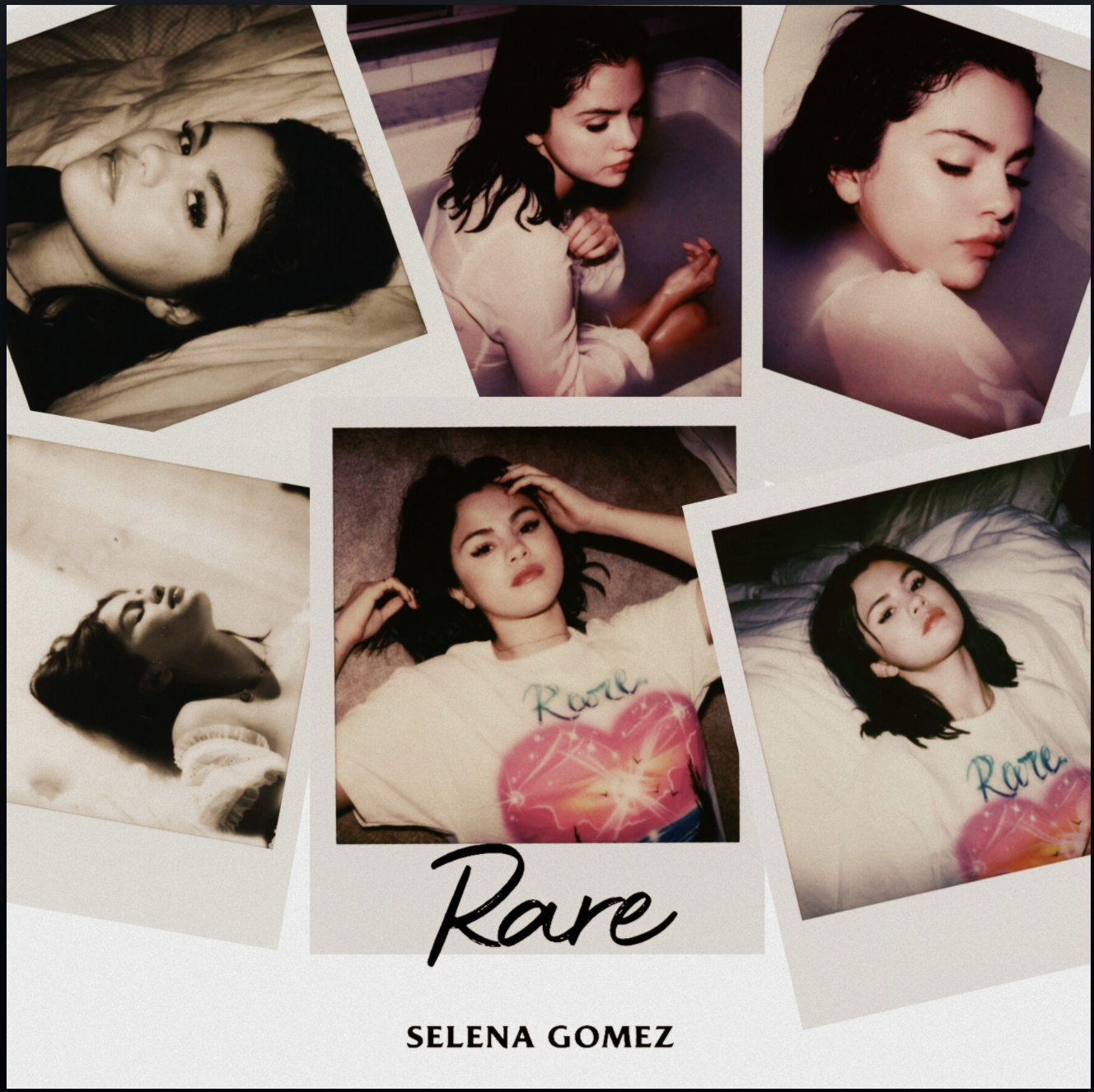 Selena Gomez Lose You to Love me Lyrics

On her latest album RARE, he collaborated with Kid Cudi on “A sweeter place and also with 6LACK in “crowded room”. Rare was a huge success some even say it was the best work of her career. The album had a lot of intimate songs very closely related to Selena’s life like “Lose you to love me” which is apparently for Justin Bieber, the song shows her feelings whatever she felt for him for years and her mind space she said to Vevo after the video release “This song was inspired by many things that have happened in my life since releasing my last album,” she said. “I want people to feel hope and to know you will come out the other side stronger and a better version of yourself.”

The lyrics of the song is related to her relationship with Justin and what all she went through the lyrics,

” saw the signs and I ignored it
Rose-colored glasses all distorted
Set fire to my purpose
And I let it burn
You got off on the hurting when it wasn’t yours”  refers to how she always put Justin above everything in her life and how she thought it will the same for her but how she got blindsided. Her breakup with Justin was one of the darkest times of her life and her album Rare was her way getting out of this and being whole on her own. 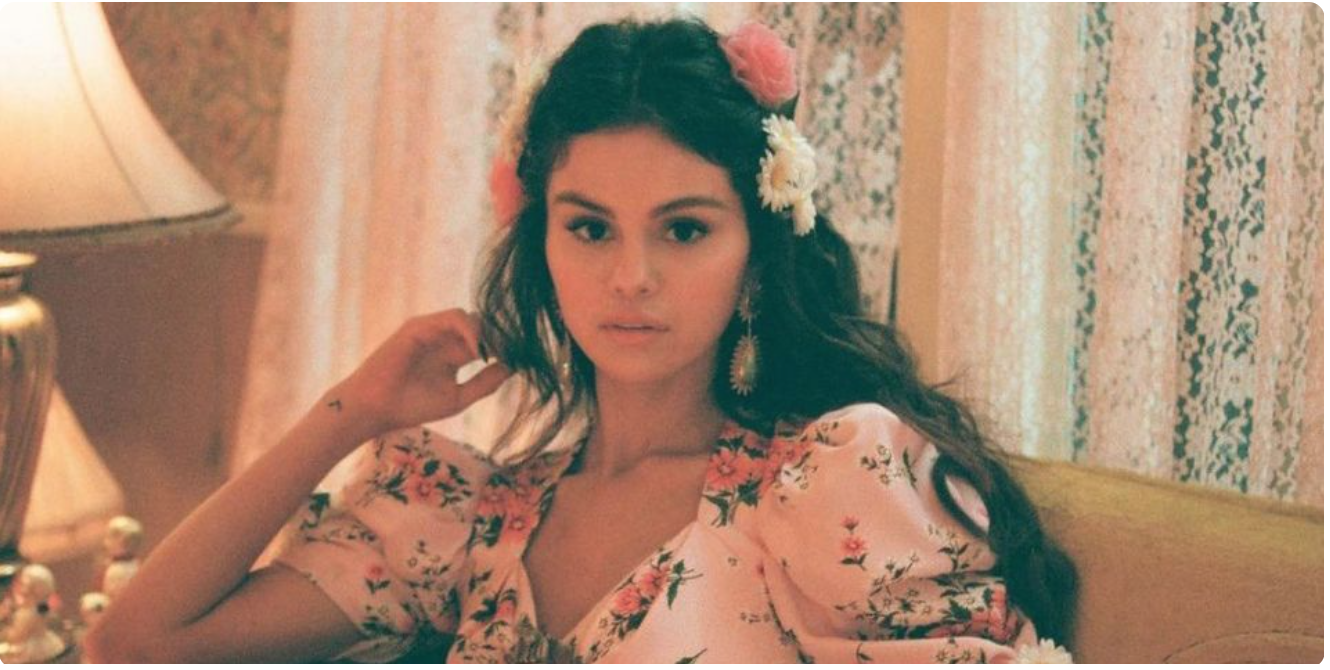 Selena has often seen being an inspiration to her fans, with her kind soul, her understanding and her being real with emotions make her connect to her fans really well.
After the bad days now she’s finally in a good space and is releasing gobsmacking hits. Her recent songs include many prominent artists like “Icecream” with K-pop sensations Blackpink , “Past Life” with Trevor Daniel her embracing her culture she recently released a complete Spanish EP titled Revelación, due March 12. A song from the same EP “De Una Vez” debuted No.4 on Top 5 Hot Latin songs.

Her another new release from the album is with the famous DJ Snake “Selfish Love” which gained 3.8 million views in just 24 hours. She is definitely going to rock with this upcoming album.