Naruto is a well-known Japanese manga series about a young ninja Naruto Uzumaki aims to become the Hokage, who is the leader of the village. Here, Evedonusfilm brings you the best of “naruto online” games.

Naruto: Clash of Ninja 2 is a 3D cel-shaped fighting game. It is developed by Eighting and published by D3 published, Tomy, and Namco Bandai. The game was released on 11th April 2003 after the manga and anime series Naruto. 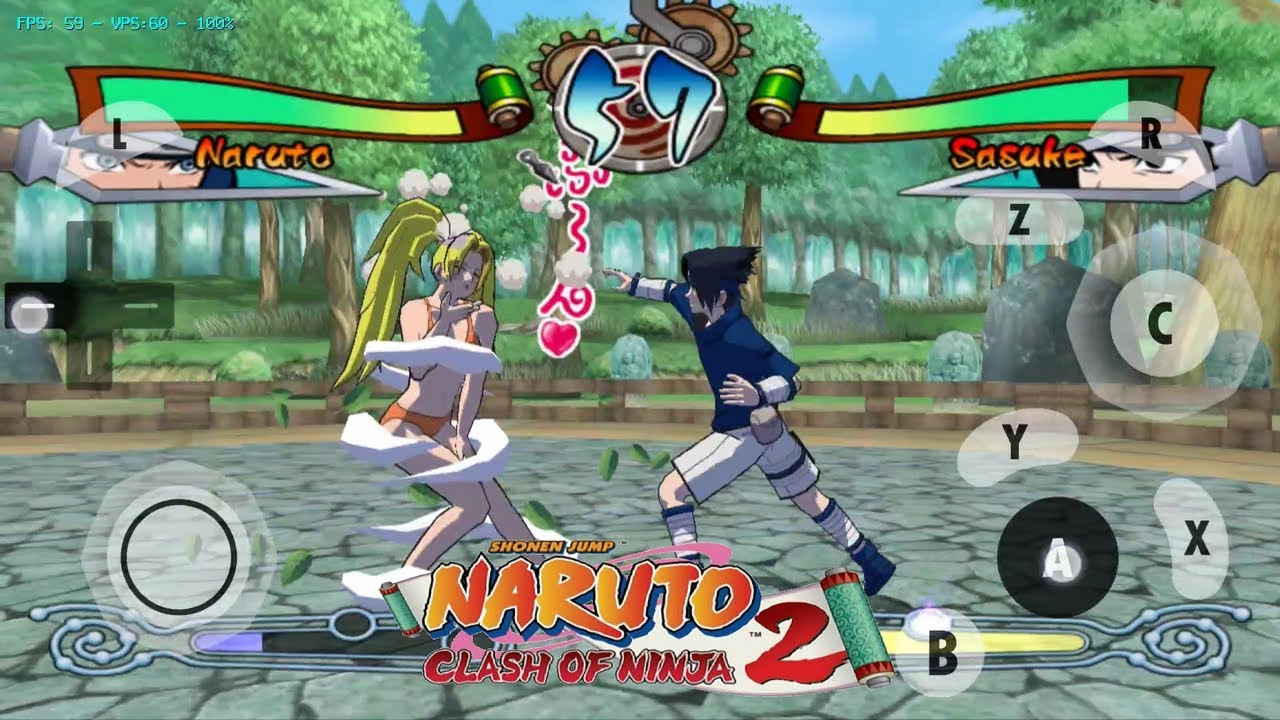 Naruto: Rise of Ninja is a fighting role-playing game. This game is developed and published by Ubisoft Montreal. It has both single and multiplayer game modes. This game was released in 2007 on Xbox 360. 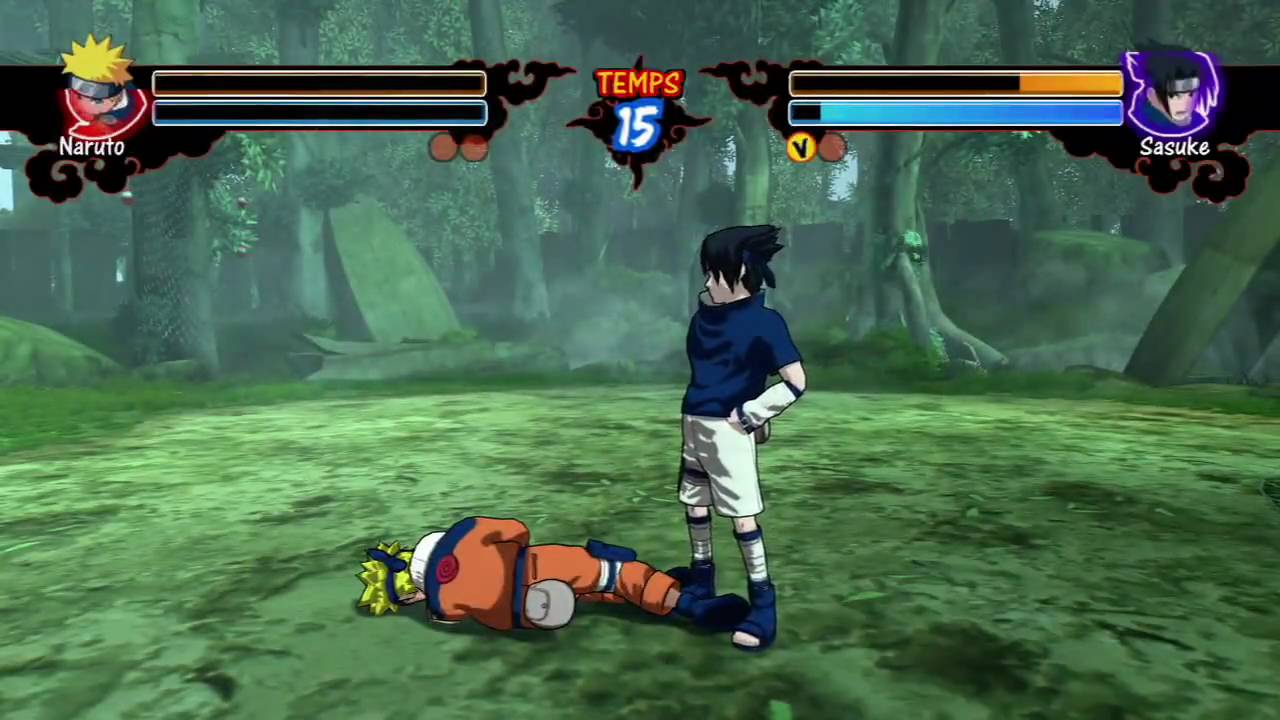 Naruto Shippuden: Ultimate Ninja STORM Revolution is also known as Naruto Shippūden: Narutimate Storm Revolution in Japan which is developed by Cyberconnect2 and published by Bandai Namco Games. This game is a fighting video game and is based on the manga series Naruto. This game was launched in 2014 on the platforms Ps3 and Xbox 360.

Naruto Shippuden: Ultimate Ninja STORM Revolution presents a renovated fighting system. This game features inaugurated guard-break and counterattack and 100 characters and 14 only support characters. The player breaks the guard of the opponent and knocks them unconscious. This move gives an opportunity to unleash a deadly attack to inflict serious damage to the player.

Naruto Shippuden: Ultimate Ninja Storm 2 aka  Naruto Shippuden: Narutimate Storm 2 is developed by Cyberconnect2 and published by Namco Bandai Games. This is a fighting video game based on the Naruto manga series and was launched on 14th October 2010 on the platforms Ps3, Ps4, Xbox360, Windows, Xbox One, and Nintendo Switch. This has both single and multiplayer game modes. 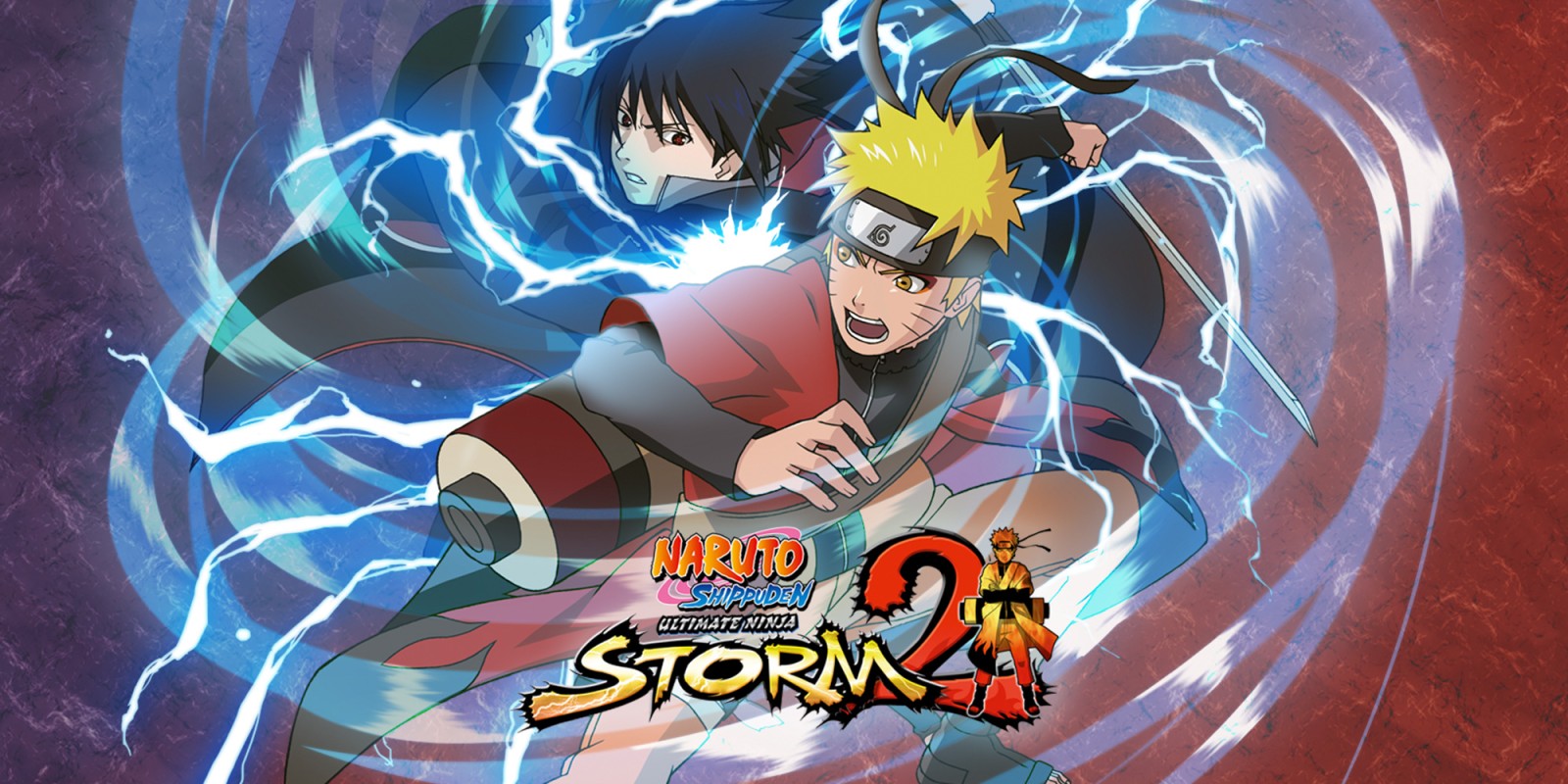 This game keeps the elements of the first game and has 23 fighting stages. It has nine segments that include the preface and an extra part. The players can unlock new combos by operating the Awakening Mode of the game.