To all the android using gamers having their eyes on the upcoming games, this article is just an apt article for you. This year there is a huge list of gaming apps that is on its way for android users. However, we have listed top 3 android games that is to be released this year itself.

To start with the first game here it is:

This game is the battle royale genre and will be available for both Android and iOS platforms. Finally the publisher EA and Respawn Entertainment has decided to put their one of the most popular game on the android platforms as well. This game is a battle royale game along with the various characters classes. Well, the actual release date is still to be announced. Although, the game is expected to be available on the android and iOS platforms by this year. 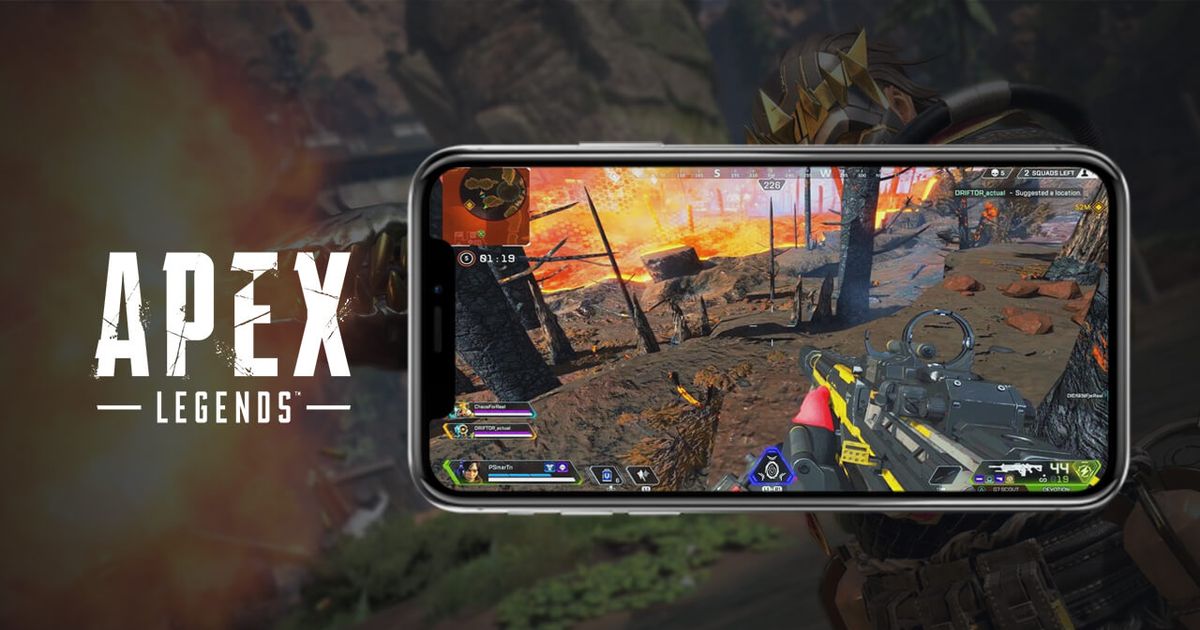 Here comes the another most awaited game. This too will be sooner released on the android and iOS platforms. Also, this game is of a Hack and Slash genre. Further more this game is inspired from the Original Diablo Universe. Although, the Blizzard Entertainment thought of introducing this huge franchise to android. Besides this the player in this game will have chase evils, raid dungeons and much more. This game would definitely be fun for all the gamers. 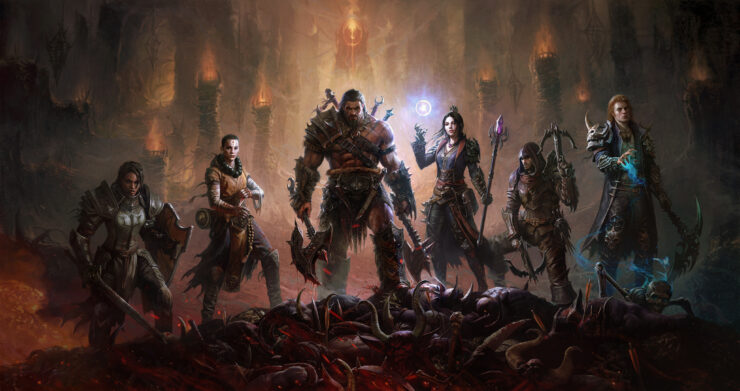 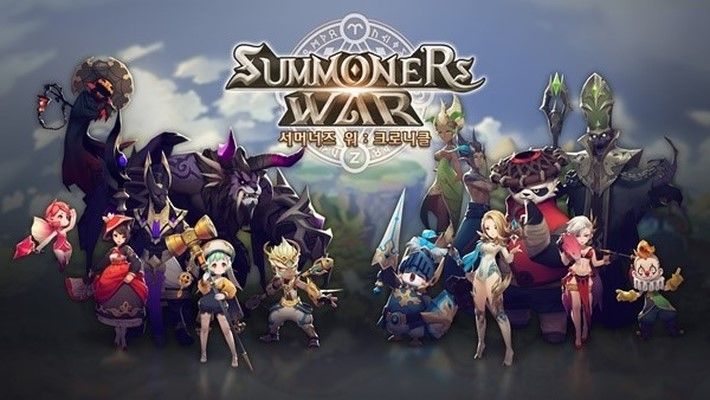 These are just top 3 game lists among all. There is a huge list ahead. These games will be available for both android and iOS users. Although the exact date of these games being released is still to be announced. But more or less these will be launched earlier or later this year.

Among Us Revealed by the makers, How it looked before the launch?