Japan Studio, a first-party studio for Sony Interactive Entertainment (SIE) is a Japanese video game developer established almost three decades ago based in Tokyo has officially announced that by April 1, 2021, the studio will be shutting down to strengthen the business operations and re-center its focus on its ASOBI team, the creative team behind Astro’s playroom, they mentioned their aim will be to, “Have a single vision and build the popularity of Astro’s Playroom.” 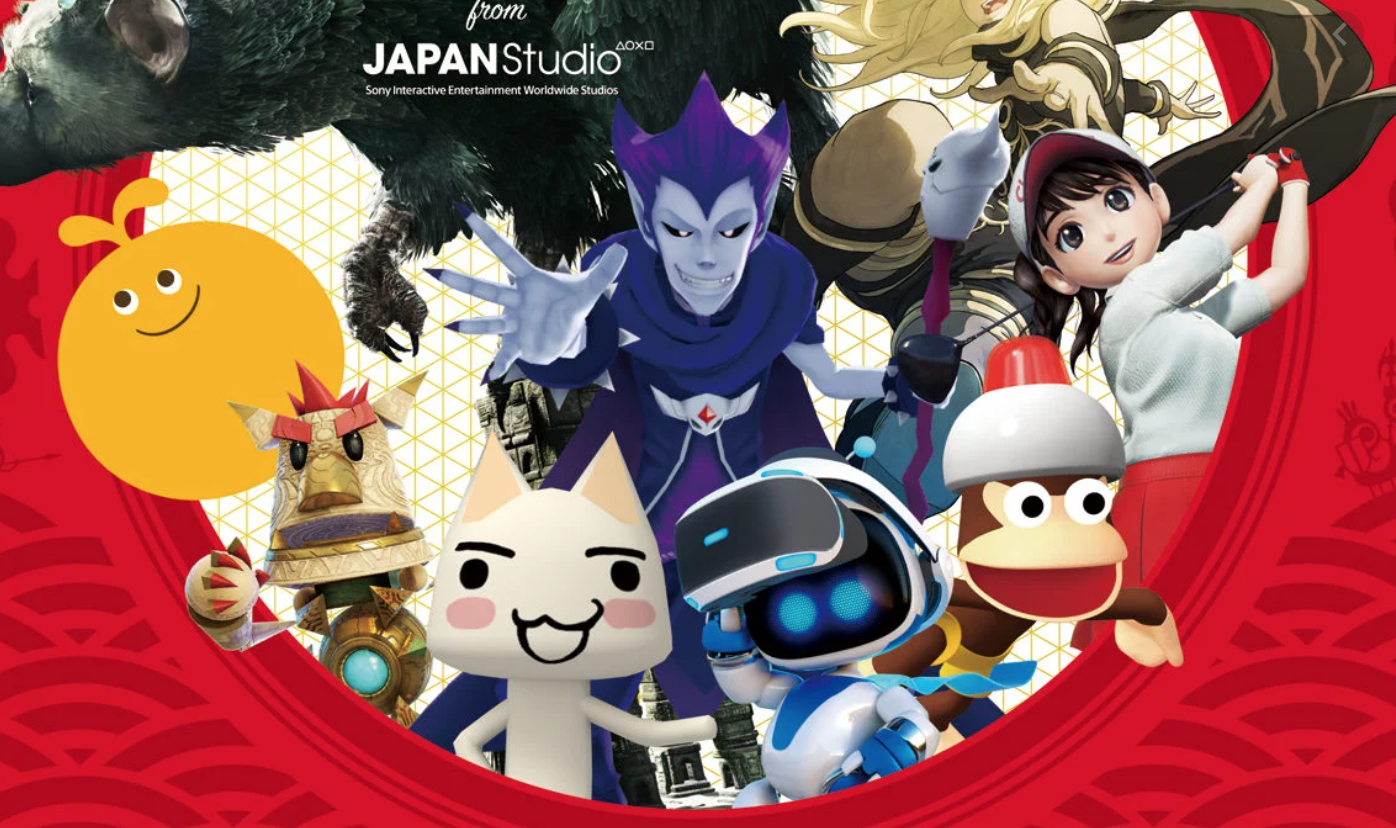 The Japan Studio has been a crucial and extensive part of SIE Studios. The development group has created some of the unparalleled games ever introduced by Sony like Ape Escape, Gravity Rush, Shadow of Colossus, etc. According to sources Sony apparently didn’t renew most of their contracts for the studio since the studio wasn’t cost-efficient thus, the majority of their staff is now being dismissed.

Some of the staff is being assigned to the ASOBI team and some are reportedly,” Joining Bokeh, a new studio founded by Silent Hill and Gravity Rush director Keiichiro Toyama.”

ASOBI team is a division of the Japan Studio founded in 2012 by Nicolas Doucet who is also the current President of Japan Studio. The team primarily focuses on their Astro Bot Franchise. Astro’s playroom is a 3D platformer sequel of Astro Bot rescue mission, in which the player controls the Astro bot using the DualSense Console. The game was released in November 2020 for the PlayStation 5. The game is pre-installed on every console and also is being used as a tech demo for the new DualSense Controller.

The game starts in a hub world called CPU plaza. The game is then bifurcated into four worlds each carefully crafted for each component of the console, worlds are GPU jungle, Cooling Springs, SSD speedway, and Memory meadow. Each world is a level of the game but two levels are related to regular platform gaming whereas the other two-level is designed to enable and explore the capabilities of the new controller.

While playing the game the controller provides realistic vibrations from the actions done by the bot in the game such as walking in wind or walking on different material, jumping in the water (in the Cooling springs world), etc making the gaming experience even more bizarre. Also, these vibrations were one of the aims of the team to showcase the fascinating new controller.

The game’s reviews are overwhelmingly positive and the game’s going to be a huge success for the developers.