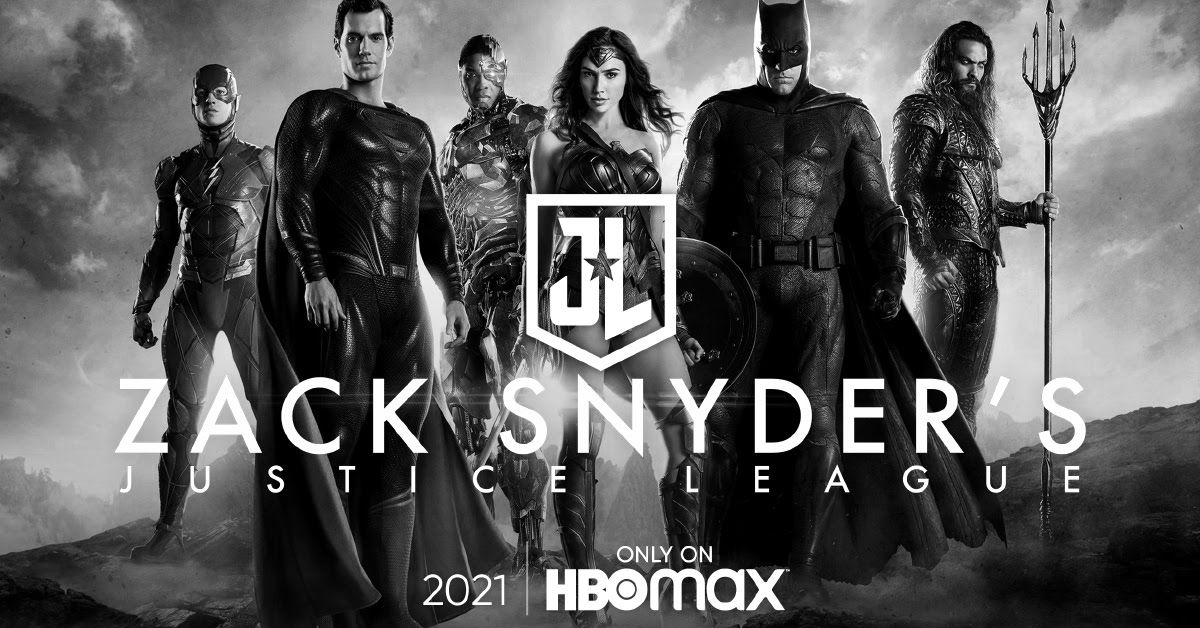 The wait for Justice League aficionados is almost over. Zack Snyder’s Secret Justice League , also referred to as Snyder Cut, is coming to HBO Max soon. The movie is set to release on March 18 on HBO Max. The upcoming movie will be the fifth film of DC Extended Universe. After years long protests from die hard fans we are going to get a reshot version of 2017’s Justice League.

Zack Snyder’s Justice League is packed with surprises for its loyal fans. The Snyder cut will feature a special superhero cameo towards the end. The upcoming movie will feature multiple characters that were not seen in the Justice League (2017). We will get to see Jared Leto return as his character Joker. The fans will also see the return of Martian Manhunter and the powerful villain Darkseid. 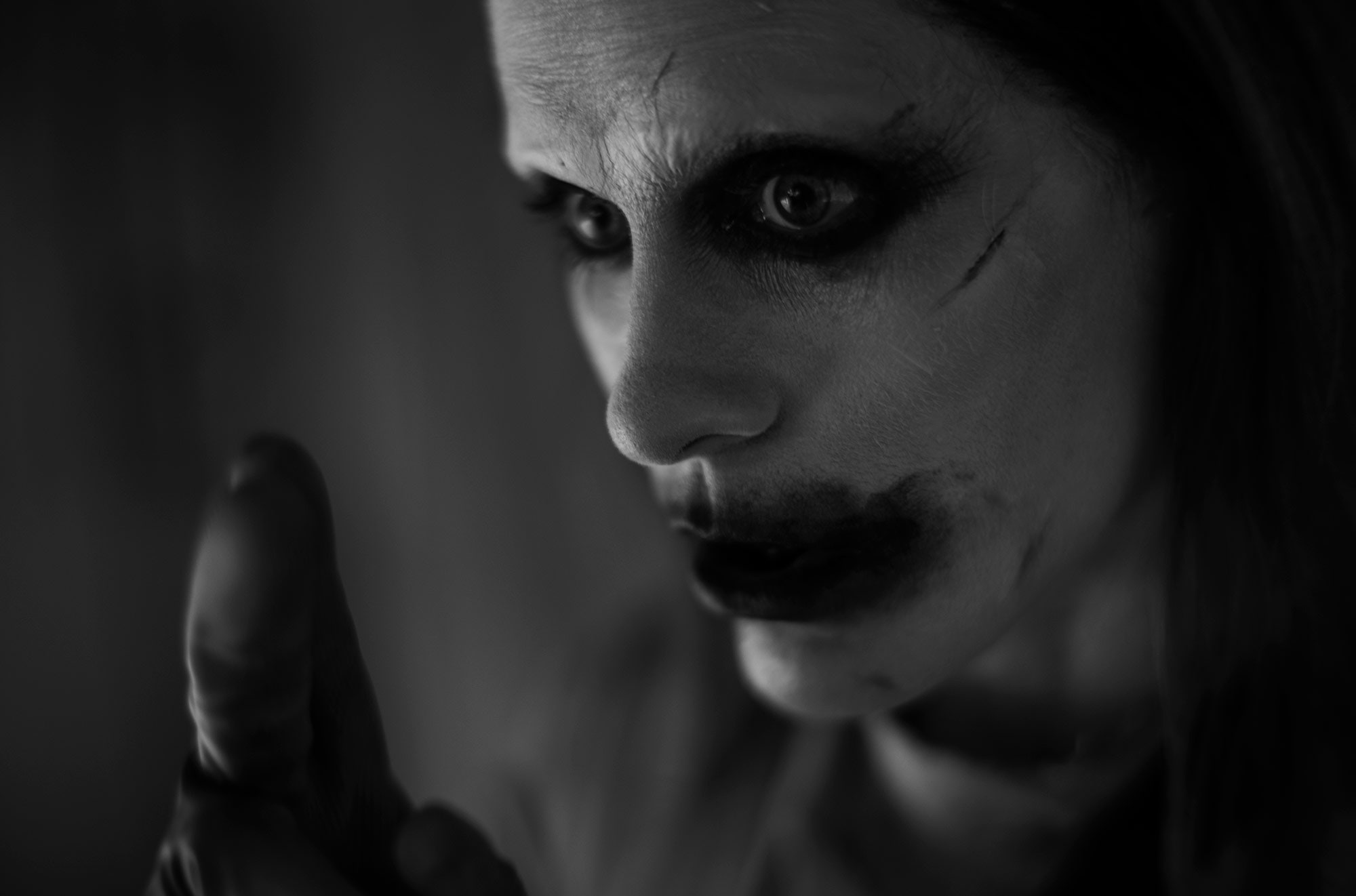 A special superhero cameo in the upcoming Justice League movie is keeping the fans on edge. In a recent interview with Vanity Fair, Snyder said that he has re-shot the ending with a cameo. Snyder believes the cameo will blow the mind of all the die-hard and excited fans. Although, Snyder has not made any comments about the cameo.

Though fans are speculating that Green Lantern is a definite possibility for the new cameo, nothing is certain. Appearance of Green Lantern in Snyder cut has been hinted quite a few times. Green Lantern did not feature in 2017’s Justice League. Whether Ryan Reynolds will return to his titular role or we will see a new Green Lantern is yet not known. Looks like we will have to wait a little longer to find out.

Everything we now about the upcoming Zack Snyder’s Justice League

Zack Snyder’s Justice League follows the events set after the Dawn of Justice. Superman is dead and Earth is facing danger from an age old villain Steppenwolf. The 2021 Justice League movie will be completely different from its 2017 version.

We will get to see the return of various exciting characters such as Darkseid, Iris West, Martian Manhunter, Cyborg’s family, Desaad, Granny Goodness, and more. All of these characters were dropped from Joss Whedon’s directorial movie. All these characters are sure going to change the premises of Snyder cut. 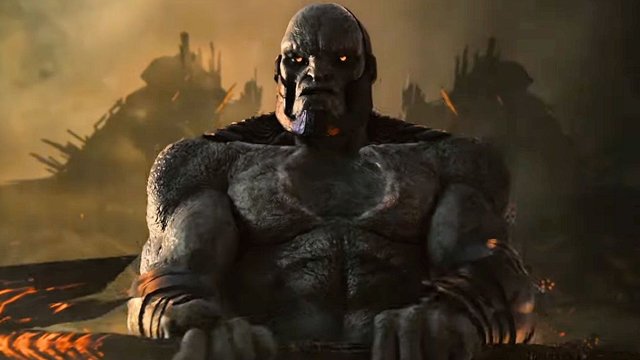 The movie will likely indulge deeper in Superman’s glory and his mindset after being resurrected. We will get to see Superman don his iconic black Kryptonian suit. The movie will also dive deeper in Cyborg’s tragic past. Cyborg is likely to return in more buff armor. Snyder cut will pay more attention to Amazonians and Atlateans.

With Darkseid appearing in the story, Steppenwolf may not be the ultimate villain. Darkseid’s addition to the story will completely change its narrative. The Snyder cut will also address the Knightmare timeline – a post-apocalyptic future where Darkseid takes over the Earth.

Stay on Eve Donus Film for latest updates on Entertainment and Games . 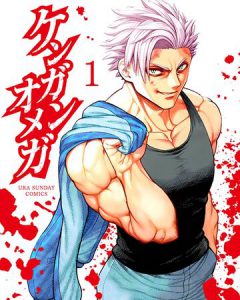 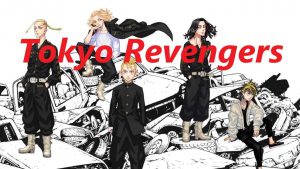 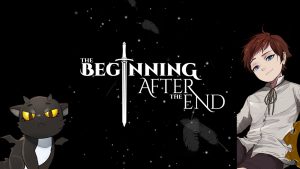 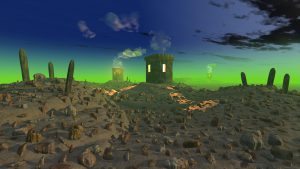 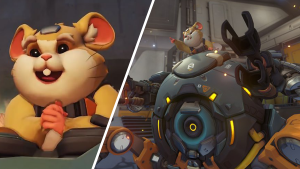