Diablo 4 is one of the most anticipated video games of 2021 from Blizzard Entertainment.
It is an upcoming action-packed role-playing game. Diablo 4 was announced in Blizzcon 2019.

Diablo 4 is the fourth installment of the exciting game series, Diablo. The Diablo 4 is set in the fantasy world of Sanctuary. The story of Diablo 4 are set after the events of Diablo 3: Reaper of souls. 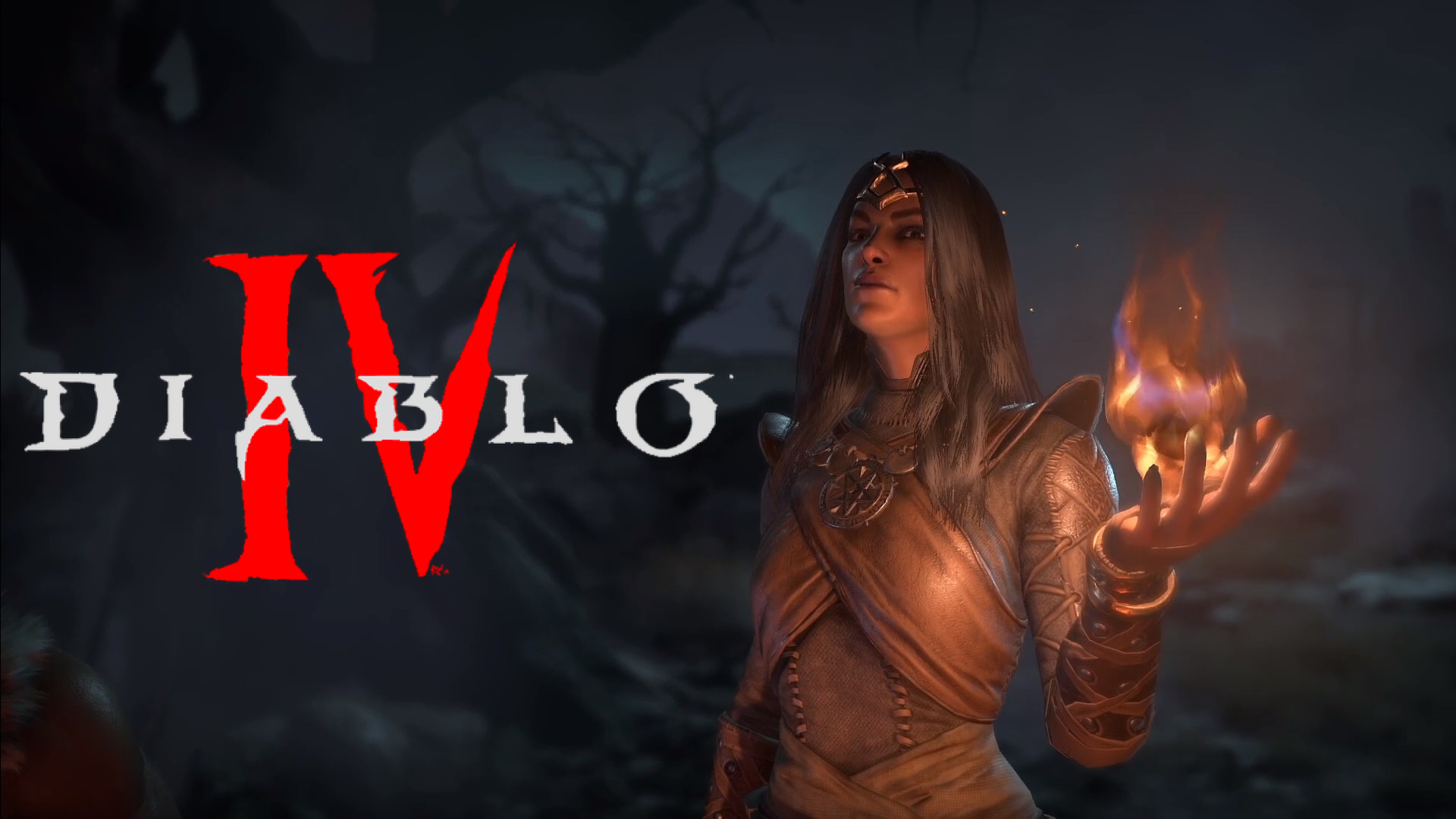 The announcement of Diablo 4 is keeping the gamer geeks on the edge. Recently, Blizzard Entertainment released a new trailer for Diablo 4. The trailer takes us through small gameplay footage highlighting the current rogue class.

Diablo 4 will be an action role-playing game. It will feature an extensive open-world setup.
The game design of Diablo 4 is inspired from heavy metal. 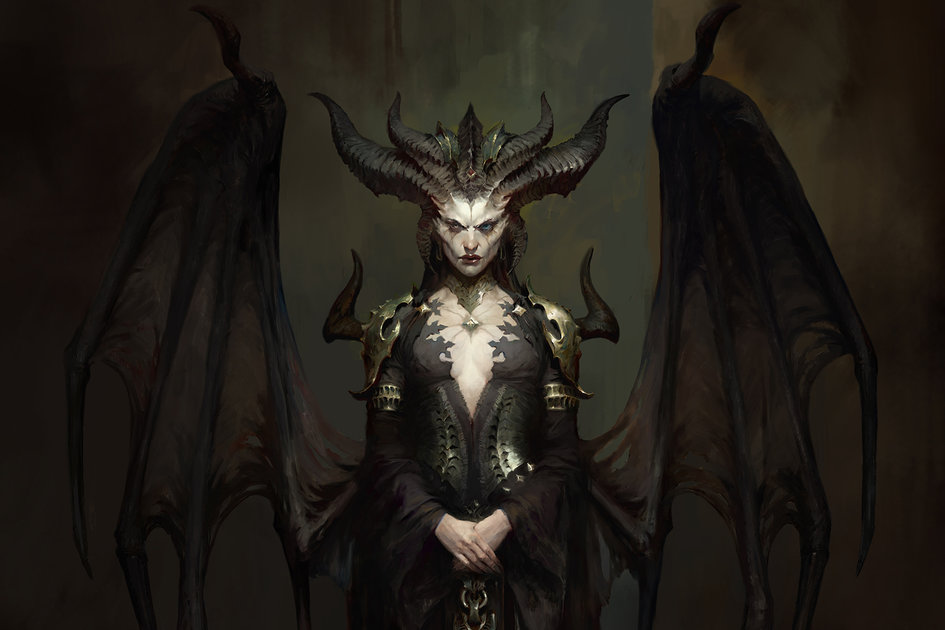 The fans will also get to see the return of Lilith, Mephisto’s daughter. The game buffs will also have five customizable classes in the upcoming game. Each class will provide much more options for customization than previous games in the series.

The released trailer gave us a glimpse of three out of the five classes to be included in the upcoming Diablo 4: the Barbarian, the Sorceress and the Druid. 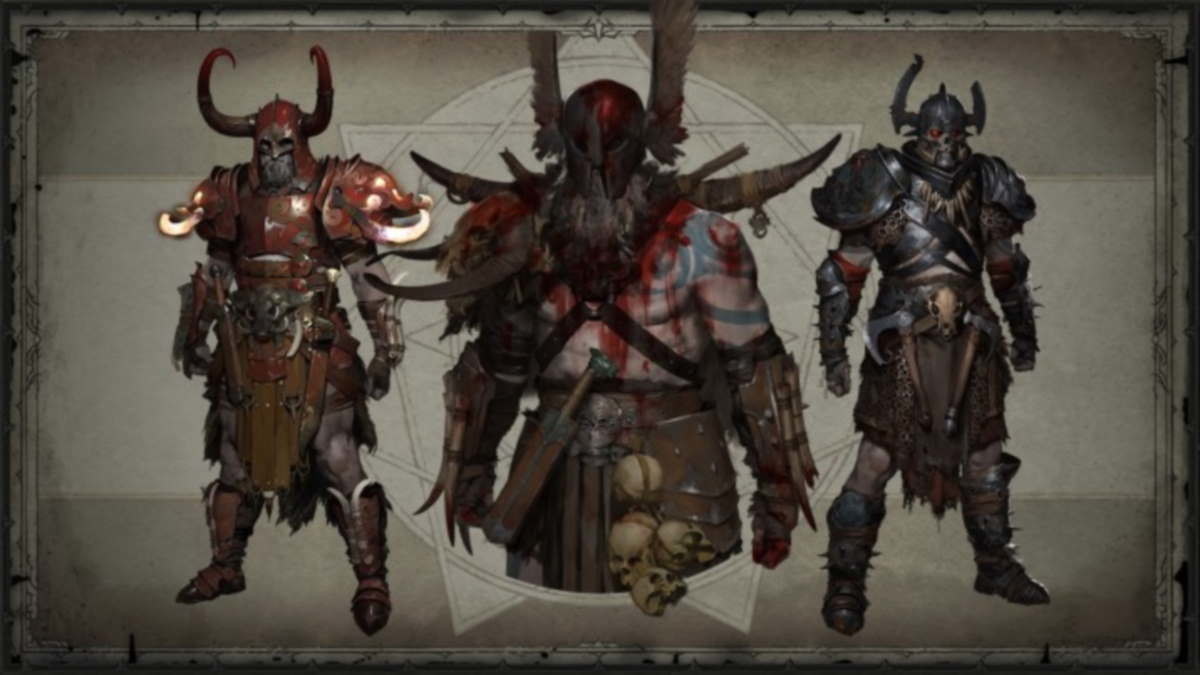 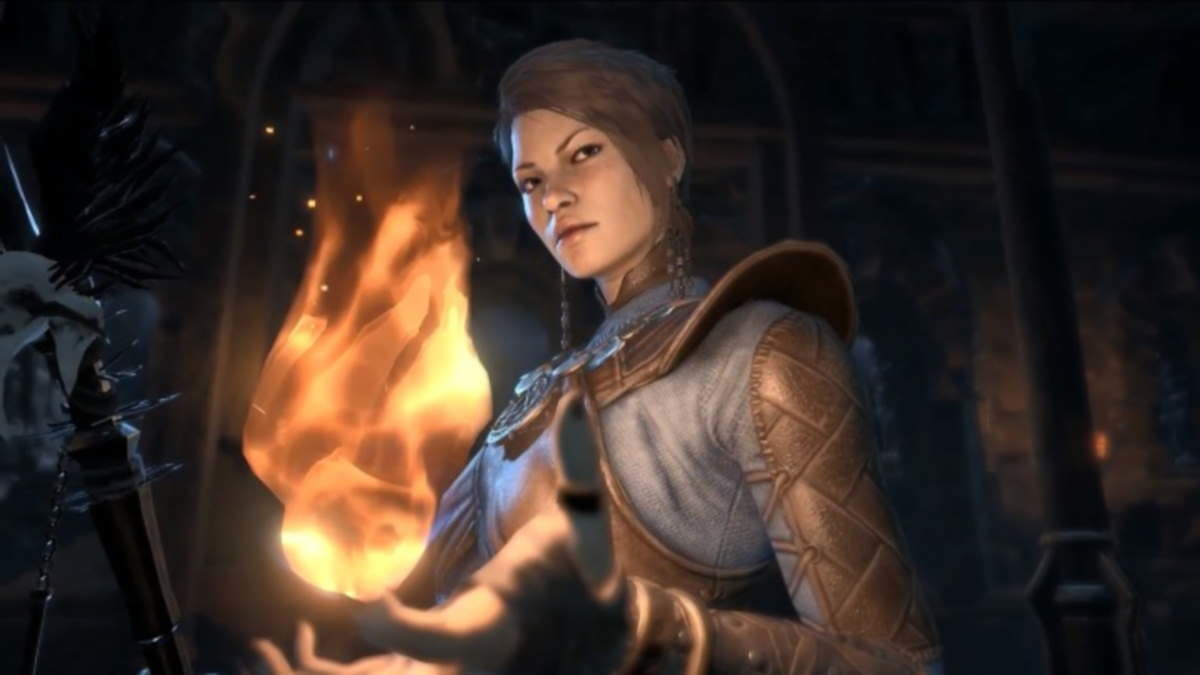 Sorceress are the elemental mage character types.They can wield fire, ice, blizzards and lightning as magical weapons. Although nothing special was revealed about Sorceress’s character in the trailer. Sorceress can transform herself in an electric current and attack enemies. Fans are expecting Sorceress to accommodate the playstyle of Barbarian and Druid. 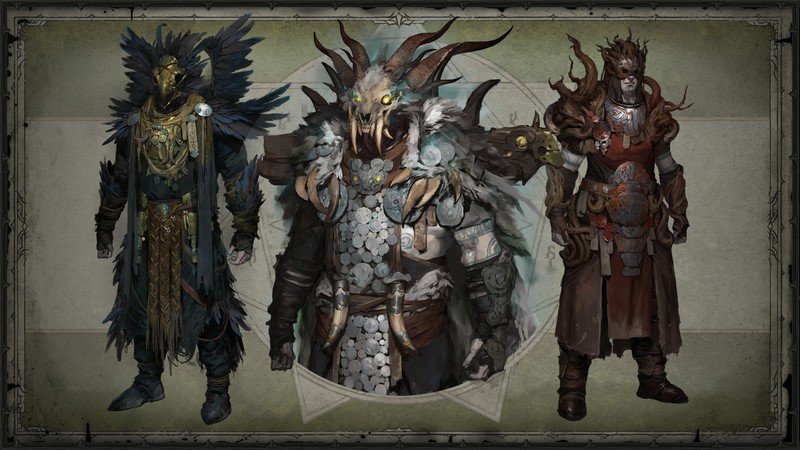 Those who have played Diablo 2 know Druid. Druids are shapeshifters and possess magic of earth and storm. They have the ability to change their form from humans to werewolves and werebears. The shapeshifting ability makes Druid one of the strongest characters in the gameplay. Players will also have help from werewolves, ravens and vine creepers. They cannot be controlled directly, but they are worthy.

The Diablo 4 gameplay will progress with the story and quests. One can obtain better equipment by clearing the last level and defeating the enemies who grow stronger by each passing level.

Diablo 4: release date and where to play

The video game directors have not revealed any release date for Diablo 4 yet. Although there is no official announcement yet, fans will have to wait a little longer. Speculations suggest that the game will not be released any time soon this year.