South-Indian star and Bollywood actor Dhanush will be joining Chris Evans and Ryan Gosling,  for the upcoming film “The Grey Man”. This movie will be Dhanush’s second international movie. 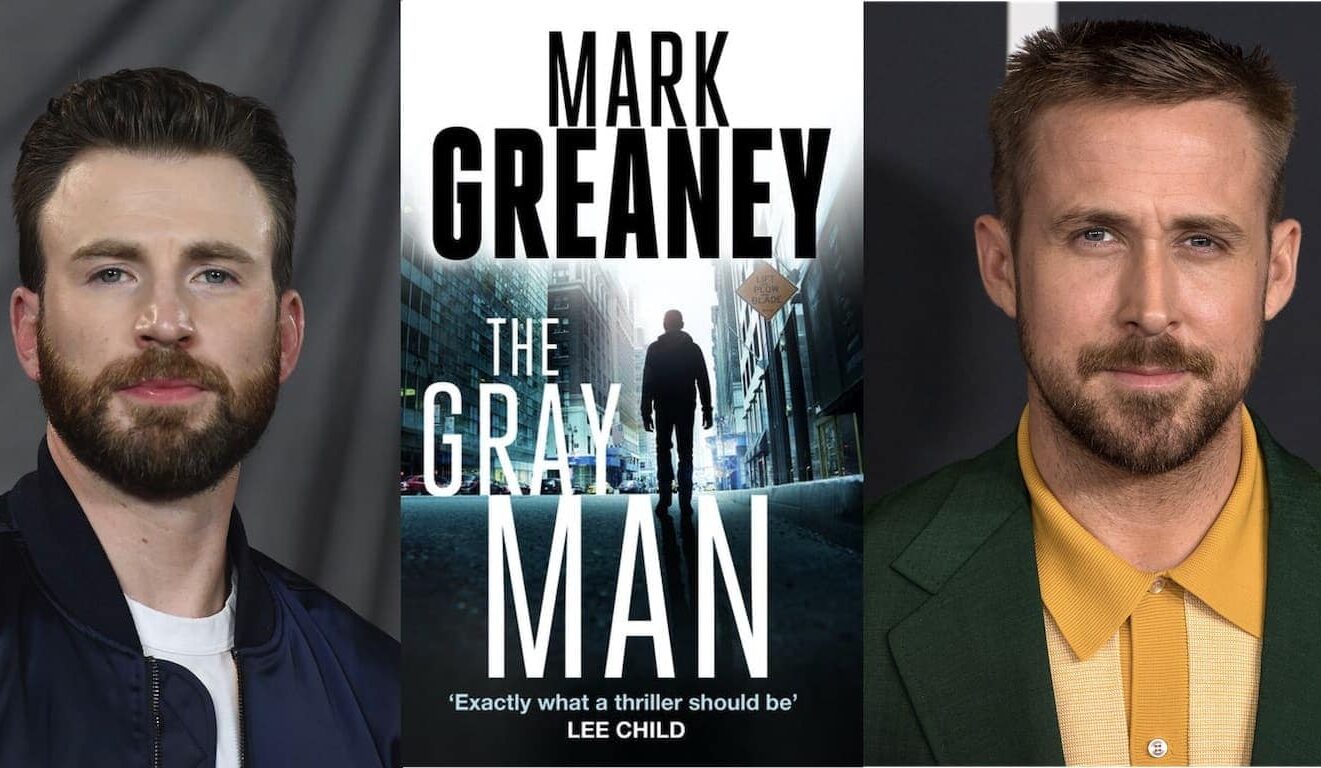 Dhanush will be starring opposite Ryan Gosling, Chris Evans, and Ana de Armas for the upcoming movie “The Grey Man”. He will also be joined by the likes of Jessica Henwick, Wagner Moura, and Julia Butters. The film will be directed by the Russo Brothers, who have also directed movies like Avengers: Infinity War and Avengers: Endgame, and also Captain America: Winter Soldier.

“The Grey Man” will be a spy movie in which lead roles will be played by Chris Evans, Ryan Gosling, and Ana de Armas. The Gray Man is based on the debut novel by Mark Greaney, which was published in 2009 by Jove Books. It will also be the first novel-turned movie to feature the Gray Man, freelance assassin, and former CIA operative Court Gentry.

The Gray Man reportedly has a budget of 200 million dollars and is stated as the ‘most expensive Netflix original’ that has ever been produced.

Dhanush’s reaction to the calling 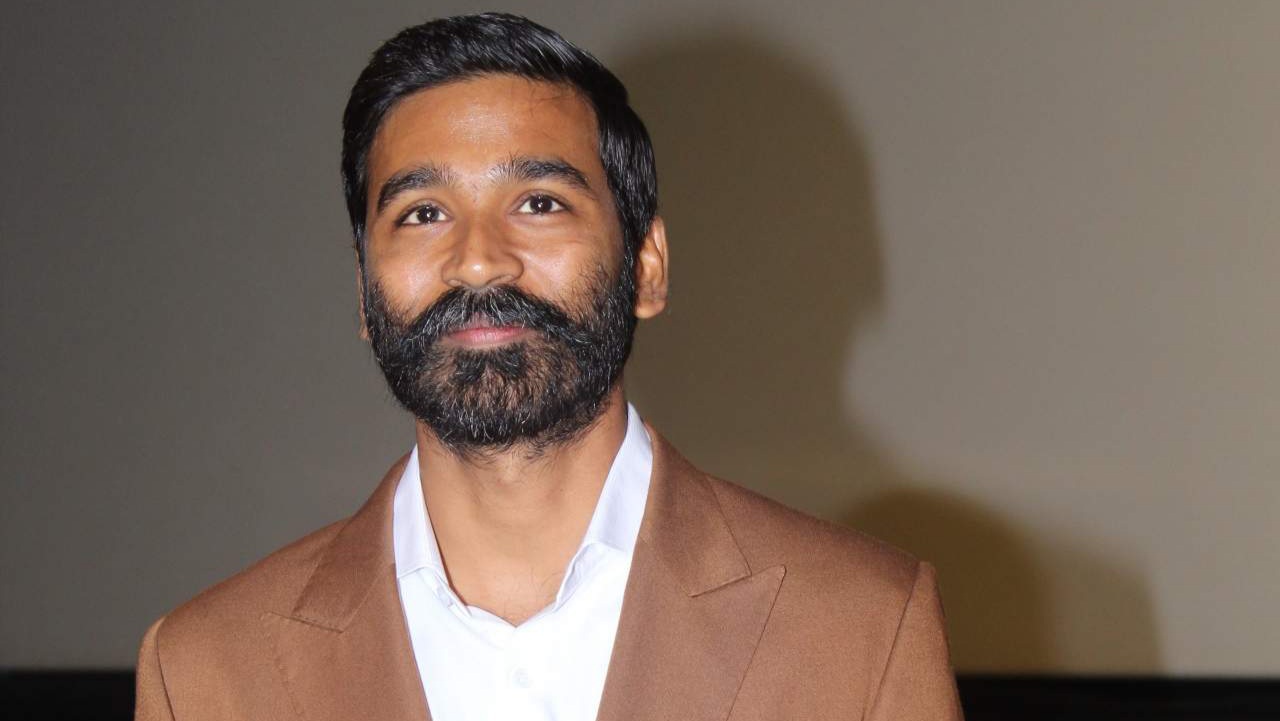 Dhanush shared the news of him joining ‘The Grey Man’ via Twitter writing: “Elated to announce that I will be joining the team of Netflix’s The Gray Man starring Ryan Gosling and Chris Evans, directed by The Russo Brothers (Avengers, Captain America: Winter Soldier). Looking forward to being a part of the wonderful action-packed experience. My sincere thanks to my dearest fans from all over the world for all the love and support you have been showing me throughout the year.”

He also starred in The Extraordinary Journey of the Fakir which was released in 2018. But, this movie will be Dhanush’s first project on Netflix.

Prince Harry and Meghan Markle Are Ready for Their Second Child