COVID 19 has hit hard on many countries’ economic conditions and one of the countries that have seen a downfall in their economy due to the Pandemic is Japan as per reports, their economy had fallen by 4.8% in 2020. The growth figures come as Japan’s Nikkei index briefly hit 30,000 for the first time since 1990.

The fall in the Japan economy 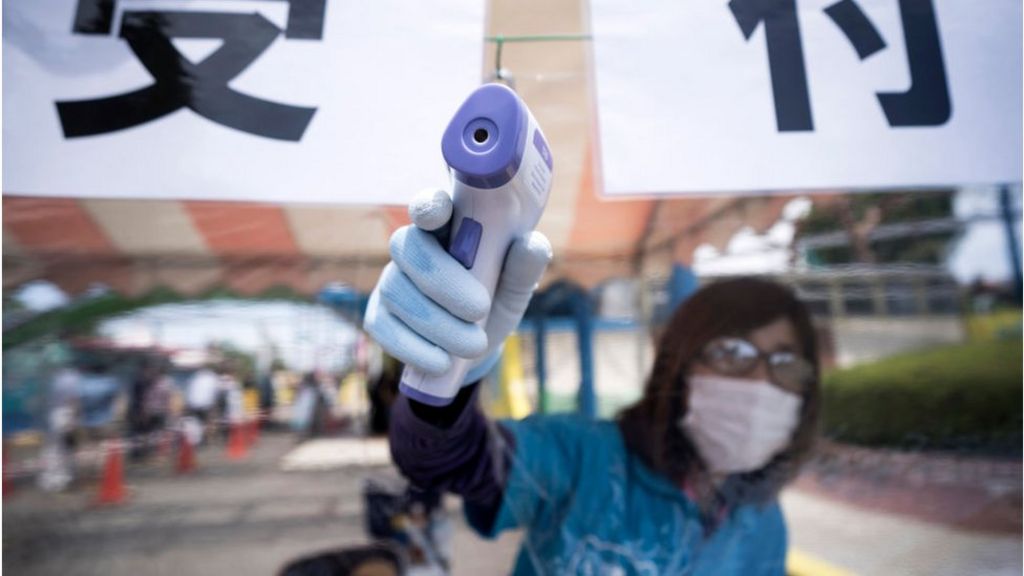 Japan is “the world’s third-largest economy” with a nominal GDP of 5.6 trillion who suffered its worst shrank in the economy, since 2009, for the months April – June. Japan’s economy mainly has 2 main key factors that are, ‘Domestic Consumption and Exports’ and they were hit hard during the Covid Pandemic .

The government ordered all the people to stay at home and work remotely and a large percentage of non-essential businesses shutter their operations which led to private consumption being hammered with slumping domestic and overseas demand. But Private Consumption numbers increased from 5.1% to 2.2% during the last quarter of the year as a stronger economic rise in the third and the fourth quarter which eventually led to the sales of Japanese product in the foreign markets. 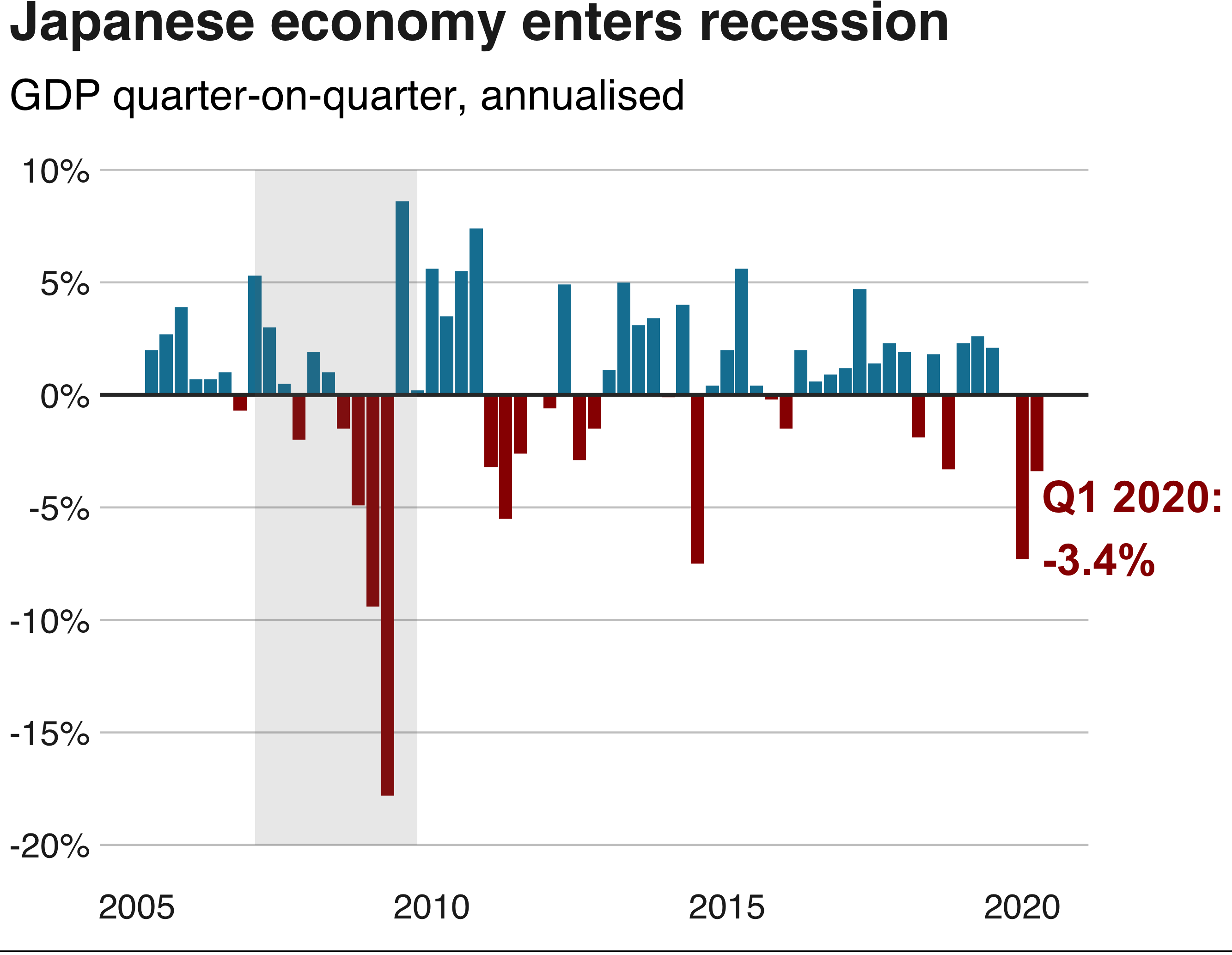 The push to rise-up

Japan predicted that they will be on a path of speedy recovery of their economic losses by the end of the year if they kept their pace of 12.7% growth per quarter but the growth was fragile and was limited due to the fear of another wave of the Coronavirus outburst as the economy of Japan grew by only 3% between October – December and the growth were considered slow as the previous quarter’s 5.3%. In December, the Government of Japan tried to get outside of this economic situation by throwing a stimulus packaging of 73.6tr yen that is, $708bn which eventually helped a little bit as they took their total spending to around $3tr.

Takumi Tsunoda, who is a senior economist at Shinkin Central Bank Research predicts that Japan will have to struggle as they are behind other western economies in the vaccine distribution department. She said: “The conditions are such that Japan will not be able to avoid negative growth in the first quarter,” She also added by saying: “There is a high possibility that there will be a repeating cycle of coronavirus infections spreading and being contained this year, which means that consumption is not likely to recover at the expected pace.”