Donald Trump, the former president of The United States has been in the news headlines since he was first impeached by The House Of Representatives on December 18, 2019. Donald John Trump is an American politician, businessman and a television personality who served as the 45th President of the United States from 2017 to 2021.With the news being spread about the president abusing his power and obstructing in Congress, Senators voted 52-48 to acquit the president on abuse of power, and 53-47 to acquit him of obstruction of Congress.

Why Was Trump Impeached?

The process began in September 2019 with the revelation that an intelligence officer had filed a whistleblower complaint to the intelligence community inspector general alleging wrong practice on the part of trump.According to the whistleblower, in July 2019 a phone call between Trump and Ukrainian President Volodymyr Zelensky had set off alarming tones in the community. The complaint stated:  “The White House officials who told me this information were deeply disturbed by what had transpired in the phone call “.

Following the events there were certain inquiries that were led by the house to investigate the matter.The inquiry focused on the events relating specifically to Ukraine in the summer of 2019. There were 4 questions that were released by Adam Schiff, The House Intelligence Committee chair who led the impeachment inquiry, those questions were basically focused upon his relatons with the president and did he seek his help in the elections. 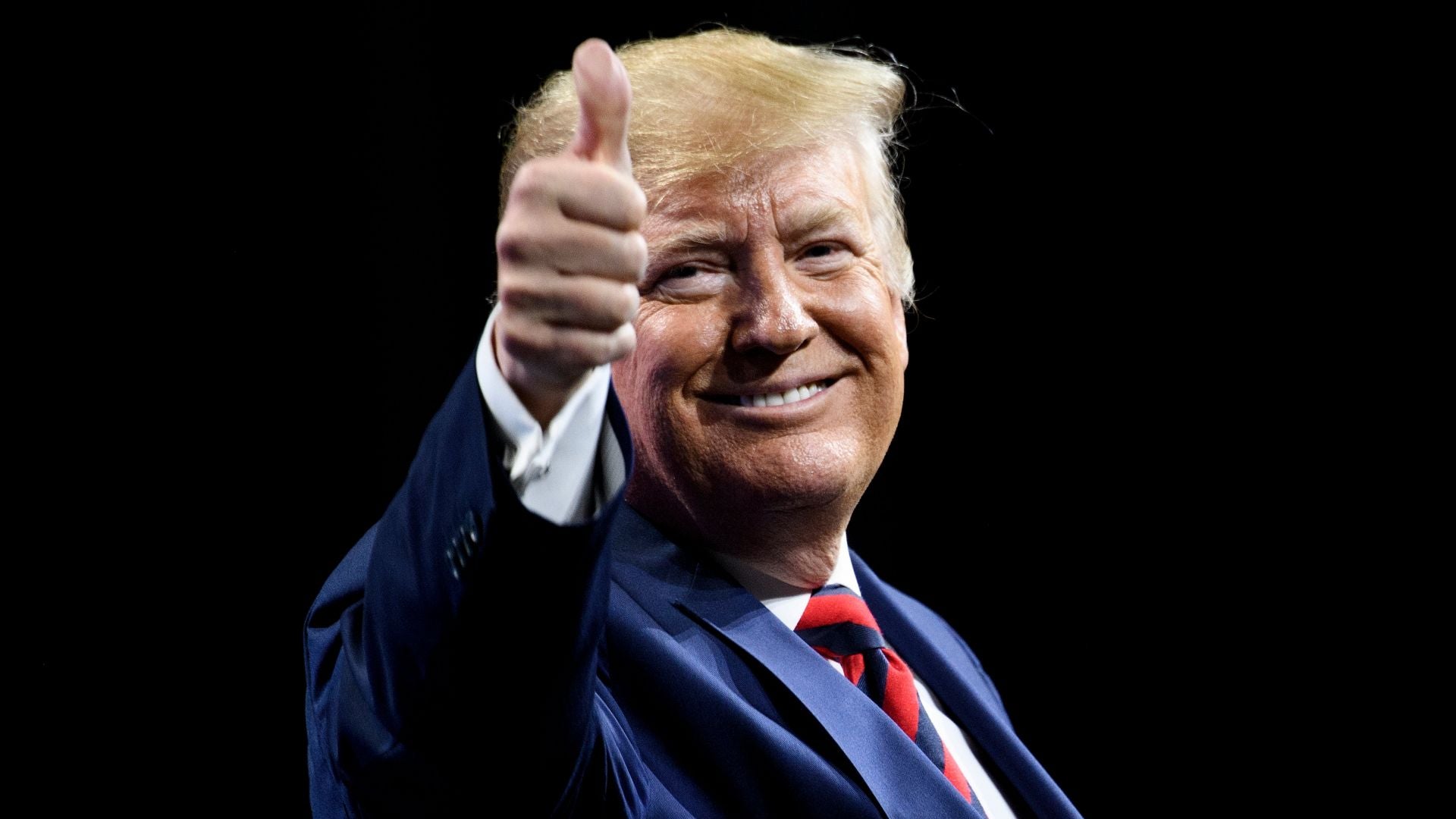 After a last-minute request for witness testimony threatened to extend a proceeding whether the president had incited the capitol riot that had been on the verge of being wrapped up, but the impeachment managers who had raised the issue, dropped it which made the way for closing arguments and a vote that delivered the second acquittal.