Beacon of democracy and Nobel Prize laureate Aung San Suu Kyi is not new to house arrests. Since the beginning of her career in politics, Suu Kyi has been put under house arrest on several occasions. Recently, she was arrested and put under house arrest by the military during the Myanmar coup.
Pro-democracy leader Aung San Suu Kyi has been remanded in custody until Wednesday, her lawyer Khin Muang Zaw told the media. A judge at a court in Naypyitaw said Ms Suu Kyi is to be remanded until 17 February. The judge spoke to Ms Suu Kyi via video conferencing. She had asked about hiring a lawyer during the call.

Earlier she was to stay in remand until Monday.
Huge protests have broken out in Myanmar against Suu Kyi’s arrest from February 1. Hundreds and thousands of people have taken to the street for Suu Kyi’s release and an end to military rule. She has also been prevented from meeting her party’s leaders and supporters. 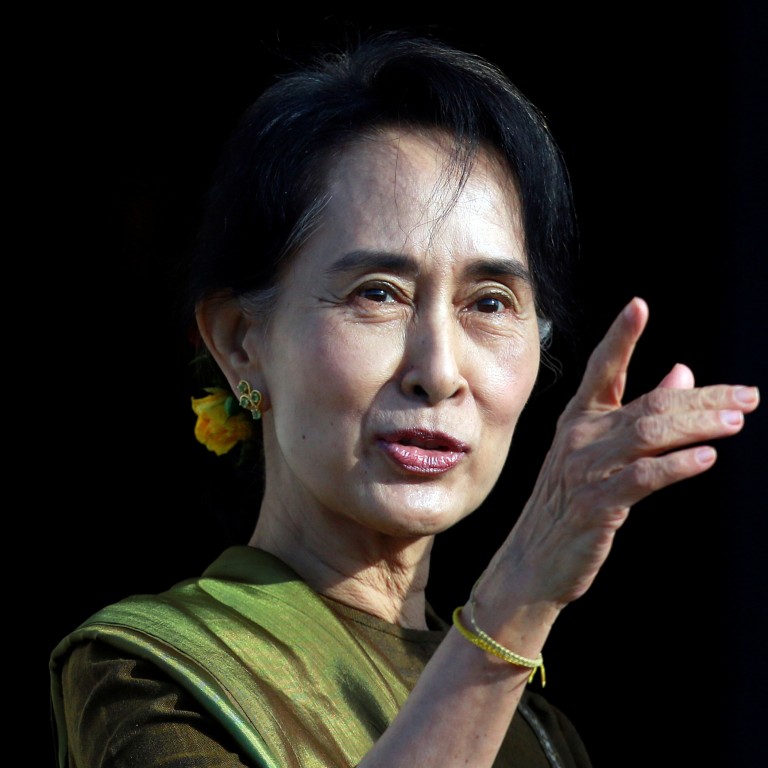 What is happening in Myanmar?

After Suu Kyi’s landslide victory in the parliamentary election held in November, the military has alleged that the election was rigged. After detaining Aung San Suu Kyi and several democratically elected leaders, the Military seized power in Myanmar. The Military has also announced the replacement of several ministers and deputies from the department of health, interior and foreign affairs. The army backed opposition has demanded for a re-election, without the involvement of the electoral commission.

The roads in Nay Pyi Taw and Yangon have been blocked. The Internet and telecommunications have also been shut down. Furthermore, domestic and international Tv channels have been off air. Banks have also been forced to close. Security forces used rubber bullets and tear gas against the protesters of the anti-coup. 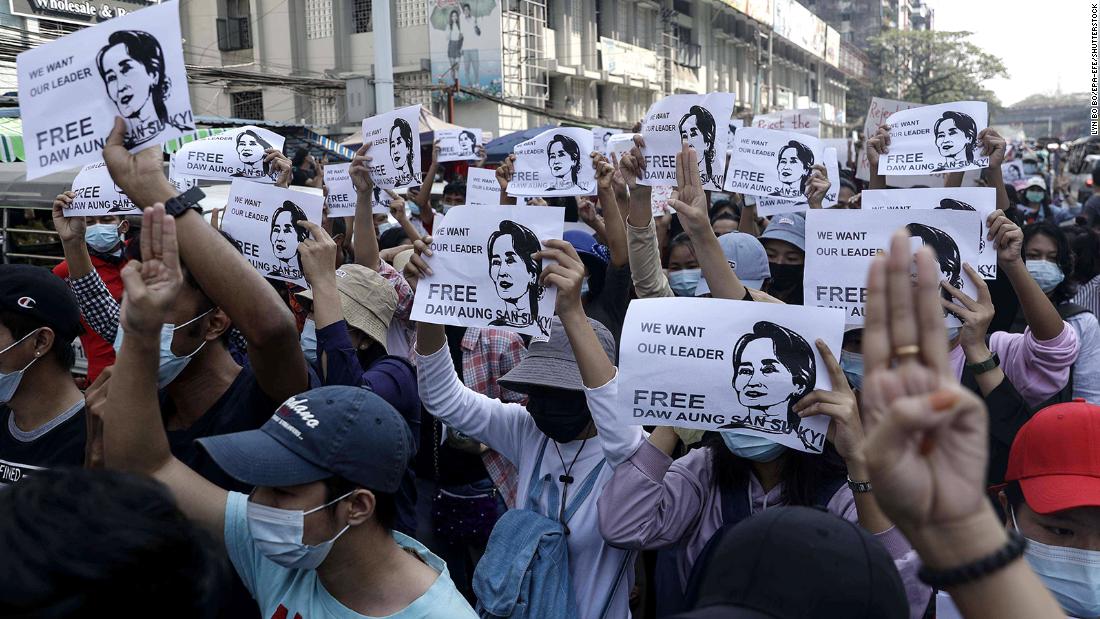 The UN as well as the UK has condemned the violence against the protesters in Myanmar. It has also expressed concern over the raid of National League of Democracy (NLD) offices. The UN Security Council demanded the release of Aung San Suu Kyi and other leaders last week. On Friday, a resolution drafted by Britain and the European Union will be considered by the top human rights bodies of the UN. It will put forward the demands of the party leader’s immediate release and restoration of peace in the country. But the diplomats believe the Human Rights Council of China and Russia are likely to raise objections as they both have ties to Myanmar’s military.