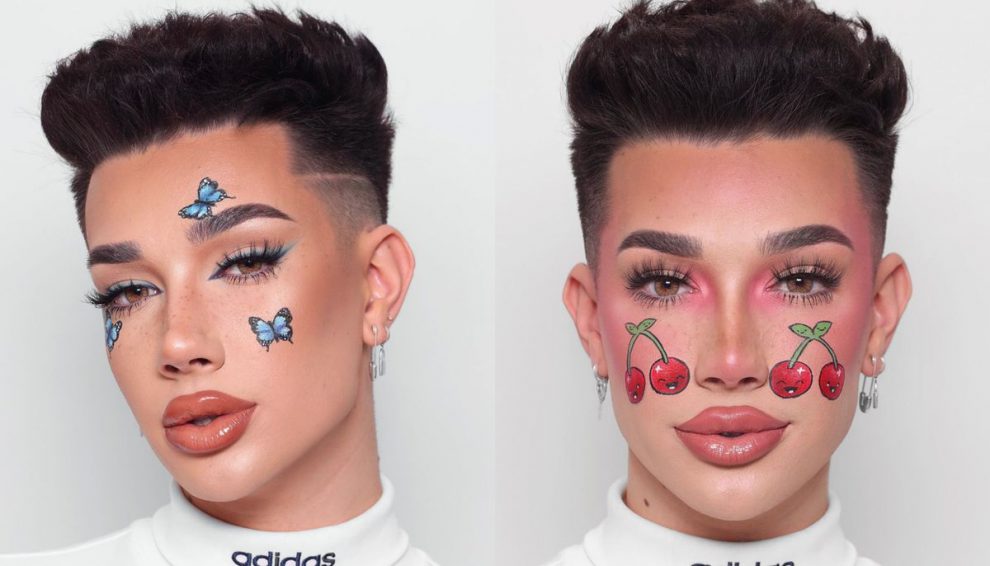 James Charles was born in Bethlehem, New York. He is a self-made makeup man and is an expert in his profession. He started his career at the age of sixteen, and at the age of seventeen, he became the first male ambassador for Covergirl.

James is a great success in his profession as a makeup man but had to struggle in many other areas of life. He had a very complicated love life and controversies were always a part of his life. The only thing that we know now, is that his status is single.

Earlier in 2018, James had opened up his mind that he wants a boyfriend. He said that he does not have time to sit back and scroll through the messages. He had once landed in trouble with Shawn Mendez, for his comments on social media.

He was reported to have a relationship with Youtuber Grayson Dolan. He did not make any direct comments on this, but denied it through a tweet. He also asked people, not to take things on social media too seriously.  Just enjoy it , and leave it, otherwise this affects personal lives very much, he continued to say. Grayson had also denied any relationship with  James through the social media.

James makes it clear that being famous, makes it hard to date. Dating with people of his age is difficult for him, since he feels that he is too mature for them. On the other hand, he also does not want to date people who are much elder to him. In an interview, he openly stated that he does not like to date people who try to take advantage of his fame.

Again James and Li Nas were paired together by social media. Li Nas had openly denied it on Twitter. Charles had also supported him by liking the tweet by Nas.

James has always been into controversies on social media. He ran into a social media controversy by asking whether he would get Ebola by visiting Africa. He was severely criticized by the media, and later he apologized for that. 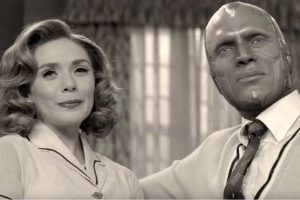 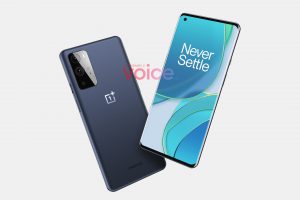 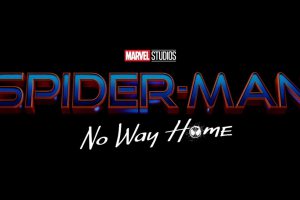 Basically a content writer, have done BSc BEd in Mathematics with a Post Graduate Diploma in Computer Applications.

Mia Khalifa provokes Priyanka Chopra to Go against India
This is Us Season 5 Episode 8 release Date out, We may get Season 6: Source
Comment