US airline United is going into a partnership with startup Archer Aviation. With the growth and roll-out of a fleet of up to 200 electric air taxis.

Its four-passenger vehicle ‘Maker’. It has a reach of 100km around. It can fly at a rate of up to 240km/h using six five-blade tilt rotors and six two-blade VTOL-only rotors. Archer asserts Maker will fly from Manhattan to JFK Airport. It would take only seven minutes at a cost of just $50 per traveler.

The United States, close by Phoenix-based regional airline Mesa, has placed an interim $1.1bn order for ‘up to’ 200 Makers. It has an option for a supplementary $500m spend. The fleet will authorize it to connect travelers to its main airport hubs more quickly and with zero tailpipe emissions. It awaits the first vehicles to be in work within five years. 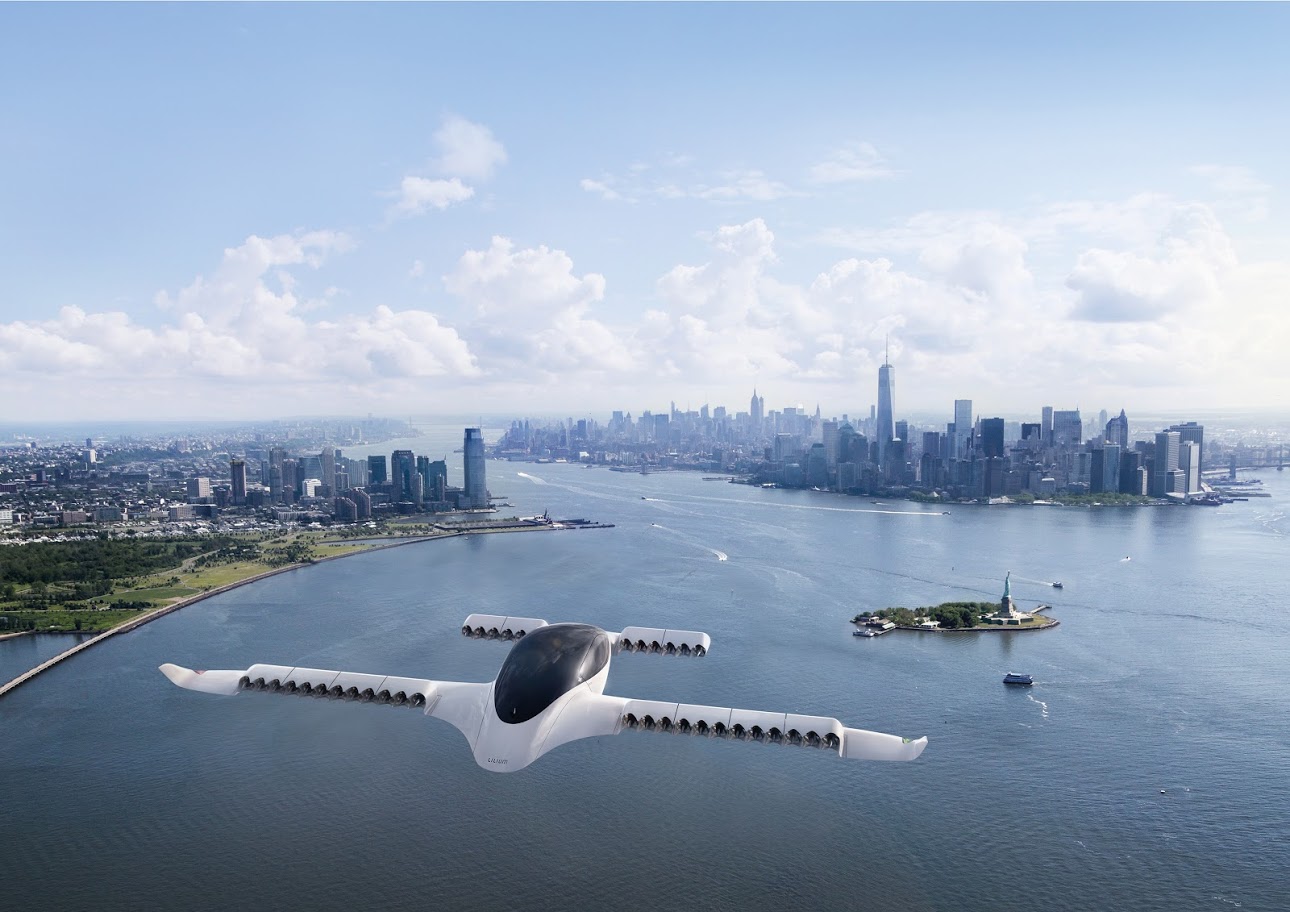 “With the right technology, we can control the influence aircraft have on the planet. Although we have to relate the next generation of companies who will make this the truth prior. It also finds ways to help them get off the ground. Archer’s eVTOL design, product model, and engineering proficiency have the clear capability to substitute how people transform within major urban cities all over the world.”