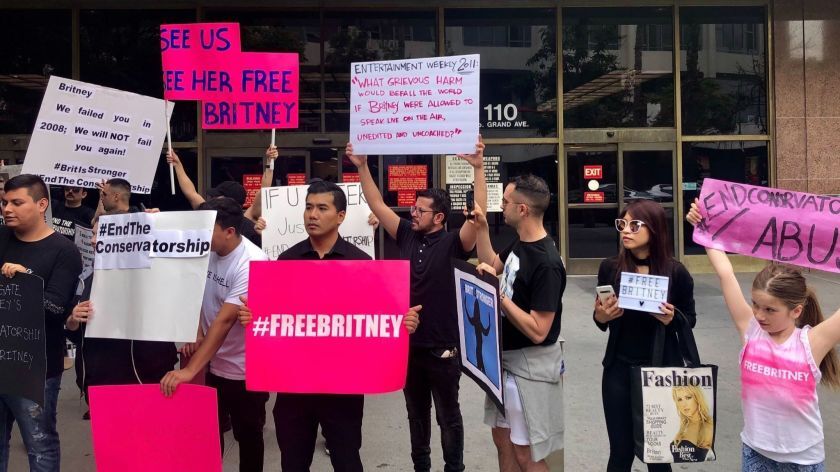 Britney Spear and Samuel Ingham proposed the order of co-conservatorship in a generation. Initially, Britney’s father also opposed the order phrasing that it will affect his rights over his daughter’s estate. Though the objection was denied by the judge. As Ingham indicated revisiting his request of entirely eliminating  Jamie Spear but he backed off on Thursday.

Ingham stated, “It’s no secret that my client does not want her father as co-conservator, but we recognize that removal is a separate issue.” Along with this addressing to the court he also said the motive of all this is to give Jammie as well as Bessemer “an equal division of responsibility, in the hopes that they would sit down and figure out together the best way to handle this complex estate for the benefit of my client.” The additional hearing is yet expected to be held on 17 March and 27 March.

Britney Spear is an American singer, actress as well as songwriter. She is also popular as “Princess of pop.”

Morgan Wallen offers an Apology for his Racial Slur