After a great reaction to the first look revealed by James Gunn at DC FanDome, The Suicide Squad is going to be one of the most anticipated movies of 2021. This movie is going to be the reboot of David Ayer‘s negatively bashed Suicide Squad and not a sequel of this movie with a largely new cast. 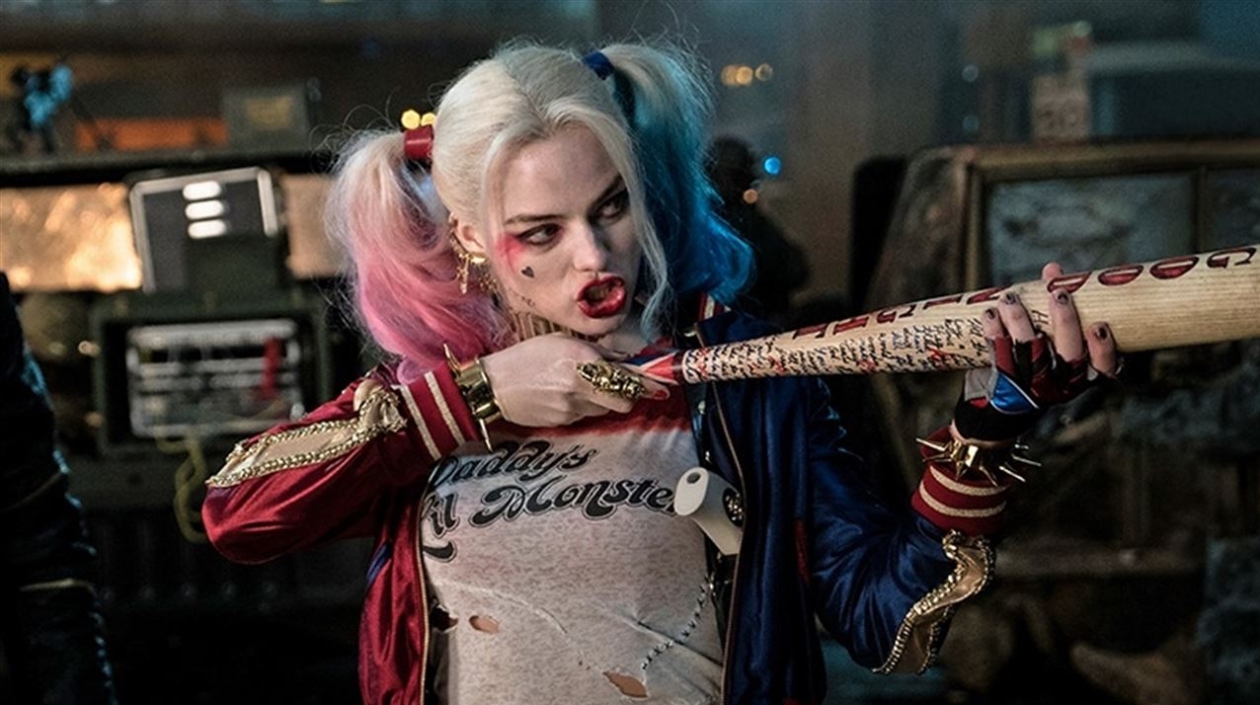 Even Gunn doesn’t know if it follows on directly. He said that it has its own thing and he doesn’t think if it contradicts the first movie or it might contradict in some ways. We should not think of continuity as Gunn’s new version is looking pretty amazing and much more fun.

Suicide Squad Old Team is back with few Guests 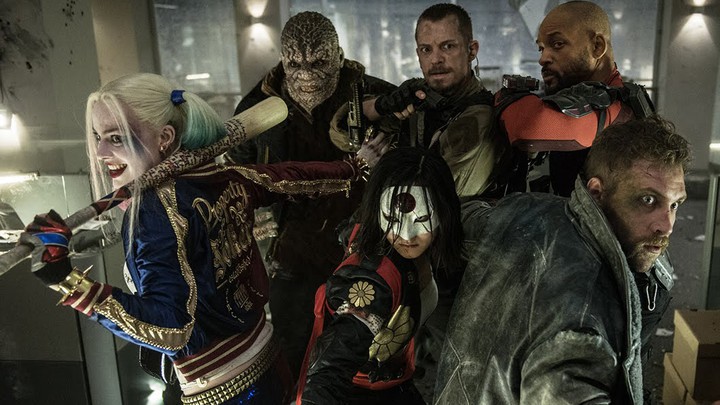 Along with the new characters, some of the old favorite characters are also returning like Viola Davis’s Amanda Waller and Margot Robbie’s Harley Quinn. But who are those new characters and what can we expect from Gunn’s take on the DC anti-hero squad? Here’s everything you need to know about The Suicide Squad.

In September 2019 Gunn revealed the grand cast for The Suicide Squad which included Joel Kinnaman, Viola Davis, Jai Courtney, and others. Many of us are expecting Taika Waititi to be voicing King Shark but we don’t know which character he might be playing. As Gunn has confirmed Sylvester Stallone has a role in The Suicide Squad there will also be a Guardians of Galaxy vol 2 reunion.although we don’t yet know how big of a role Stallone has or what it is.

The trailer features a lot of actual footage and filming from the movie and also the cast and crew were teasing what to expect but it didn’t seem quite like a trailer. The Suicide Squad will be released on the 6th of August 2021 as confirmed by Warner Bros.