An American horror movie of the Saw franchise named Spiral is going to get released this year. It is written by Peter Goldfinger and Josh Stolberg. It is directed by Darren Lynn Bousman. The lead stars of this movie include L. Jackson and Chris Rock. 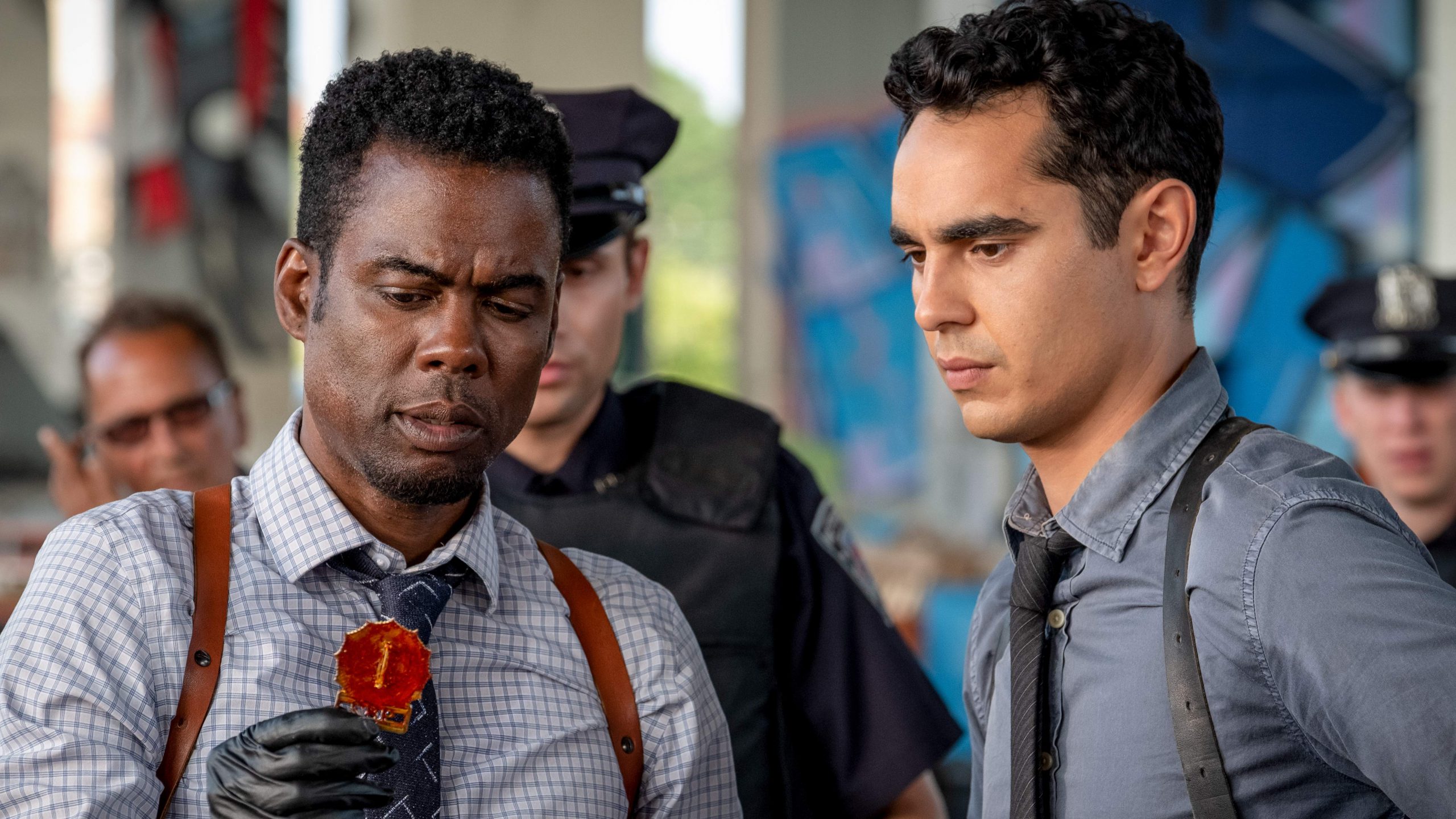 Thriller Horror to Rock your Comfort

In the movie, brash detective Ezekiel “Zeke” Banks along with his partner William Schenk are working under the guidance of an esteemed police veteran is given the charge of a deadly investigation into murders that are frightening redolent of the city’s grisly past. Zeke finds himself at the center of the killer’s morbid game unwittingly trapped in a deepening mystery. 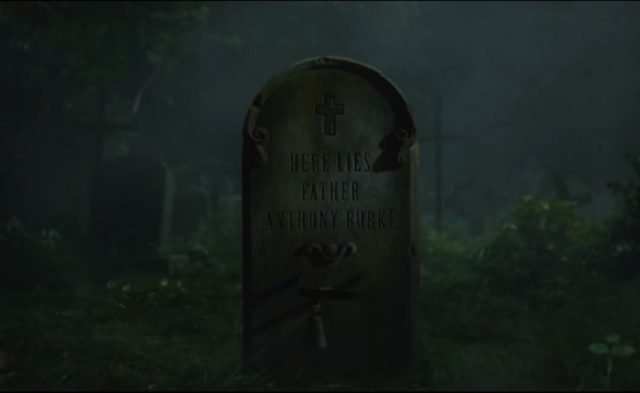 The Cast And Crew of Spiral goes Crazzy

Under the working title of The Organ Donor, the shooting of the movie started in Toronto on the 8th of July 2019. Marisol Nichols, Samuel L. Jackson, and Max Minghella were announced to be starring in the film. Lionsgate’s CEO Joe Drake stated that they thought Chris Rock and Samuel L. Jackson along with Marisol Nichols and Max Minghella made the film extremely special in the Saw canon and they can’t wait to unlock the unexpected and sinister new story on fans of the franchise. On full tilt, this is going to be the next level of Saw. Filming was officially wrapped on the 28th of August 2019.

Rescheduled Due to Pandemic

Lionsgate scheduled the release of Spiral in the United States on 21st May 2021. The movie was originally scheduled for 23rd October 2020 but got delayed due to the pandemic.